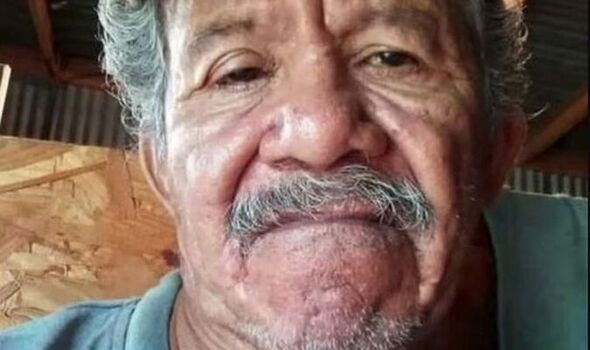 Freddy Garcia was walking to a store in Fresno, Texas, when the horror attack took place. A man has since been arrested in connection with the incident.

Police received a call at around 1.30pm last Monday from a witness saying a man was being mauled by seven dogs.

Officers rushed to the scene and Mr Garcia was airlifted to hospital.

He later died from his injuries at Memorial Hermann in Houston. 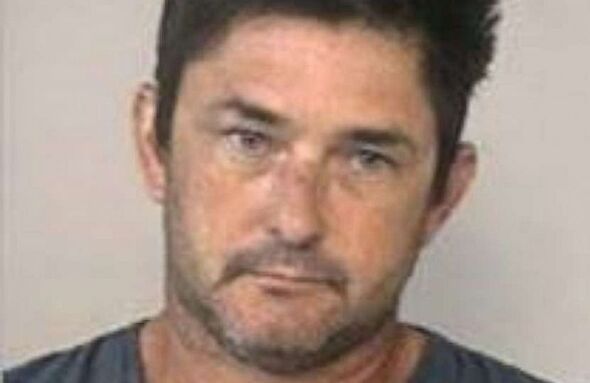 Four of the dogs were captured shortly after the incident while the other three were on the loose before being caught.

All seven of the animals were a pit bull mix.

No owner was identified at the time of the incident.

Following an investigation by the Sheriff’s Office, Fort Bend Animal Control and the Fort Bend County District Attorney’s Office, Samuel Cartwright, 41, was arrested on Friday and charged with attack by dog resulting in death.

He remains in custody at the Fort Bend County Jail, ABC News reports.

“I extend my deepest condolences to the Garcia family and his neighbours as they adjust to the loss of Mr Garcia.

“Special thanks go out to our deputies, Fort Bend Animal Services Director Rene Vasquez, and Fort Bend District Attorney Brian Middleton for the collaborative work of capturing the dogs and making an arrest.”

The investigation into the incident is ongoing.