BEIRUT (Reuters) – Lebanon’s ambassador to Germany Mustapha Adib is set to be designated prime minister on Monday ahead of a visit to Beirut by the French president who will press for long-delayed reforms to steer the Middle East nation out of its deep crisis. 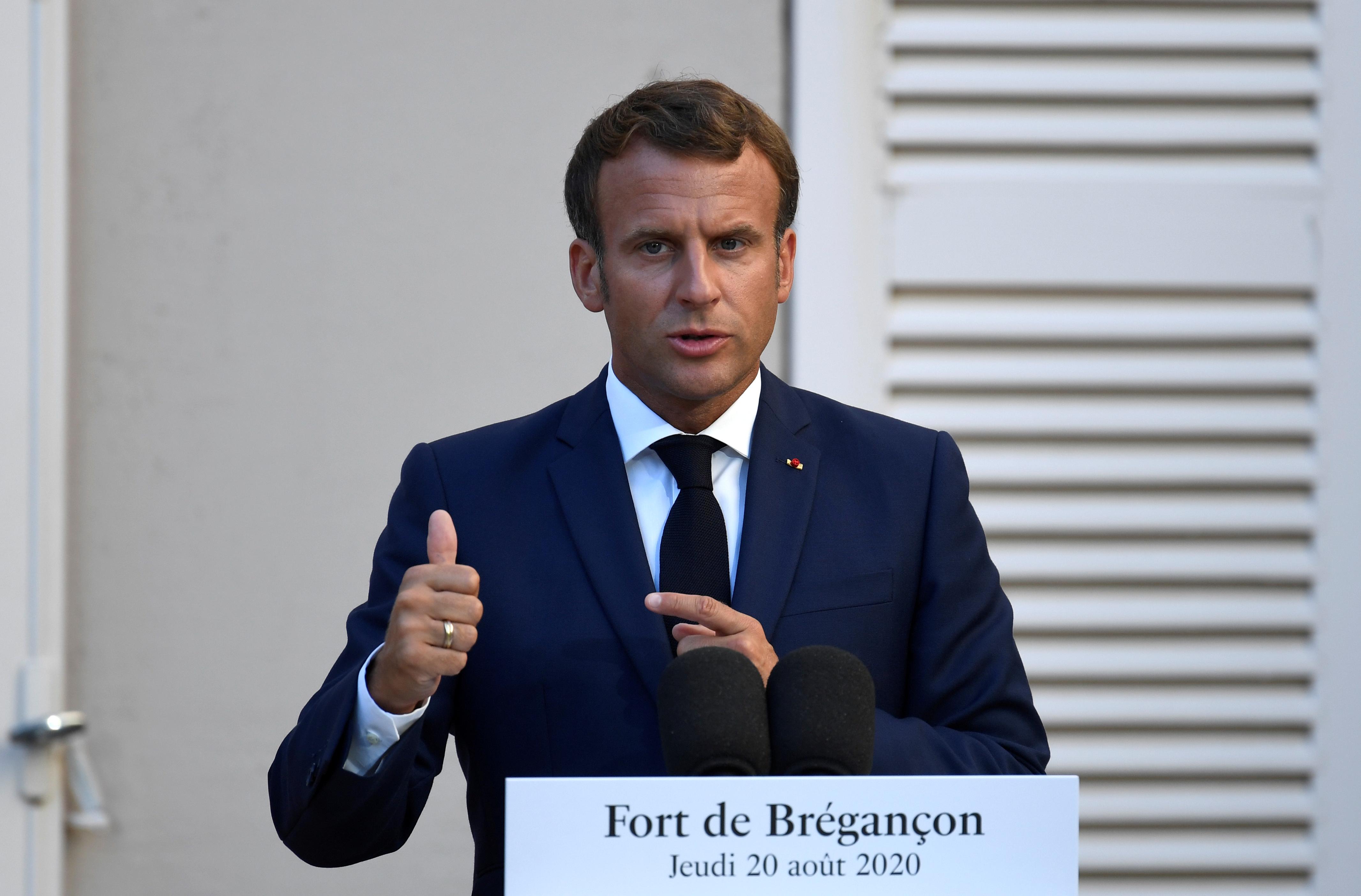 Emmanuel Macron has taken centre stage in international efforts to get Lebanon’s fractious leaders to start addressing a financial crisis that had devastated the economy even before a massive blast at Beirut port on Aug. 4 killed about 190 people.

Adib emerged as frontrunner for the post of premier after being nominated on Sunday by former prime ministers, including Saad al-Hariri who heads Lebanon’s biggest Sunni Muslim party. The post of prime minister must go to a Sunni.

Former prime minister Najib Mikati was the first lawmaker to formally nominate Adib in consultations at the presidential palace on Monday. President Michel Aoun is required to designate the candidate with greatest support among MPs.

Senior Lebanese officials said Macron had pressed Lebanese leaders to agree on a candidate in the 48 hours before consensus emerged on Adib. Last week, Lebanese leaders were deadlocked over who should be the next prime minister.

Macron is due to arrive in Lebanon late on Monday and will meet politicians on Tuesday.

After meeting Lebanon’s president on Monday, Hariri called for the quick formation of a government of specialist ministers.

Adib has a doctorate in law and political science and previously served as an adviser to Mikati. He has served as ambassador to Germany since 2013.

Lebanon’s dominant Shi’ite parties, Hezbollah and the Amal Movement led by Parliament Speaker Nabih Berri, will both name Adib at the consultations, a senior Shi’ite source has said.

The Christian Free Patriotic Movement (FPM), a political ally of Hezbollah which was founded by Aoun, will do the same, said Gebran Bassil, Aoun’s son-in-law and the party leader.

Once designated, the process of forming a new government will start. Until a new administration is agreed, the outgoing government continues in a caretaker capacity.

Lebanon’s financial crisis has sunk the currency by as much as 80% since October, locked savers out of their deposits in a paralysed banking system and fuelled poverty and unemployment.