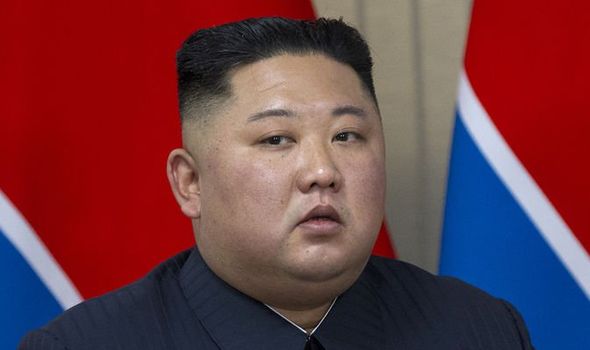 Japan said the launch by the secretive state led by Kim Jong-un was a threat to the international community. The intermediate-range missile hit an altitude of 1,200 miles before landing in the Sea of Japan. It was similar to the Hwasong-12 weapon tested in 2017.

Moon Jae-in, president of South Korea, said the test showed the North is closer to abandoning a self-imposed moratorium on long-range missiles.

He said a recent flurry of firings was similar to 2017 when North Korea ran nuclear tests and fired missiles over Japan.

He added: “This series of launches violate UN resolutions and we strongly protest this action by North Korea.”

2 presumptive coronavirus cases of COVID-19 have connections to UNB

Millions of cicadas to emerge in US after 17 years