AMMAN (Reuters) – Jordanian Prime Minister Omar Razzaz said on Tuesday the government would allow people to go on foot to buy groceries in neighbourhood shops to ease daily life for the nearly 10 million inhabitants under a tight curfew to stem the spread of the coronavirus. 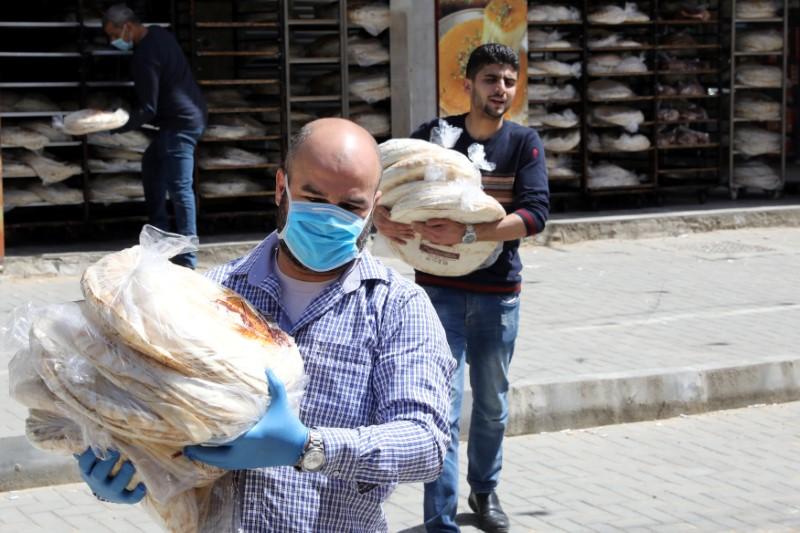 The curfew was imposed on Saturday after King Abdullah enacted an emergency decree giving the government sweeping powers to enforce an army-imposed curfew and other measures that restrict civil and political liberties. The government justified the severe restrictions by saying that many people had flouted calls to stay at home, risking the fast spread of the virus.

Shops, bakeries and even pharmacies have since closed in a complete lockdown of businesses and commercial activity, and the army, which was deployed on streets across the country, warned that anyone leaving their homes would face up to a year in jail.

Razzaz said that as of Wednesday people would be allowed to leave their homes from 10 a.m. to 18:00 p.m. to walk to corner shops, groceries, bakeries and pharmacies.

“I understand the worry and anxiety. … The curfew is not a natural state that we have ever experienced before and reflects negatively and psychologically on us,” Razazz said.

Large supermarkets will reopen on Thursday to sell goods online and to be home-delivered, also to avoid crowding in public places, Razzaz said in a briefing.

Razzaz warned any stampede or rush in any shops would prompt immediate closure. He said the ban on private vehicles would be maintained.

“Either there is discipline or we will close shops that we see congestion,” he said.

Jordan a week ago closed land and sea border crossings with Syria, Iraq, Egypt and Israel, and suspended all incoming and outgoing flights.

The government brought in public transport buses on Tuesday to help bakeries sell bread in residential neighbourhoods across the country. But panic buying in some inner city areas erupted as people rushed from their homes for bread, which many Jordanians consume as a daily staple food item, witnesses said.

Health Minister Saad Jaber said on Tuesday that confirmed cases of the virus jumped to 153, with 26 new cases in the biggest daily rise since numbers began to steadily grow last week. There have been no deaths.

Get rid of her! Angela Merkel should face vote over her future, furious German MPs say

Labour councillor accidentally sets himself on fire during Zoom meeting