Joe Biden garnered widespread ridicule on social media and among political rivals after his latest public gaffe. The US President launched his speech at the Volvo Group Powertrain facility in Hagerstown, Maryland by saying: “Let me start off with two words: made in America.” The US leader did not appear to catch his mistake as he repeated the phrase a second later.

He said: “Made in America. It’s not hyperbole. I’m not joking about that, as you know.”

Many viewers noted that President Biden seemed to forget to fact-check his own speech.

The speech was intended to promote American workers after a new monthly report showed the US economy created 263,000 new jobs last month.

The gaffe sparked concern as well, with several viewers raising the fact that the world was moving closer toward nuclear war under President Biden’s watch. 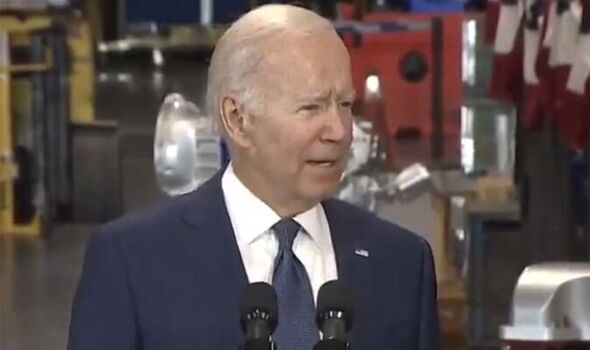 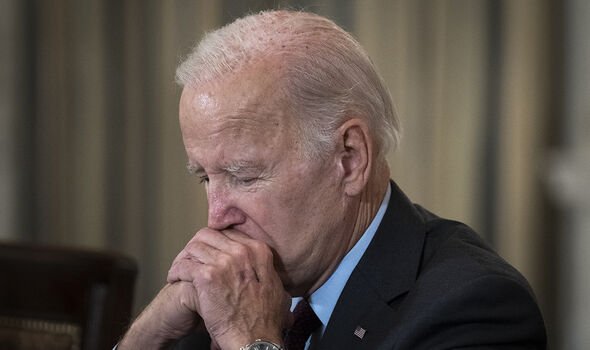 US conservative pundit Clay Travis tweeted: “Joe Biden says he wants to start his speech with just two words: ‘Made in America.’ It just keeps getting worse.”

Sky News Australia host Rita Panahi commented: “Biden is determined to show the world that he is not suffering from any cognitive decline whatsoever. 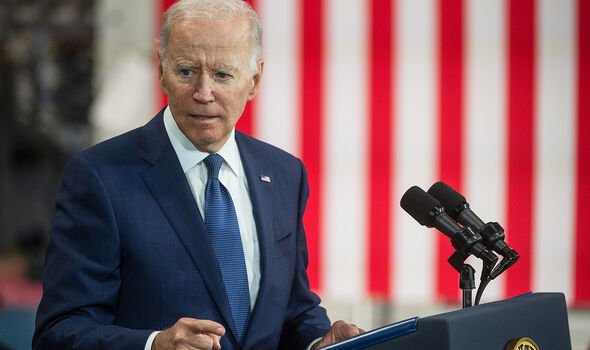 “But that’s three words Joe – even teeny tiny toddlers can count to three.”

Many commentators cited a similar remark made on the campaign trail in 2008 when Mr Biden claimed “jobs” was a three-letter word. 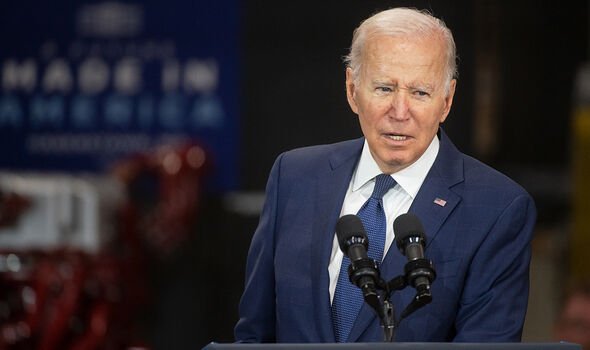 This comes a couple of weeks after the US President appeared to ask whether a congresswoman, who died in a car crash in August, was present at a White House event.

Earlier this week, President Biden went off-script again after he warned of an impending “nuclear Armageddon” due to the war in Ukraine.

Speaking off-script at a private event on Friday, Mr Biden said: “We have not faced the prospect of Armageddon since Kennedy and the Cuban missile crisis.”

Emmanuel Macron rebuked his US counterpart, as he called for “prudence,” while White House officials insisted the claim was not based on new intelligence.

Biden’s Vaccine Push: What You Need to Know