JAKARTA (Reuters) – Indonesia’s coronavirus death toll rose to 170 on Thursday as the world’s fourth most populous nation passed South Korea as the country with the highest number of recorded fatalities in Asia after China. 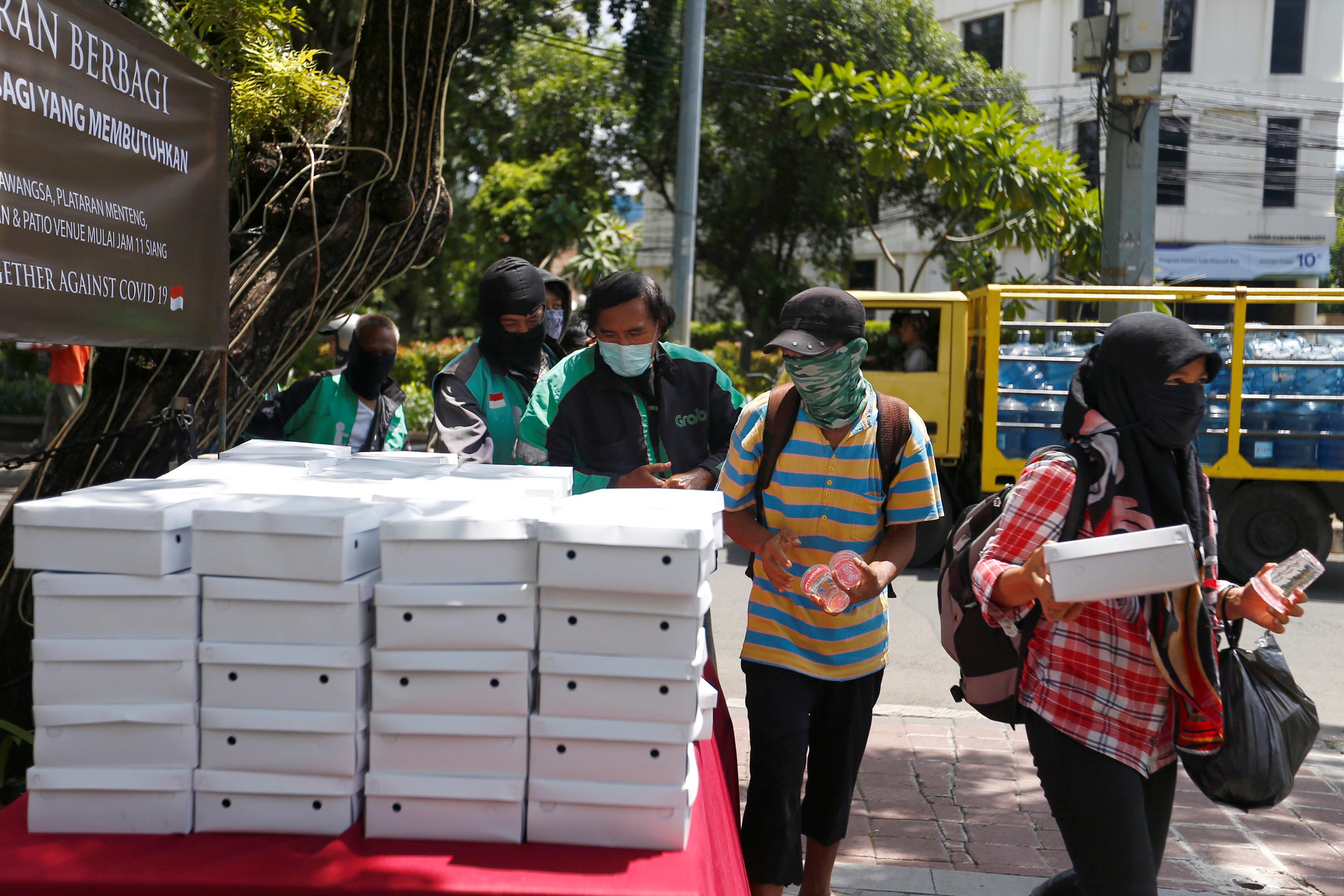 Indonesia reported a further 13 deaths and 113 new cases, taking its total number of infections to 1,790. South Korea has reported 169 deaths and 9,976 infections, according to the latest figures released there.

The data comes amid alarm expressed by some medical experts and officials that President Joko Widodo’s government has been slow to bring in measures similar to those in other countries to curb the spread of the virus.

Indonesia only reported its first case of the virus one month ago, but epidemiologists say a relatively low level of testing means the number of cases appears to have been vastly underreported.

A model from the Centre for Mathematical Modelling of Infectious Diseases at the London School of Hygiene and Tropical Medicine would put the true number of infections in Indonesia at between 22,000 and 37,000.

A model from the Future of Humanity Institute at the University of Oxford estimated the number as close to 80,000.

Faced by fears that an annual exodus for the Muslim Ramadan holiday would accelerate the outbreak across the archipelago, Indonesia announced on Thursday it would give cash to poor families to encourage them not to leave the capital, Jakarta.

Each year, tens of millions of people in the world’s largest Muslim-majority nation return to their hometowns or villages after the Islamic fasting month, an exodus known locally as ‘mudik’, which this year is scheduled to fall in late May.

The measures announced by the government fall short of the ban on mudik that some medical experts had sought.

“What we’re doing is providing an additional programme to limit the dispersal of mudik travellers,” Social Affairs Minister Juliari Batubara said after a cabinet meeting.

Officials said Indonesians would not be banned from travelling, but would be required to undergo medical checks if they wanted to join mudik this year.

President Widodo told a cabinet meeting he was also considering the creation of an additional national holiday to encourage Indonesians to take leave later in the year.

The central government has resisted widespread lockdowns such as those in neighbours such as the Philippines or Malaysia, but on Wednesday it freed regions to impose restrictions such as shutting schools and limiting religious events at a local level.

But Jakarta governor Anies Baswedan has said more aggressive restrictions are required to stem the spread of virus, including tighter controls on movement in the capital and its surroundings.