NEW DELHI (Reuters) – India will likely relax some export restrictions on pharmaceutical products soon due to intense pressure from the United States which is worried about drug shortages as the number of coronavirus cases surge, two Indian government officials told Reuters. 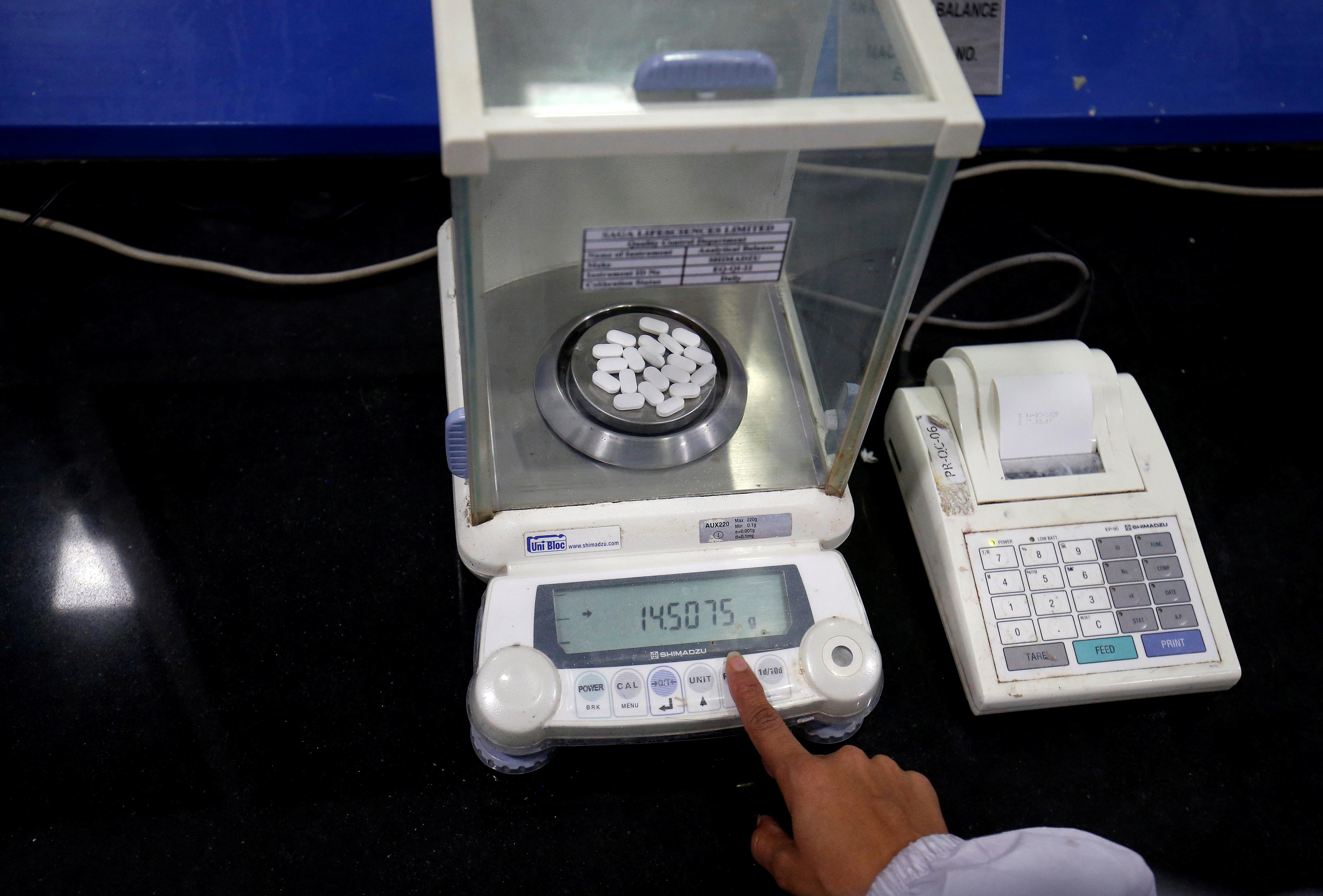 India, which supplies more than a quarter of the world’s generic drugs, last month restricted exports of 26 pharmaceutical ingredients and the medicines made from them. The move was seen as an attempt to secure supplies for its domestic population after the outbreak played havoc with the industry’s supply chain globally.

The restrictions are not complete bans but impede sales of drug and drug ingredients overseas by specifying circumstances for their export and requiring firms to procure a “no objection” certificate from the government.

An easing of those restrictions will probably come within two days and will likely include Paracetamol, a common pain reliever also known as acetaminophen, the government officials in New Delhi said.

“There is so much (U.S.) pressure on the government. For U.S. what matters is Paracetamol, it matters to them significantly,” said one official, adding that India had adequate stock of the drug for domestic use for at least four months.

The restrictions will be lifted for all countries, the officials said, but it was not immediately clear exactly how many drugs formulations would be exempted.

Both officials declined to be identified due to the sensitive nature of the discussions. India’s commerce ministry did not immediately respond to a request for comment.

The U.S. government said in a statement on Tuesday that Secretary of State Mike Pompeo had spoken with India’s foreign minister and sought cooperation in strengthening global pharma manufacturing and supply chains, but gave no further details.

President Donald Trump has warned Americans of a “painful” two weeks ahead in fighting the virus. Nearly 3,900 people have died in the United States, and the total confirmed U.S. cases has risen to 187,000.

Imports from India accounted for 24% of medicines and 31% of medicine ingredients to the United States in 2018, according to the U.S. Food and Drug Administration.

India was, however, unlikely to ease a ban on the export of malaria drug hydroxychloroquine, which came in addition to the restrictions on the 26 drugs and formulations. The drug is being tested to see if it is effective in treating patients with COVID-19.

The United States’ Health and Human Services has listed hydroxychloroquine as a medical resource that was subject to hoarding prevention measures.

Where Colorado ranks in new study to find the greenest states

Opinion | No One Forced Republicans to Do Any of These Things

‘A’ is for ‘Asymptomatic’ — a glossary of coronavirus terms