NEW DELHI (Reuters) – India sealed off the headquarters of a Muslim missionary group on Tuesday and ordered an investigation into accusations it held religious meetings that officials fear may have infected dozens of people with the coronavirus. 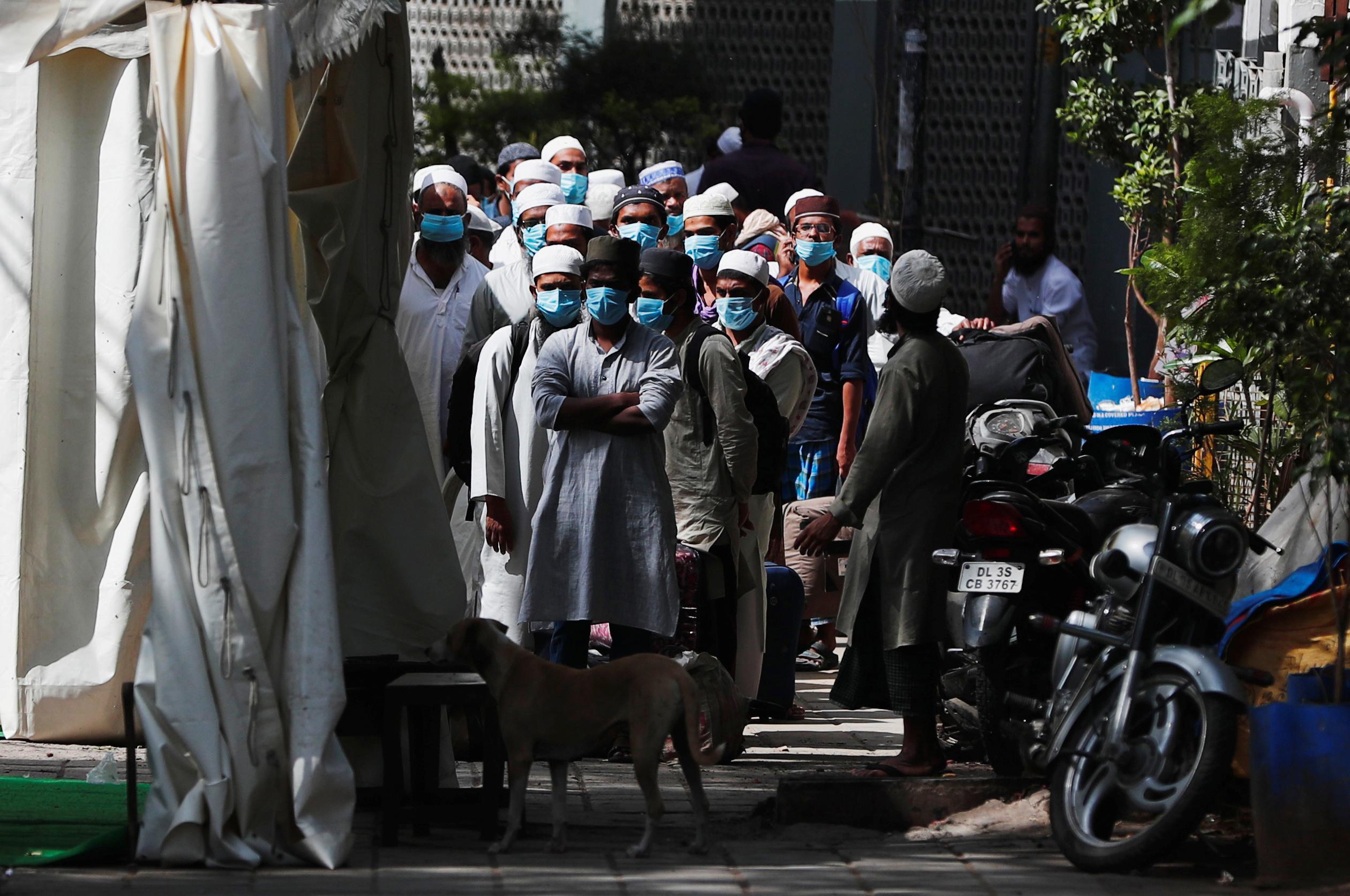 India has registered 1,251 cases of the coronavirus, 32 of whom have died. The numbers are small compared with the United States, Italy and China but health officials say India, the world’s second most populous country, faces a huge surge that could overwhelm its weak public health system.

One of the coronavirus hot spots that the government of the capital, New Delhi, has flagged is a Muslim quarter where the 100-year-old Tablighi Jamaat group is based, after dozens of people tested positive for the virus and at least seven died.

Authorities said people kept visiting the Tablighi center, in a five-storey building in a neighborhood of narrow, winding lanes, from other parts of the country and abroad and it held sermon sessions, despite government orders on social distancing.

Hundreds of people were crammed into the group’s building until the weekend when authorities began taking them out for testing. More buses arrived on Tuesday to take them away to quarantine centers in another part of the city.

“It looks like social distancing and quarantine protocols were not practised here,” the city administration said in a statement.

“The administrators violated these conditions and several cases of corona positive patients have been found… By this gross act of negligence many lives have been endangered… This is nothing but a criminal act.”

Authorities are trying to trace the movements of the Tablighi members after the meetings in Delhi and the people who were exposed to them.

Media said there were also Tablighi members from Malaysia, Indonesia, Thailand, Nepal, Myanmar, Kyrgyzstan and Saudi Arabia. The director general of Malaysia’s health ministry told a news conference in Kuala Lumpur that they were investigating the presence of Malaysians at the Delhi meeting.

“Obviously there is a high risk if they attended the (Delhi) gathering,” Noor Hisham Abdullah said.

India, with a population of more than 1.3 billion, is under a 21-day lockdown that will end in mid-April to try to stem the spread of the coronavirus but tens of thousands of out-of-work migrants are fleeing to the countryside, undermining the restrictions.

Musharraf Ali, one of the administrators of the Tablighi center in Delhi, said the group had been seeking help from police and the city administration to deal with people streaming in. But the lockdown had made things more difficult.

“Under such compelling circumstances there was no option … but to accommodate the stranded visitors with prescribed medical precautions until such time that the situation becomes conducive for their movement or arrangements are made by the authorities,” the Tablighi said in a statement.

The Tablighi, one of the world’s largest missionary movements, hosted a gathering last month at a mosque complex on the outskirts of Malaysia’s capital, Kuala Lumpur, that has emerged as a source of hundreds of coronavirus infections across Southeast Asia.

In Pakistan, the group called off a congregation on the outskirts of the city of Lahore last month, but there were still 1,100 people staying on a group premises. At least 27 have tested positive for the virus, the health minister of Pakistan’s Punjab province, Yasmin Rashid, told Geo TV this week.

Separately, Bangladesh Prime Minister Sheikh Hasina told government officials that she might extend the current 10-day lockdown for a few days beyond April 4. Bangladesh has 51 confirmed cases of the virus, five of whom have died.

Following is data on the spread of the coronavirus in South Asia’s eight countries, according to government figures:

* Afghanistan has registered 170 cases, including 3 deaths.

* Bangladesh has registered 51 cases, including 5 deaths. 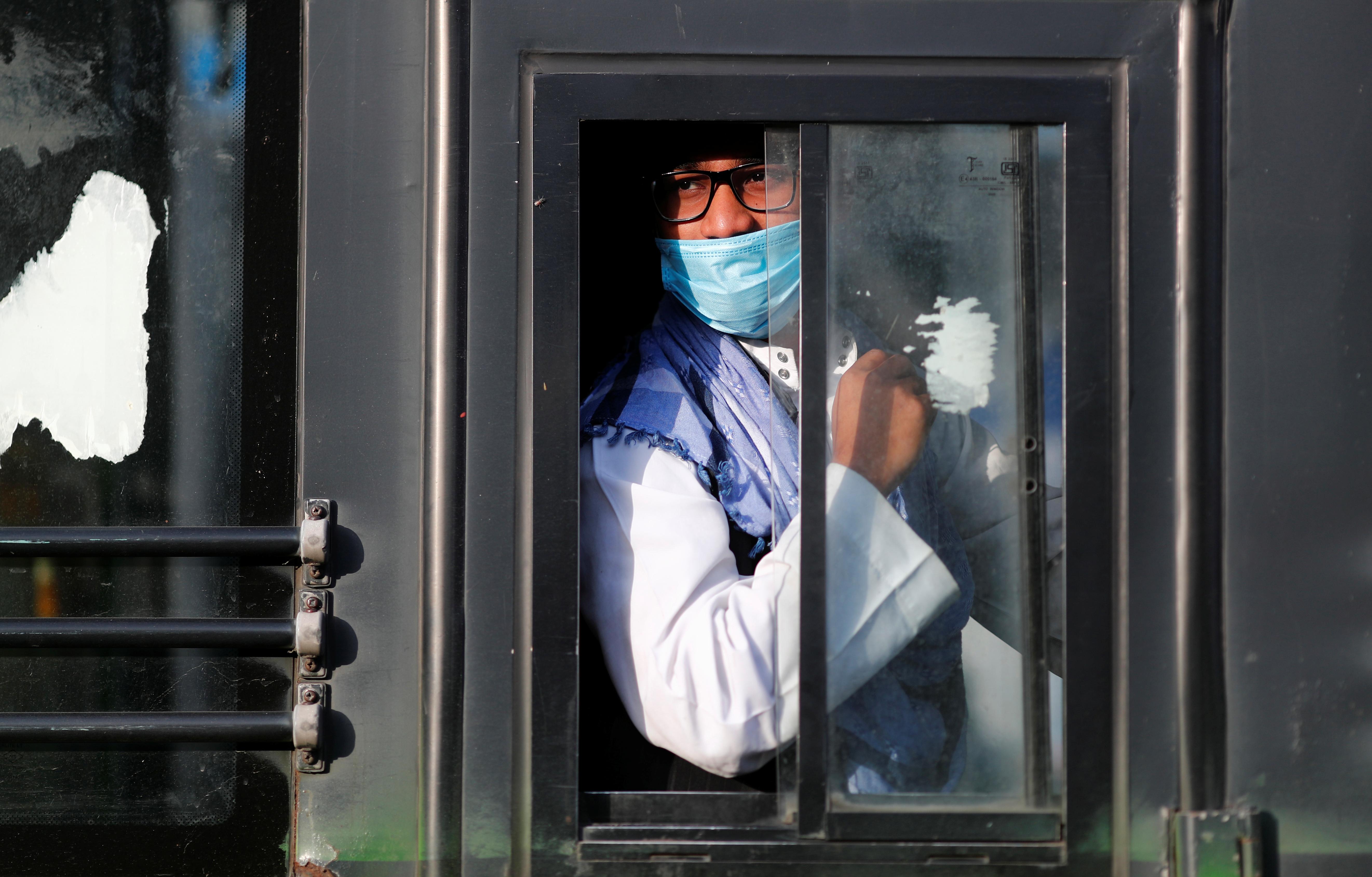 * Maldives has registered 28 cases and no deaths.

* Nepal has registered five cases and no deaths.

* Bhutan has registered four cases and no deaths.

Photos released after Guelph home was tagged with graffiti twice

Hand grenade explodes on Yorkshire beach after boy, 14, stumbles across it