TUNIS (Reuters) – Cuts to Tripoli’s water and power supply on Tuesday and Wednesday aggravated conditions for civilians after days of intensified fighting that have undermined preparations to cope with the novel coronavirus. 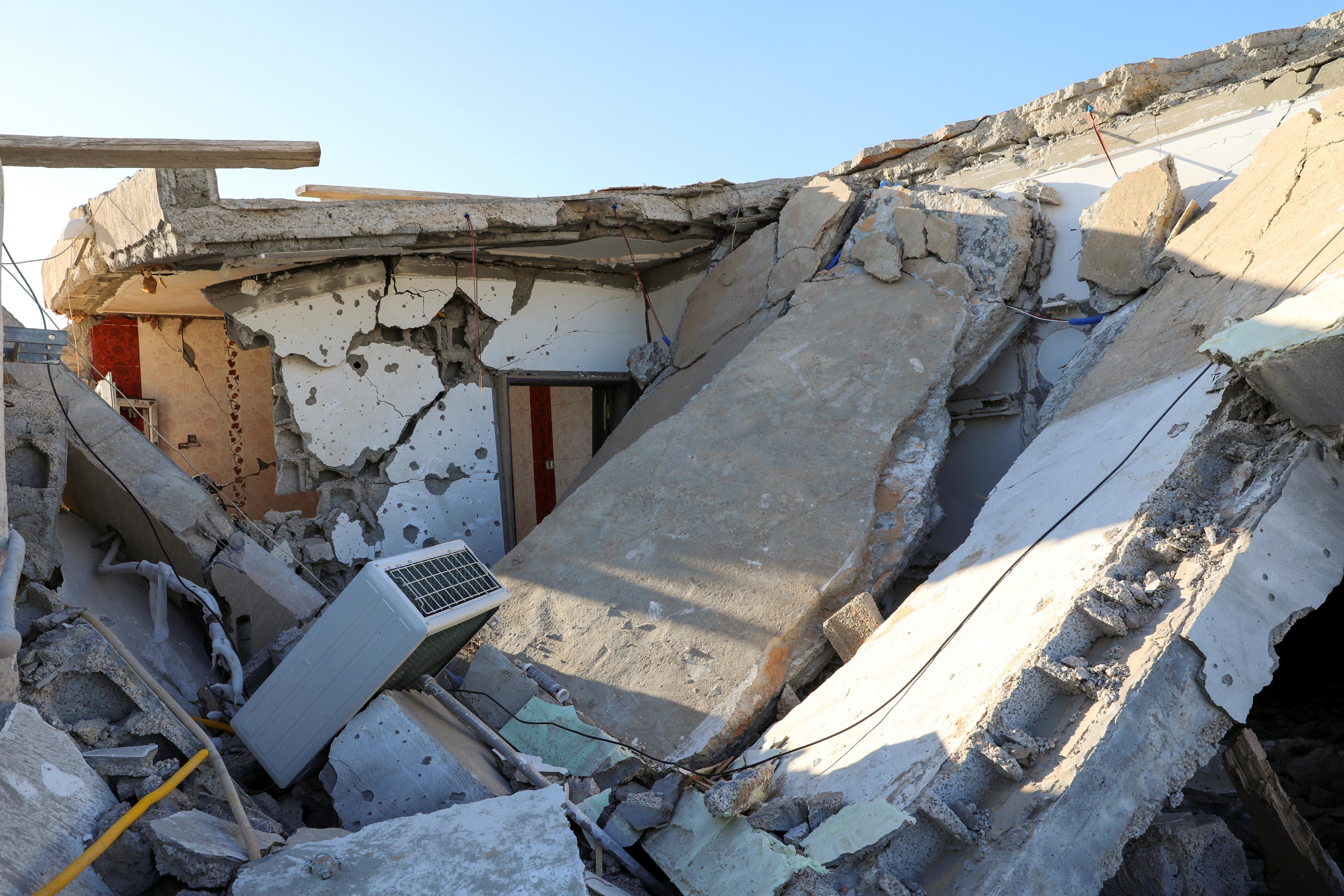 Nader Mohamed, a taxi driver and father of three in Tripoli, said the situation had grown much worse. He lives on the fifth floor and must carry the family water supply up to their flat each morning.

They cannot afford a private generator and he sits in the evenings with candles, telling the children stories from memory.

“Besides the war, we now suffer from a virus, and if it spreads, God only knows what will happen,” he said.

The latest surge in warfare since mid-March has shown no signs of slackening, with fighting and bombardment on several fronts, but no decisive gains by either side.

Libya’s main split is between the eastern-based Libyan National Army (LNA) of Khalifa Haftar and the internationally recognised Government of National Accord (GNA), which holds the capital Tripoli and some other parts of the northwest.

The LNA, backed by the United Arab Emirates, Egypt and Russia, has set up a parallel administration in Benghazi, in the east, and launched an offensive a year ago to capture Tripoli frequently bombarding the capital.

The escalation is in defiance of pleas from the United Nations and international aid agencies to cease fire to allow Libya’s war-tattered health system to prepare for the coronavirus, with 21 cases confirmed across the country.

On Monday, projectiles struck al-Khadra hospital in Abu Salim, an area held by the GNA near a frontline, causing damage and prompting the U.N. humanitarian coordinator to denounce “a clear violation of international humanitarian law”.

Drone use “changed the balance”, GNA deputy defence minister Salahedin Ali Namroush said in a phone interview. The drones were being used to target “especially the supply lines,” he added.

The electricity company said a technical fault was behind intermittent supply on Tuesday and Wednesday, while the water provider, the Great Man Made River Project, said on Facebook that gunmen stormed a control room on Tuesday, cutting the flow.

“The situation is miserable. Heavy fighting, coronavirus, and now we have electricity and water cuts,” said Aynoor, an English teacher who asked not to use her family name.