Former world number one Chris Evert has opened up about her diagnosis of stage 1 ovarian cancer.

The American champion, 67, revealed she is currently undergoing six weeks of chemotherapy, adding: “I feel very lucky that they caught it early and expect positive results from my chemo plan.”

In an article on ESPN, Evert said a malignant tumour was found during a preventative hysterectomy last month. 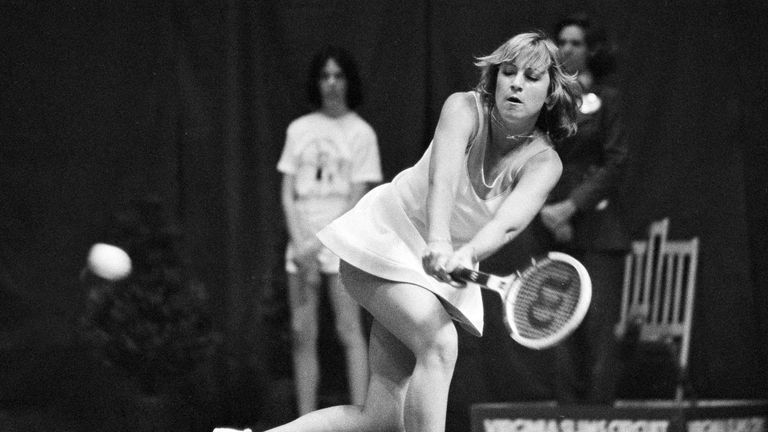 It comes after her younger sister, former pro tennis player Jeanne Evert Dubin, died from ovarian cancer in 2020 at the age of 62. Her sister’s cancer had spread before it was detected, as she had no noticeable symptoms.

Likewise, Evert said: “I just couldn’t believe it. I had been working out, doing CrossFit, playing tennis. I didn’t feel anything different.”

Evert said watching her sister go through treatment was “devastating and traumatising”.

She added: “When I go into chemo, she is my inspiration.

“I’ll be thinking of her. And she’ll get me through it.”

In the years since Jeanne’s diagnosis, genetic testing has evolved, so when Evert sent her blood for testing it revealed she had a pathogenic variant of the BRCA1 gene.

Following discussions with her doctor, she had a hysterectomy in early December – at which point the cancer was discovered. 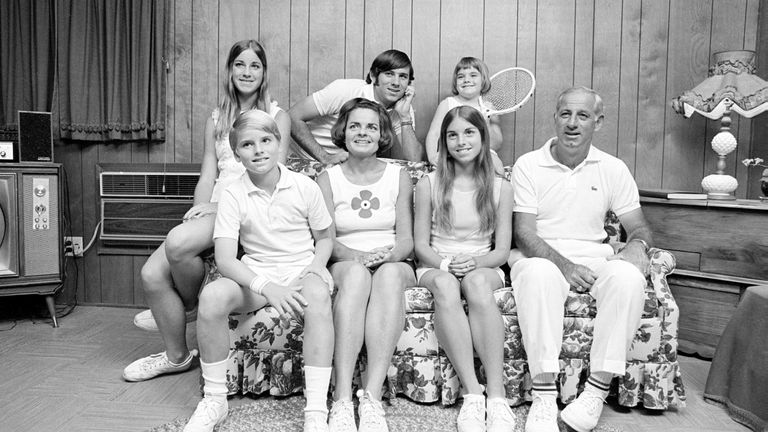 “Three months or so from now, she’d be Stage 3 or 4. If nothing is done, it reaches the abdomen.”

In the article, co-written by her friend Chris McKendry, Evert said she had chosen to share her diagnosis to try to help others.

“Ovarian cancer is a very deadly disease. Any information is power,” she said.

Dr Cardenas said the key to an early diagnosis – and in turn, a better prognosis – is keeping up to date with exams, and knowing your family history.

“Ovarian cancer is rare,” he said. “However, if a patient has a family history, we encourage genetic testing and counselling.”

Evert won 18 Grand Slam singles titles during her career and is now a broadcaster covering the sport for ESPN. She will appear from home at times during the network’s coverage of the Australian Open.