Kim Jong-un continues to pursue his nuclear missile development programme to showcase on the 75th anniversary of the foundation of the Workers Party tomorrow. During a confirmation hearing at the National Assembly, South Korean Defence Minister General Suh Wook said North Korea is continuing its threatening military activities. Pyongyang has already blown up the inter-Korean liaison office building in the border city of Kaesong and renewed threats to take military actions against the South.

But South Korea is not the only nation worried about Kim’s erratic behaviour.

A report revealed how a number of government departments in Hong Kong held regular exercises and drills to practice procedures they would need to undertake in the event of a nuclear disaster.

A total of 36 exercises were carried out in 2016, and 10 in the first five months of 2017, but the department has not released any more information since the report.

The initiatives date back to 1998, when experts representing the Security Bureau, Hong Kong Police Force, the Fire Services Department, the Department of Health and the Hong Kong Observatory formed a think tank to discuss how the city could best protect residents in the event of a terrorist attack. 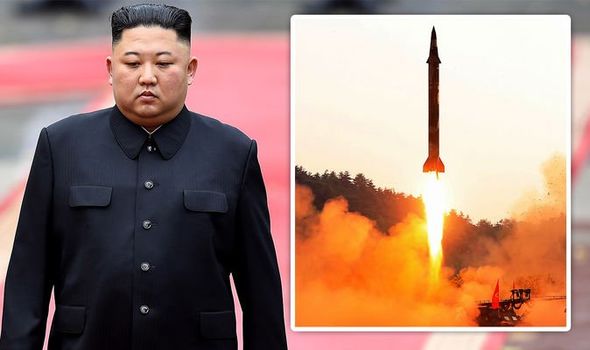 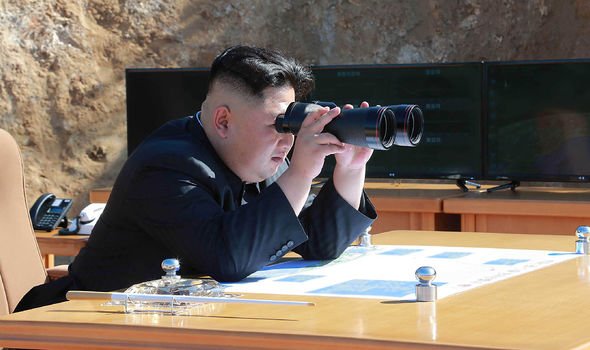 In 2003, the plan evolved into the Standing Chemical, Biological, Radiological and Nuclear Planning Group.

Its exercises and training sessions were aimed at ensuring individual departments were prepared to mobilise if any such crises occur.

The Security Bureau laid out contingency plans for a host of emergencies – from a plane crash to an incident at the Daya Bay nuclear power station in China – about 30 miles north of the Kowloon peninsula in Hong Kong.

But the drills, which also took into account a nuclear attack, came as the North conducted missile tests.

It noted that potential damage to Hong Kong from a nuclear incident would range from a dent in the ground to “the full-scale obliteration of the entire region”. 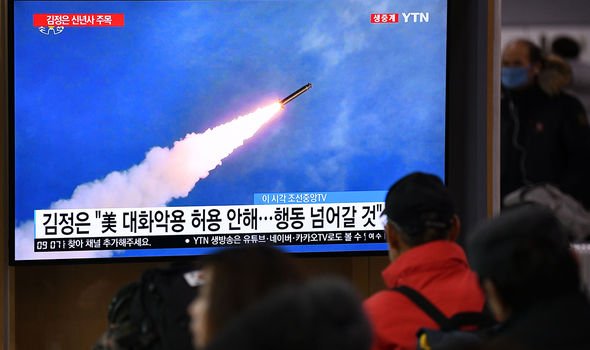 A wayward seven-kilotonne bomb – a device believed to exist in North Korea’s arsenal – was predicted to take out an area roughly the size of Tsing Yi Island.

And Dr Leung Ling-pong, a clinical associate professor of emergency medicine at the University of Hong Kong said the plans would need to take its citizens into account in such a scenario.

“If exposure is localised, it looks similar to a burn, but if it’s more generalised, there might be nausea, vomiting, bleeding from the gut, a drop in white blood cells leaving you prone to infection, swelling of the brain and then death.

“If exposure is mild, it’s possible to make a full recovery from radiation poisoning.” 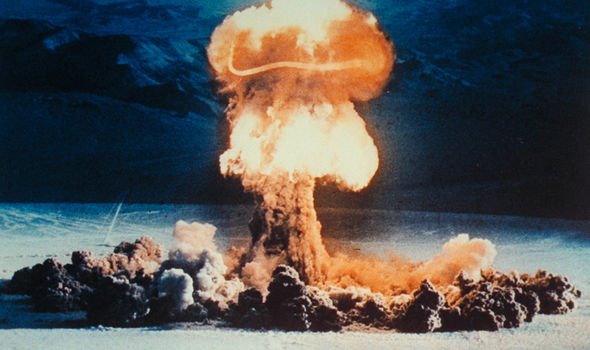 If still functioning in the wake of a disaster, the Fire Services Department would carry out crucial decontamination procedures.

The department has a frontline hazmat group to deal with contamination incidents, while officers at all fire stations, the airport, and seaports, have also been trained in hazmat capabilities.

Department spokesman Caleb Lin Ka-tsun, said: “In case of hazmat incidents such as leakage of unknown gas and spillage of chemicals, non-commissioned officers who have received hazmat training will be deployed.

“If the incident commander assesses that such incident may not be effectively dealt with by the resources of the initial attendance, he will request the attendance of the hazmat sub-team in which hazmat pod and mass decontamination pod will be included.” 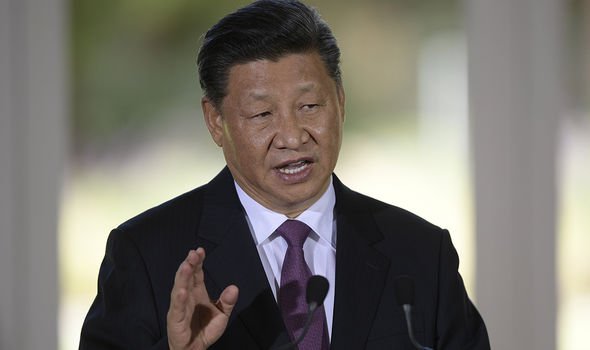 The highly trained firefighters would then swoop in to set up decontamination tents, each with space for 30 shower heads, to hose down victims, who may be suffering radiation burns.

The tent was designed to decontaminate five male and five female victims simultaneously.

However, the department did not specify how food would be obtained and distributed if supply chains were disrupted and locally produced food became contaminated.

When cash is needed for those big hospital bills