Officers Edelmiro Garza and Ismael Chavez were shot and killed on Saturday in McAllen, Texas, by a man who later shot himself, according to ABC News. The ambush took place when the officers were responding to a domestic disturbance call at a home.

Savannah Chavez, the daughter of Mr Chavez, took to Twitter to express her thoughts on losing her father.

She wrote: “Words cannot describe the pain I’m in, but I’m glad my dad is at peace.

“You were an amazing man and anyone who ever came across you knew that.

“I’m going to miss you so much. You died doing what you love most, you died a hero. 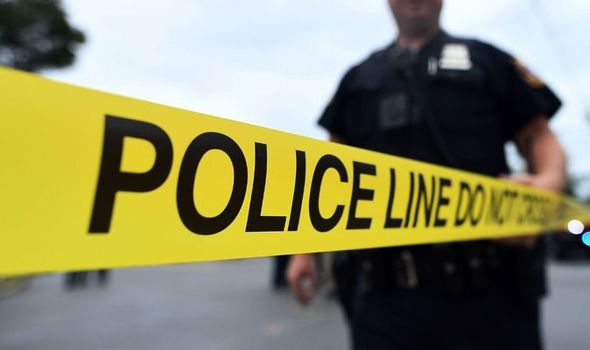 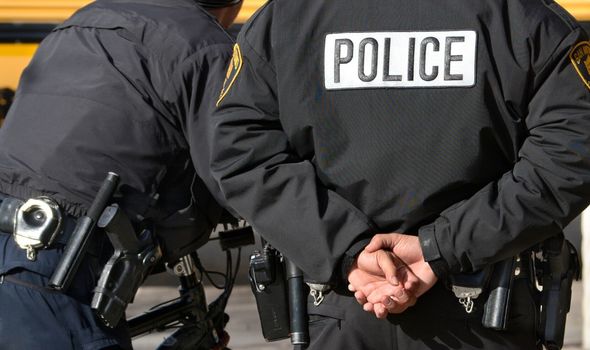 “I love you daddy, see you soon. #bluelivesmatter.”

One social media user reacted: “Being a cop is a choice. Last time I checked, blue people don’t exist. Maybe educate yourself?”

Another wrote: “Blue lives matter was literally created in response to and to undermine black lives matter. 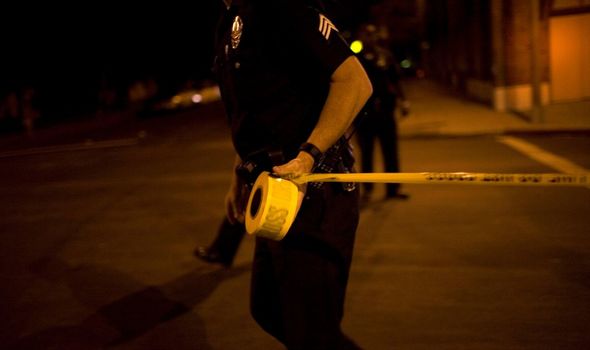 “There’s no other connotation unfortunately.”

A third user posted: “I am so sorry for your loss but you didn’t have to use a racist hashtag.”

McAllen Police Chief Victor Rodriguez told a press conference: “What I’m trying to tell you is the officers never had a chance to suspect a deadly assault on them.” 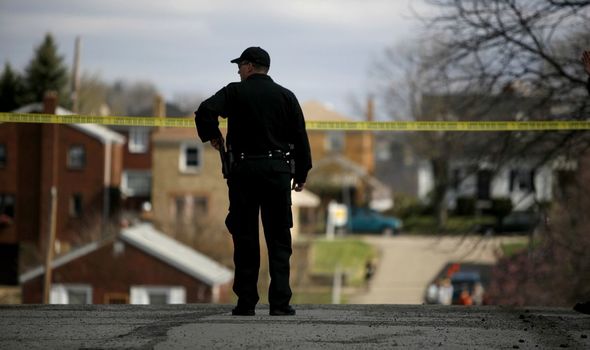 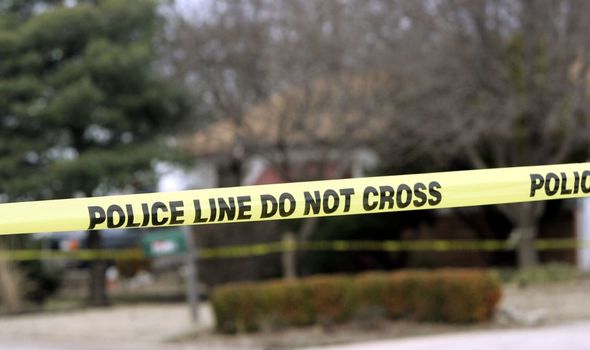 “Instead, they were taken down by gunfire.

“The next few days for us will be very, very difficult.”

McAllen is located in the southernmost part of Texas.

Mr Rodriguez continued: “I cannot tell you how many calls I’ve taken, or missed, in the last couple hours.”

He added: “Our department and our officers stand by each other.

“Together we’re strong and I think that’s what will help us through these next few weeks.” 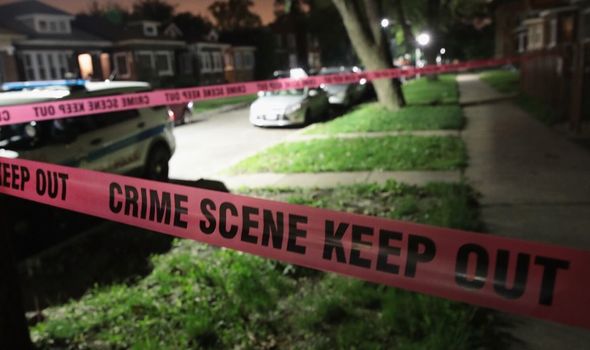 Mr Rodriguez said the ambush happened suddenly and fellow police officers did not learn of the officers’ deaths until arriving to the scene moments later.

The attacker shot and killed himself shortly after opening fire on the officers according to Mr Rodriguez.

EU TO CAVE: Brussels ‘will give up’ fishing demands over UK waters – deal still on