Hamas 'does not speak for Palestinian people' says Tlaib

The Israeli army said about 1,500 rockets were fired from the Gaza strip to several locations and, although most were intercepted by Israel’s Iron Dome defence system, at least six Israelis have been killed. Hamas, a Palestinian militant group, launched the rockets after Israeli missiles killed several senior commanders in series of air strikes.

She said: “Hamas does not speak for the Palestinian people, I want to make that very clear.

“I’m tired of talking about how this other right-wing extremist group that is really not even centering on what I think the Gaza people really want. 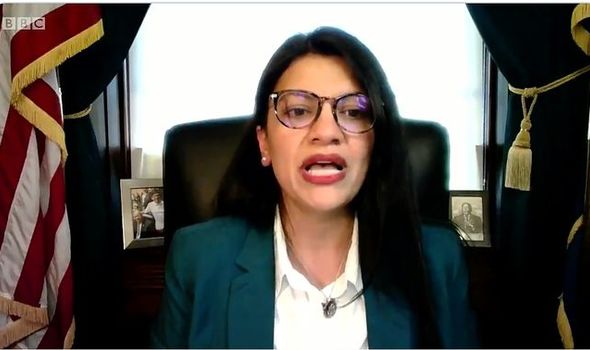 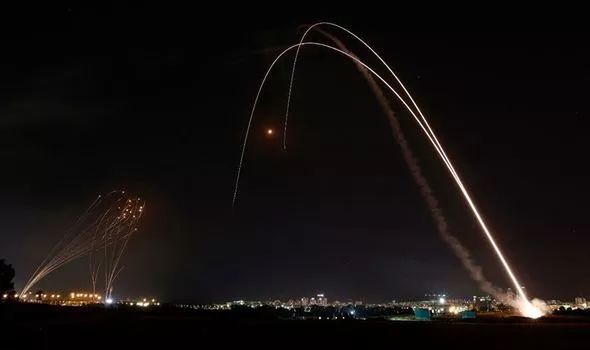 Gaza authorities say at least 69 Palestinians, including 17 children, have been killed in Israeli bombings since the escalation began.

Latest news from the region suggests there was another air strike in Western Gaza early on Thursday, but it is not clear which target was hit.

Hazem Qassem, a spokesman for Hamas, pledged that the group would defend the Palestinians and hinted at another response to Israel’s actions.

Safa Press agency quoted Mr Qassem as saying that Hamas was “expanding its response throughout the Zionist entity.” 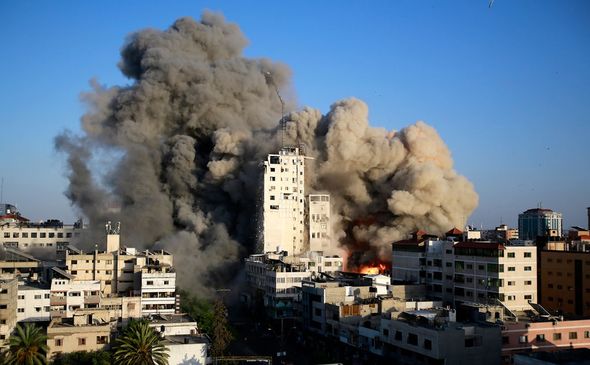 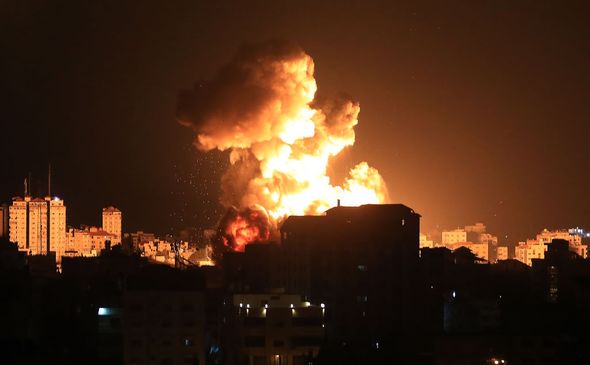 Ms Tlaib added that what the Gaza people really want is “to be free”.

“They want to live with human dignity,” she said.

Ms Tlaib continued to say that several human rights organisations have declared Israel as an “apartheid state” adding that “they need to stop.” 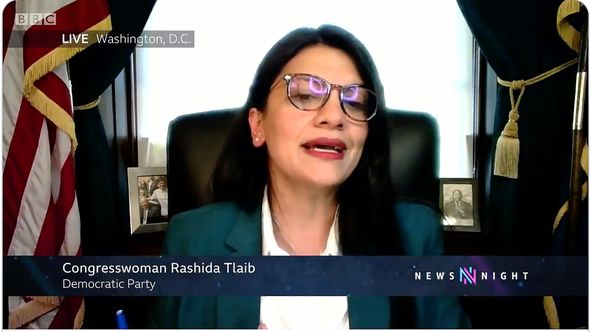 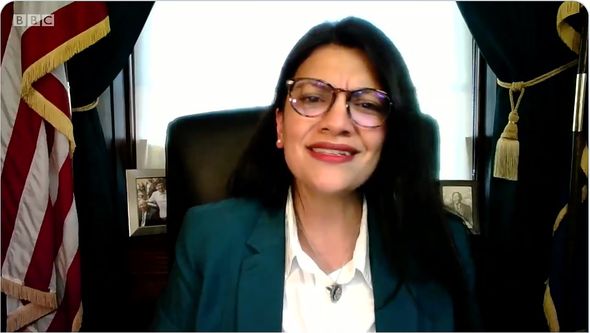 Anthony Blinken, US Secretary of State, once again called for an end to the current violence on a phone call with the Palestinian leader Mahmoud Abbas.

In a statement on Wednesday, Mr Blinken condemned the deadly rocket attacks against Israel and “expressed his condolences for the lives lost.”