The British socialite, awaiting trial on child-grooming charges, is also alleged to have left a message for the billionaire that a girl aged 14 at the time was “available on Tuesday”. The allegations are contained in 112 newly released court documents that a US judge cleared to be made public. They form part of a civil defamation lawsuit against Maxwell brought by the Duke of York’s teenage sex accuser Virginia Giuffre.

The Prince and his legal team have denied her claims made in court that they had sex four times in homes owned by Epstein and Maxwell.

One of the documents states: “[Name removed] also testified that he watched Maxwell direct a room full of underage girls to kiss, dance, and touch one another in a sexual way for [Maxwell] and Epstein to watch.”

The papers also claim Maxwell stole a 15-year-old’s passport to get her to have sex with Epstein.

Rinaldo Rizzo, a butler who worked for billionaire Glenn Dubin, said in filings for an unrelated case, Epstein and Maxwell brought the teenager with them when they visited his employer in New York.

He said he found the girl crying in the kitchen and heard her describe her alleged treatment at the hands of Maxwell and her assistant, Sarah Kellen. 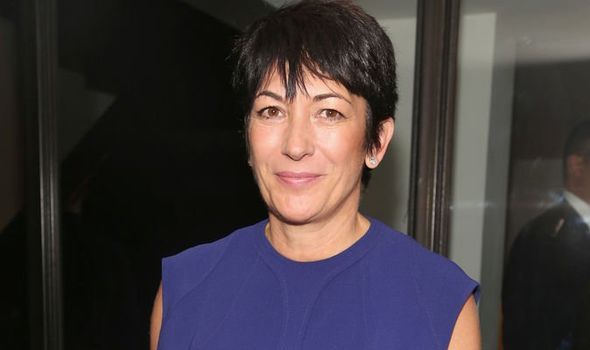 Mr Rizzo claimed the girl told him that Maxwell and Kellen had demanded sex from her and taken away her passport and threatened her when she refused.

Maxwell, who denies helping Epstein recruit and groom girls for sex, was also accused by Epstein’s butler Juan Alessi of being at the paedophile’s home in Florida where 100 girls came to massage him over the course of a decade.

Within the thousands of pages of documents Prince Andrew, 60, is referred to in evidence given by Anthony Figueroa, the ex-boyfriend of Ms Giuffre.

He is asked if he ever heard her talking “about sex with the prince”, to which he replied: “I don’t recall talking to them about that, but, I mean, it could be possible.” 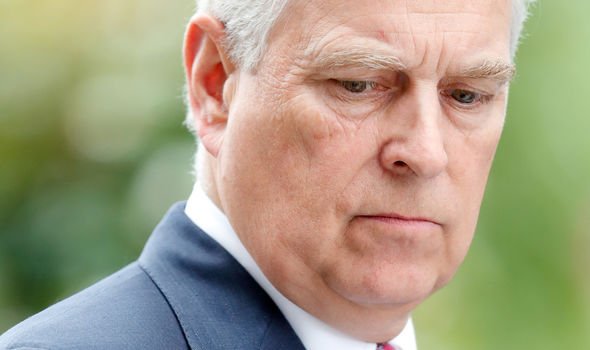 He added: “Ms Maxwell and Jeffrey would obviously be doing stuff, all three of them together. Like I said, that they would all go out to clubs to pick up girls and try and find them to bring back for Jeffrey.”

The court documents also allege Maxwell tried to smear Ms Giuffre, now 37, by alleging she had an
“opioid addiction”.

Maxwell was arrested by the FBI last July in a criminal case separate from Ms Giuffre’s civil lawsuit.

The 59-year-old has been indicted on four charges related to 1994 to 1997 in which she is accused of grooming and abusing three girls under the age of 18. 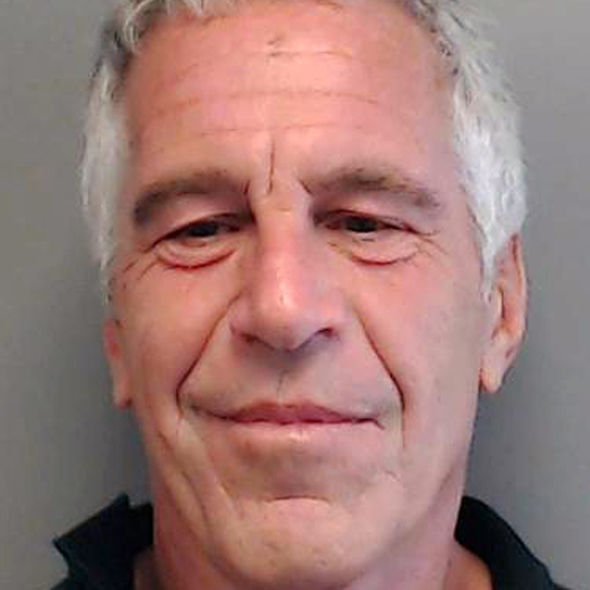 According to the indictment, she was among Epstein’s closest associates and in an “intimate relationship” with him.

She faces two other charges of perjury concerning her 2016 civil defamation case with Ms Giuffre.

If found guilty, Maxwell faces up to 35 years in prison.

She has pleaded not guilty and is due for trial in New York in July.

Epstein, 66, committed suicide in August 2019 as he awaited trial for underage sex trafficking.