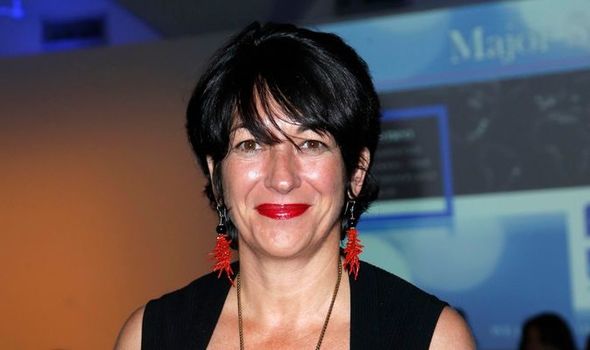 The British socialite and alleged child sex trafficker is facing a 35-year prison sentence as well as numerous death threats.

Maxwell, 58, has pleaded not guilty to six federal charges. She was refused bail despite offering a £4million bond and told she will have to languish in New York’s grim Metropolitan Detention Centre, for at least a year before her trial.

Her lawyers have said she “vigorously denies the charges, intends to fight them and is entitled to the presumption of innocence”.

But she reportedly has a “treasure trove” of documents and video and audio recordings similar to those seized by FBI agents from late financier Epstein’s luxury properties in the US and the Caribbean.

A source close to her legal team said that this evidence could help her case. They said: “I doubt she’ll walk away scot free. There would be too much of a public outcry if that were to happen because of the high-profile nature of this case. But she could drastically reduce any sentence, if convicted, by becoming a key witness.”

That could include giving evidence to prosecutors as well as an already-empanelled federal grand jury that could then issue indictments against those she names. 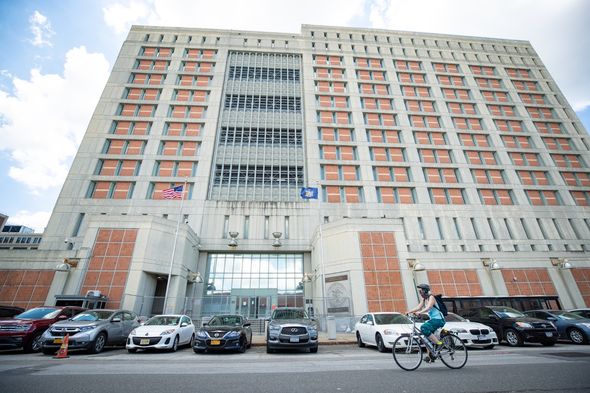 Many rich and powerful people have been linked to Epstein. These include Prince Andrew, who has been accused of having sex with Virginia Guiffre, then 17.

She claims she was trafficked by Epstein and forced to have sex with his friends, including the Duke of York. He has vehemently denied the allegations.

Nigel Cawthorne, the author of Prince Andrew, Epstein And The Palace, said: “As far as Andrew himself is concerned, I would think he is a very worried man. Mentally and emotionally, I believe he’s in prison himself – one of his own making.”

He said of Ghislaine: “I think she would do everything she possibly could to shield Andrew from further pain and embarrassment. He helped her get through her father’s death, when she was distraught as well as being penniless by her standards. 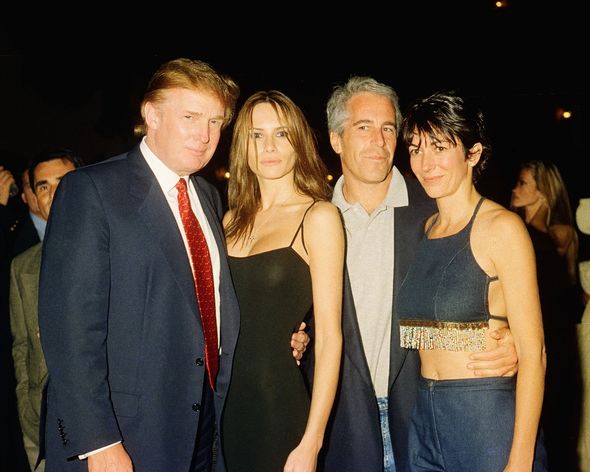 “I do think she feels a tremendous sense of loyalty towards Andrew.”

Last week we revealed how US legal experts believe Maxwell could take advantage of a court-sanctioned manoeuvre known as “Queen for a Day”.

This would grant her immunity from further prosecution for 24 hours while she reveals all she knows to federal prosecutors. On the basis of what she says, Department of Justice officials will then decide what deal – if any – to offer.

Maxwell, who was held in an FBI swoop on her rented mansion in New Hampshire, could “vanish” again in America’s Witness Protection Programme if she becomes a witness at the trials of others.

Her incarceration has been welcomed by scores of Epstein’s victims who are fighting for compensation after suffering years of alleged sexual abuse. Lawyer Spencer Kuvin, who is representing six women, said: “The weight of money, power and influence has finally been overcome by the weight of justice and truth.”