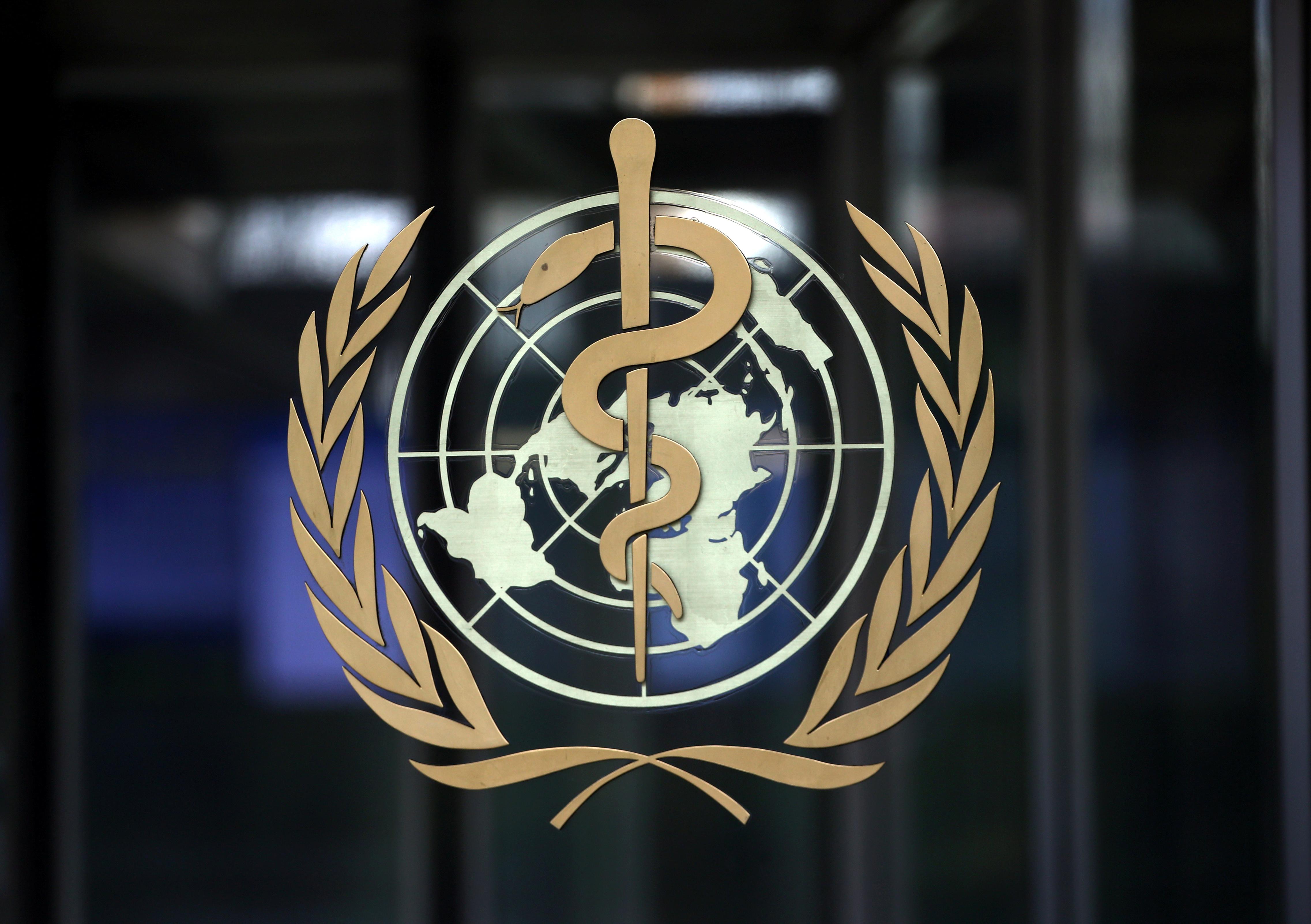 WASHINGTON (Reuters) – Leaders from the G7 group of industrialized nations on Thursday called for a review and reform process at the World Health Organization and agreed to ensure a coordinated global approach to the coronavirus pandemic, the White House said.

“G7 leaders agreed to remain committed to taking every necessary measure to ensure a strong and coordinated global response to this health crisis and the associated humanitarian and economic calamity and to launch a strong and sustainable recovery,” the White House said in a statement after a video conference call between the leaders.

“The leaders recognized that the G7 nations annually contribute more than a billion dollars to the World Health Organization (WHO), and much of the conversation centered on the lack of transparency and chronic mismanagement of the pandemic by the WHO. The leaders called for a thorough review and reform process,” it said.

President Donald Trump announced earlier this week that the United States would suspend its funding to the WHO while it conducted a review of its handling of the pandemic.

Trump has sought to blame the WHO for mismanaging the crisis and not doing more to press China for transparency when the virus first took hold. The president has faced criticism for playing down the severity of the virus himself in its early stages. He has also been complimentary of Chinese President Xi Jinping’s handling of the issue.

‘They are not English!’ Argentina reignites Falkland tensions with furious BBC interview

‘Don’t do it!’: Husky desperately tries to avoid having a bath in hilarious video