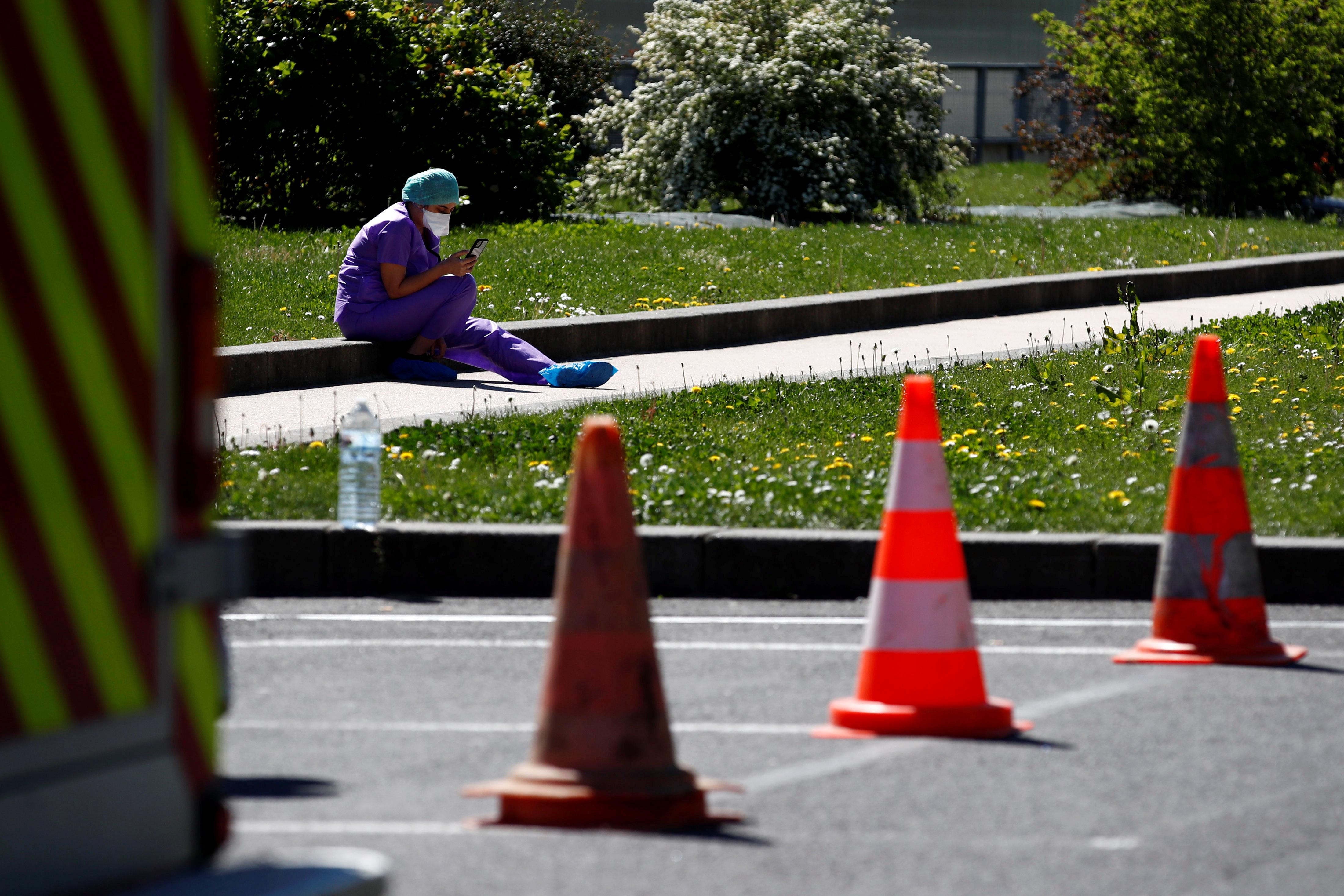 PARIS (Reuters) – France’s coronavirus deaths rose by less than 100 for the ninth day running on Friday and new confirmed cases slowed again as the country gears up for easing lockdown.

France is to allow restaurants, bars and cafes to reopen from June 2 – though with more restrictions in Paris than elsewhere – while the government is also lifting a nationwide 100 km (60 mile) travel restriction.

Earlier in the day, statistics agency INSEE said fewer people died in France in early May than in the same period the two previous years following high excess death rates during the March-April peak of the epidemic.

Both numbers have been on a downward trend since mid-April.

Zero to hero: Greytown’s bar with no booze claims to be a big hit with patrons

Uber, Lyft investors want to hear plans to get riders back in cars

Boris Johnson could make a ‘Churchillian comeback’ to politics