France’s banlieues – high-rise, low-income neighbourhoods that encircle many of its cities – are often tinderboxes of anger over social and economic inequality and allegations of heavy-handed police handling. “The government’s laxist approach has, in part, allowed thugs to operate freely,” MEP Nicolas Bay, a senior RN party member, told France 2 television. The government has “failed” to contain the unrest, he added: “What we are seeing is a two-speed lockdown: there are some areas where the rules are strictly respected and others where they are completely ignored.”

Mr Bay, a vocal Macron critic, added that France’s police force “is poorly equipped and understaffed”. Most officers “are scared to confront violent thugs,” he continued.

Interior Minister Christophe Castaner, however, warned later on Wednesday that police had been subjected to ambushes while patrolling Paris’ banlieues and would not shy from making arrests to restore order if necessary.

“We will make sure the lockdown is respected everywhere,” Mr Castaner told a senate hearing.

The interior ministry has previously said some of those behind the unrest were connected to drug gangs, whose activities have ground to a virtual halt because of the lockdown.

France’s stringent restrictions on public movement to tackle the epidemic have stoked deep-seated tensions in deprived neighbourhoods. The lockdown permits people to leave home only to buy food, go to work, seek medical care or exercise.

Violence first erupted on Saturday after a Paris motorcyclist crashed into the open door of an unmarked police car as he tried to avoid a lockdown check.

Some local residents have said that officers deliberately opened the door onto his path, and police have said an internal investigation is under way. 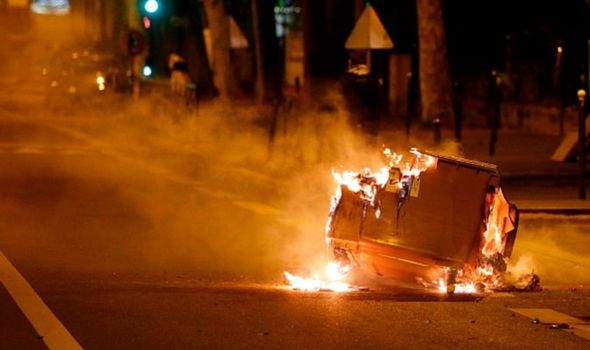 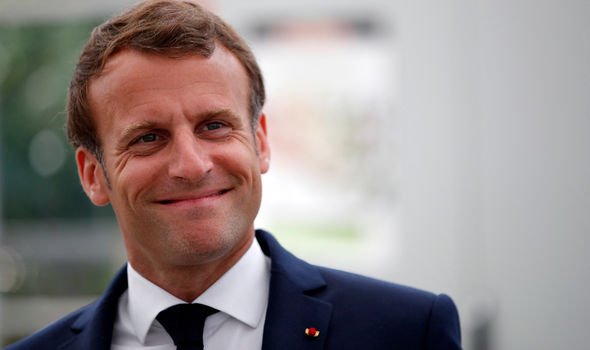 The incident sparked a wave of unrest, with youths setting off fireworks in the direction of police and torching bins and cars.

The 30-year-old motorcyclist, who has undergone surgery for a broken leg, has since called for calm.

“Go home and calm down. Justice will be served,” he said in a video broadcast by French media.

The coronavirus outbreak has hit Paris’ suburbs hard, with the explosive mix of cramped social housing and workers with low-skilled frontline jobs turning some into infection hotspots.

The number of people who have died from coronavirus infection in France increased by 544 to 21,340 on Wednesday, the fourth-highest tally in the world behind the United States, Italy and Spain. 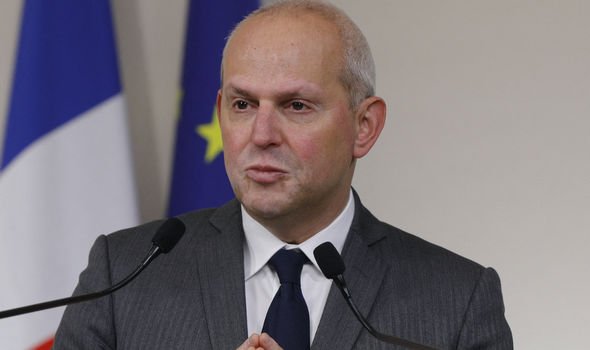 But the number of people hospitalised with Covid-19 – the respiratory disease caused by the virus – fell by 365 to 29,741, the eighth consecutive fall, health chief Jerome Salomon told a daily press briefing.

The number of patients in intensive care units – a key measure of the health system’s ability to deal with the epidemic – fell by 215 to 5,218, the 14th consecutive decline.

The Macron government announced last week it would start gradually lifting the tough lockdown on May 11. But it has also warned that a return to normal would not happen “for a long time”.