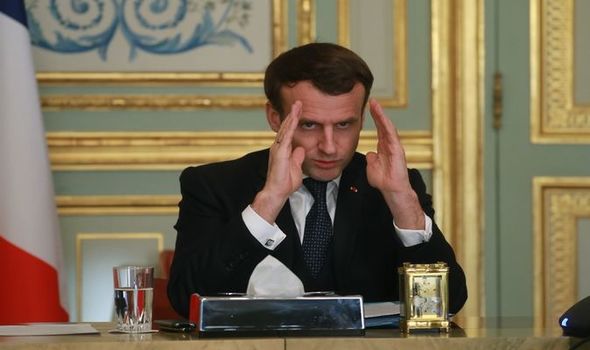 France’s coronavirus death toll passed the 1,000 mark on Tuesday. The country now has 22,300 confirmed cases, including 2,516 patients in intensive care.

The scientific council’s warning on the potential duration of the confinement came as the flu-like illness killed another 240 people in France, bringing the country’s death toll from the pandemic to 1,100.

“The confinement will likely last at least six weeks from the moment it was put in place (on March 17),” the council said in a statement, adding that it was “essential” to extend the measure from its initial two weeks.

The lockdown is currently the “only strategy that is realistic in operational terms” and must be “strictly implemented,” the experts continued, adding that other strategies like mass testing or the isolation of suspect cases were not feasible on a national scale.

The council of doctors and sociologists was created by the health ministry to advice the centrist government on the best way to combat the coronavirus.

Pierre-Louis Druais, a member of the coronavirus task force, told BFM television later on Tuesday the lockdown was “an essential part of the battle against this shock epidemic.” 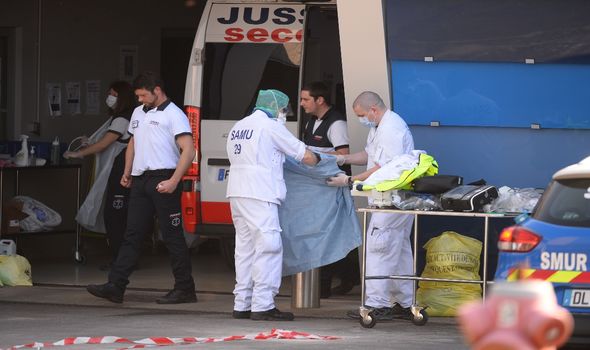 “There is no reason why the lockdown should not be extended,” he insisted.

The total lockdown, which came into force nationwide last Tuesday, orders all people to stay inside except to buy food, medicines, go to work if working from home isn’t possible or for brief exercise.

Three weeks of lockdown are needed before an estimation of its impact can be made, according to the council.

Speaking after talks with the experts at the Elysée palace, Health Minister Olivier Véran said the six-week period was an “estimation” and that no one knew for sure at this stage how long the confinement would actually last.

“They said that we need to be prepared that the confinement will last more than two weeks and that maybe it could be even more like five or six weeks,” he said. “It (the lockdown) will last as long as it needs to.”

The head of the country’s public health service Jerome Salomon told reporters that 22,300 people had tested positive for coronavirus so far in France, with a total of 10,176 hospitalised of whom 2,516 were in intensive care.

However, health officials believe that the published number of confirmed cases largely underestimates the real figure, as only those displaying acute symptoms are currently being tested.

Mr Salomon added that the death toll of 1,100 only included hospital deaths, and not those who had died in old people’s homes. Data on mortality in nursing homes will be shared in the coming days, he said.