ERBIL, Iraq (Reuters) – Four-and-a-half years ago the image of a drowned toddler washed up on a beach on the Turkish coast shocked the world and drew attention to the perilous journey many Syrians took to flee civil war and reach the shores of Greece.

On Monday, further north in the Aegean Sea, another child drowned off the island of Lesbos after a boat capsized, the first fatality since Turkey re-opened its border to let migrants reach Europe, a move that triggered fears of a new flow of arrivals.

The prospect of more Syrians risking their lives to escape brought back haunting memories for Abdullah Kurdi, father of three-year-old Aylan whose death at the height of the migrant crisis in 2015 brought home its human toll.

“The whole world saw this image (of Aylan) and Europe opened its doors to refugees, but unfortunately it was for a very short time, maybe a couple of months,” Kurdi told Reuters, speaking in the northern Iraqi city of Erbil where he now lives.

One photograph of his son showed the little boy wearing a bright red t-shirt and blue shorts lying face-down in the surf on a beach near the resort town of Bodrum. In a second image, a grim-faced policeman carried the body away.

“Then they closed the doors again,” said 44-year-old Abdullah, a Syrian barber of Kurdish origin who now lives in a part of Iraq populated mainly by his ethnic kin.

“I hope God will open their hearts once again,” he said, his voice breaking with emotion as he recalled the final journey of Aylan, his five-year-old brother and Abdullah’s wife, who all drowned in the crossing.

“I hope the world opens its doors to those in need.” 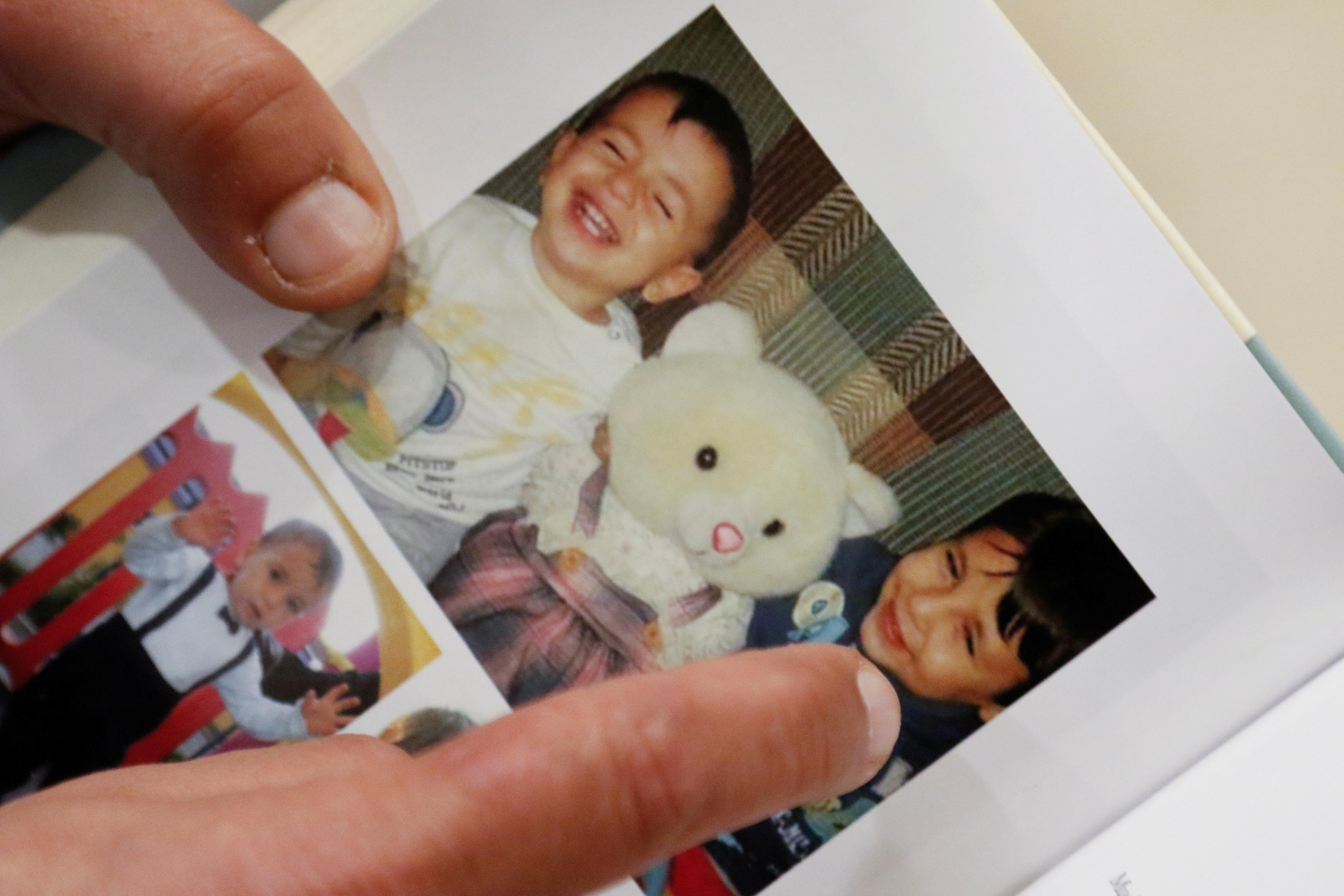 The flow of migrants subsided after a deal between Ankara and the European Union, under which Turkey agreed to take in many refugees from Syria. It now hosts around 3.6 million of them.

But renewed fighting in northern Syria means a million more people are on its doorstep trying to get to safety, and Turkey has told the world it can’t take any more.

Ankara last week opened its border to Europe and more than 10,000 migrants, mostly from Syria, have reached Turkey’s land borders with Greece and Bulgaria.

Colorado quarantine bingo during the coronavirus: How well will you do?