Matt Levine, 21, went to Texas with his friends for spring break despite his father’s fears of him contracting the lethal disease. After two weeks, Matt wanted to come home and his father won’t let him.

Peter Levine, 52, was concerned and angry at his son’s recklessness.


He said to the New York Post: “I spoke with him every day and told him that maybe they should come home, I was aggravated.


“The news here was getting worse and worse.


“Matt sent me pictures of him and his friends congregating outdoors and listening to live music. 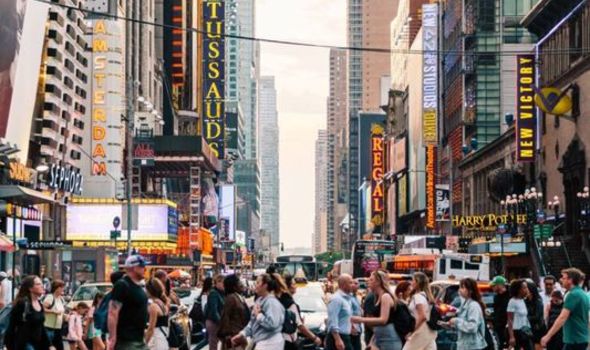 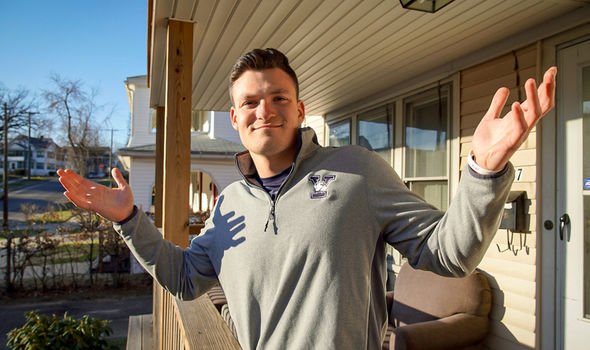 Peter told his son and friends that they could not stay at the family home after the trip, as they’d planned.


The group went from Springfield College in Massachusetts to South Padre Island in Texas.


Peter was concerned about the health of his family, leading hime to exile his son from the home for the time being.


“His grandparents live here and there is no need to expose them to god knows what he had been exposed to!” 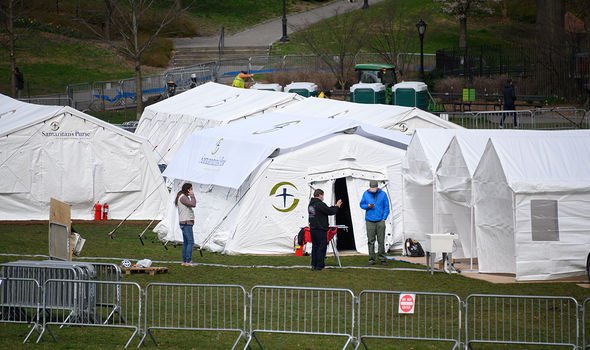 Matt and his friend’s trip to the party island was restrained by coronavirus beginning to spread across the US.


He said: “We were only allowed to go to the beach in small groups and couldn’t have speakers; by then, there was basically no one on the island,


“The police seemed like they were trying to ruin our good time.”

Coronavirus: Is this PROOF China’s been lying about outbreak? [REVEALED]

The group of party-goers packed up and made their plane to New York amid a raft of cancellations.


Matt explained: “The flight got rerouted to Tennessee because of a confirmed corona case at LaGuardia,


“The passengers were freaking out and trying to stay away from each other.


They took a car service back to Nanuet, New York, where Matt’s parents live, and were blocked from entering by Peter. 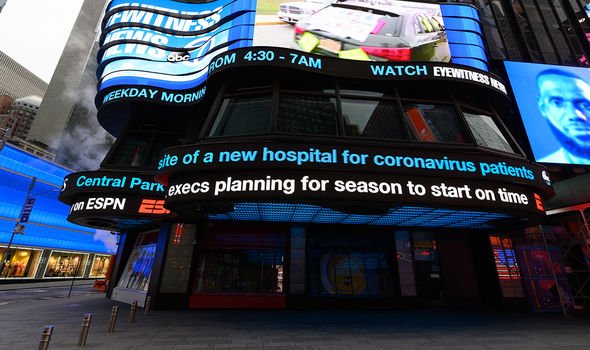 New York is the epicentre of America’s coronavirus outbreak.


As of Tuesday evening, New York has 75,795 confirmed cases of coronavirus.


So far, 1,550 people who have contracted the virus have died.


President Donald Trump has warned that the crisis will escalate in the coming weeks, and said to American’s to be ‘prepared’.

Russia to introduce life sentences at Arctic jails for paedophiles