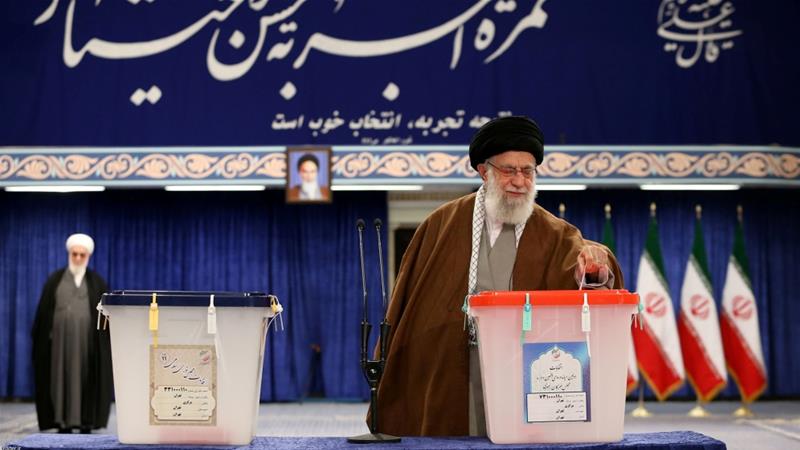 Iran’s state broadcaster has used hundreds of fake social media accounts to covertly spread pro-Iranian messaging online since at least 2011, targeting voters in countries including the United Kingdom and the United States, Facebook said on Tuesday.

In a monthly report of accounts suspended for so-called “coordinated inauthentic behaviour”, Facebook said it removed eight networks in recent weeks, including one with links to the Islamic Republic of Iran Broadcasting Corporation (IRIB).

Nathaniel Gleicher, Facebook’s head of cybersecurity policy, said the IRIB network had “substantial connections” to previously identified Iranian disinformation campaigns, but it was too early to say whether it was directly responsible for those operations.

The state-owned IRIB, which has its head appointed by Iranian Supreme Leader Ayatollah Ali Khamenei, did not immediately respond to a request for comment.

The Islamic Republic has emerged as one of the most persistent players in online influence operations, as Facebook, Twitter and Alphabet’s Google have had to grapple with state-backed groups using social media to further their geopolitical agendas and spread disinformation.

A Reuters investigation in 2018 found that one Tehran-based operation had used more than 70 websites masquerading as local news outlets to covertly disseminate Iranian state propaganda in more than 15 countries, at one point tricking the then Pakistani defence minister into issuing a nuclear threat against Israel.

Iranian officials in Tehran and London did not reply to questions about the operation at the time.

Gleicher said the newly identified network had used similar tactics, including posing as independent media websites and charitable organisations, to target countries from Algeria and Bangladesh to the UK and Zimbabwe.

The network used more than 500 accounts on Facebook and its photo-sharing site, Instagram, to spread messages that often focused on local conflicts or criticism of US actions in the region, he said. “In general, these were narratives that are aligned with Iranian geopolitical interests.”

Researchers at social media analytics firm Graphika, who reviewed the IRIB-linked accounts before they were suspended by Facebook, said some of the earliest-identified activity dated back to 2012 and targeted the US Republican party primaries.

Two years later, other accounts in the network used a handful of fake personas, memes and cartoons to support Scotland’s referendum bid to break away from the UK, they said.

Graphika’s head of investigations, Ben Nimmo, said those attempts were short-lived but showed that Iran was experimenting with online election meddling years before alleged Russian attempts to sway the 2016 US presidential vote. Moscow has repeatedly denied the accusations.

“The Iranian experiment was relatively tiny and didn’t last long or have any noticeable impact. What’s interesting is how early they started,” he said.

“This whole takedown underlines how persistent the Iranian state is when it comes to covert influence operations.” 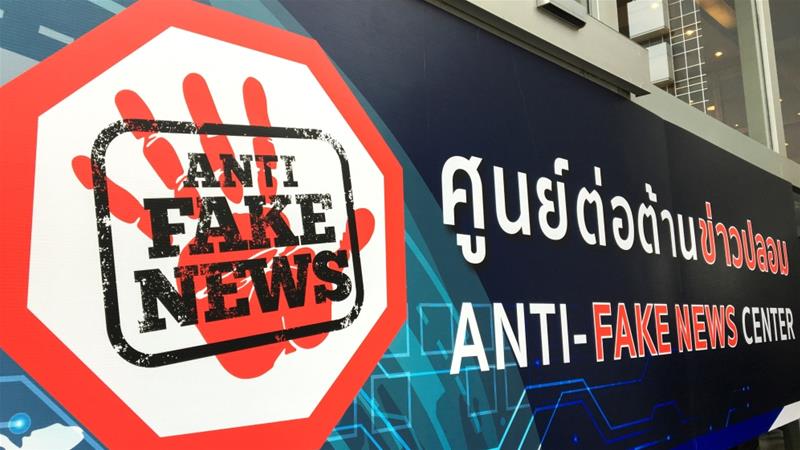 Is there any way to combat fake news and misinformation online?

This Meal Kit Delivers a Taste of Jamaica

Factbox: Latest on the spread of coronavirus around the world