Anyone who may be looking at an Australian news source today via Facebook could be met with a blank page as the social media megalith removes some of its services from the country. The giant and the Australian Government are currently embroiled in a row over how journalism and news is used by the site.

Politicians in Australia are considering making social media giants like Facebook pay for journalism that appears on the site.

Facebook has condemned the action, resulting in the platform stopping all Australian news publishers from posting on the site.

Google has also threatened to remove its search engine from the country. 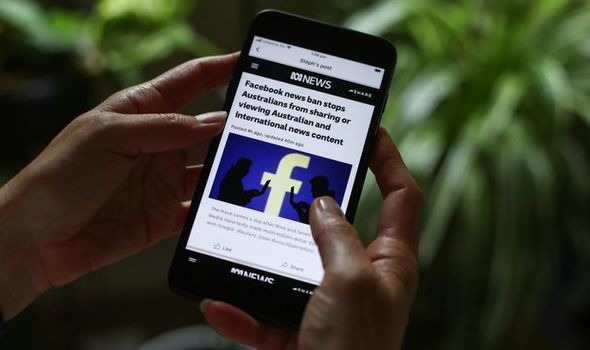 Both claim that such a move penalises their platforms and does not reflect how the internet works.

Australia’s Prime Minister Scott Morrison said in a statement on Facebook: “Facebook’s actions to unfriend Australia today, cutting off essential information services on health and emergency services, were as arrogant as they were disappointing.

“I am in regular contact with the leaders of other nations on these issues.

“These actions will only confirm the concerns that an increasing number of countries are expressing about the behaviour of BigTech companies who think they are bigger than governments and that the rules should not apply to them. 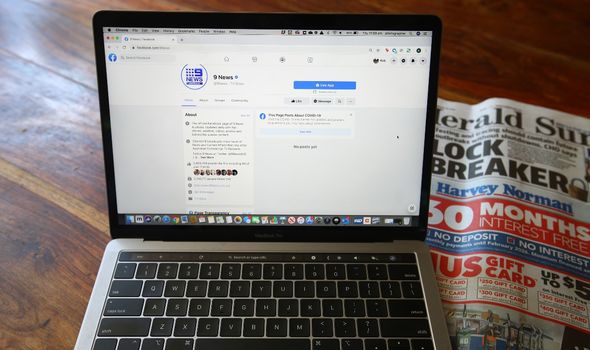 “They may be changing the world, but that doesn’t mean they run it.

“We will not be intimidated by BigTech seeking to pressure our Parliament as it votes on our important News Media Bargaining Code.

“Just as we weren’t intimidated when Amazon threatened to leave the country and when Australia drew other nations together to combat the publishing of terrorist content on social media platforms.

“I encourage Facebook to constructively work with the Australian Government, as Google recently demonstrated in good faith.”

“The proposed law fundamentally misunderstands the relationship between our platform and publishers who use it to share news content.

“It has left us facing a stark choice: attempt to comply with a law that ignores the realities of this relationship, or stop allowing news content on our services in Australia. With a heavy heart, we are choosing the latter.”

Human Rights Watch’s Australia director Elaine Pearson said Facebook was censoring the flow of information in the country – calling it a “dangerous turn of events”. 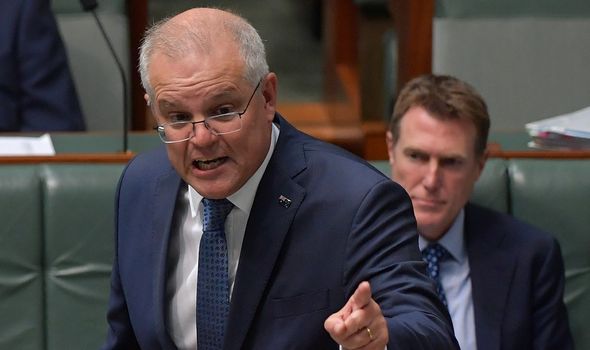 She said: “Cutting off access to vital information to an entire country in the dead of the night is unconscionable.”

A senior British lawmaker has said the move by Facebook is irresponsible.

Julian Knight, chair of the British Parliament’s Digital, Culture, Media and Sport Committee, has backed Australian authorities, hinting a similar move could be played in the UK further down the line.

“This action – this bully boy action – that they’ve undertaken in Australia will I think ignite a desire to go further amongst legislators around the world,” he said.

“We represent people and I’m sorry but you can’t run bulldozer over that – and if Facebook thinks it’ll do that it will face the same long-term ire as the likes of big oil and tobacco.”

He added: “If you gain value from carrying trusted sources of information – in the same way as if you gain value for example from music streams – then those that carry those and then sell advertising off the back of that value, should pay for it.

“So, we’re all behind Australia in my view.”

Body found in search for boy, 13, who fell into River Thames on way to school

Ask Amy: Daughter has bad judgment and no apology – The Denver Post

Covid 19 coronavirus Delta outbreak: Mike Hosking – When will our Government admit its errors?