(Reuters) – The modified common cold viruses behind high-profile COVID-19 vaccine candidates from China’s CanSino Biologics and Russia’s Gamaleya Institute have been studied for decades, but are still not widely used. 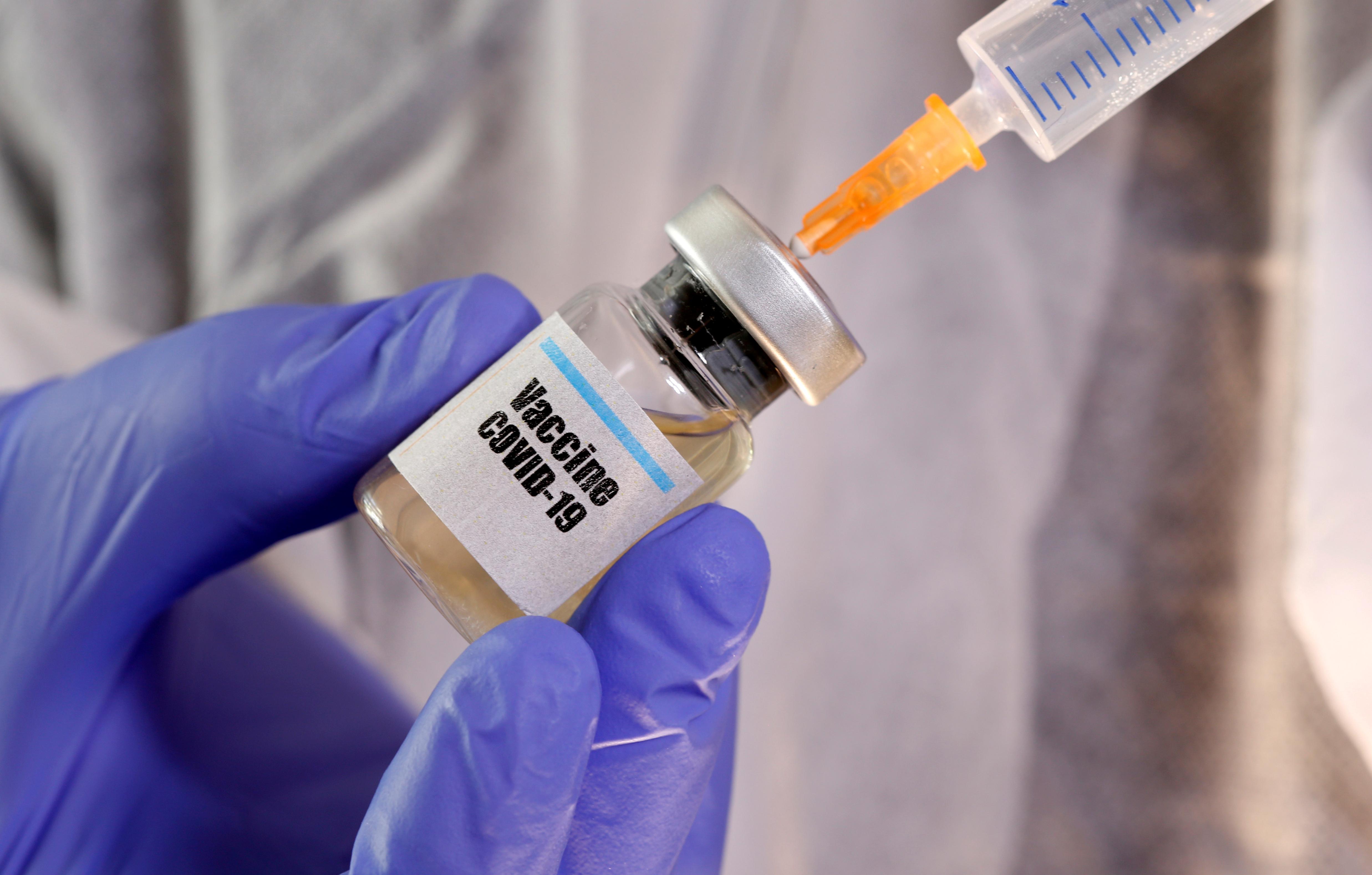 The following are some details of their development, how they work and past and potential future uses:

WHEN WERE THESE VIRUSES FIRST USED IN MEDICAL RESEARCH?

The modified adenovirus type 5 (Ad5) viruses used in these vaccines were first created by Canadian researcher Dr. Frank Graham at a Dutch lab in the 1970s.

Graham planned to use them to study mechanisms underlying cancer, and distributed the human kidney cell line that makes them, called HEK293, to researchers all over the world.

WHAT ARE VECTORS USED IN VACCINES AND HOW DO THEY WORK?

Vectors are materials used as mechanisms to carry genetic information into human cells. Modified viruses that cannot replicate on their own and so will not cause infection can be used as vectors to carry genes from the target virus into human cells to induce an immune response against that virus.

Ad5 vectors were tested in early gene therapy, which aims to install a missing gene or replace a mutated or damaged one. They were largely abandoned after an 18-year-old died in 1999 from an immune system overreaction after receiving a large dose during a gene therapy trial.

Some researchers believe the strong immune response that caused problems with gene therapy makes these vectors well suited to vaccines, where much lower doses are used and a protective immune response is the objective.

HAVE AD5 VECTORS BEEN SUCCESSFUL IN THE PAST?

At McMaster University in Canada, Graham and collaborators developed a variety of Ad5 vectors, including for a rabies vaccine used on wild raccoons in the province of Ontario.

He and other researchers began developing an Ad5-based vaccine against Severe Acute Respiratory Syndrome (SARS) in 2003 and published preclinical data. It was set aside when that pandemic ended.

In 2011, CanSino licensed an experimental tuberculosis vaccine based on Ad5 from McMaster researchers.

The Chinese company’s focus later shifted to an Ad5-based Ebola vaccine at the request of the Chinese military, according to Dr. Thomas Evans, current chief scientific officer at Vaccitech, who was involved with the tuberculosis project. The Ebola vaccine was approved for military use in 2017.

Russia’s Gamaleya Research Institute, which developed Russia’s coronavirus vaccine, also used the Ad5 platform to develop an Ebola vaccine, which they said has been administered to about 2,100 people.

WHAT ELSE IS UNDER DEVELOPMENT USING AD5 VECTORS?

In addition to the Ad5-based COVID-19 vaccines, an inhaled version of the experimental tuberculosis vaccine is still under development at McMaster, Dr. Zhou Xing told Reuters. His team is also in the early stages of developing an inhaled COVID-19 vaccine, testing Ad5 and another vector based on a chimpanzee adenovirus.