Russian missiles struck deep within Ukrainian territory this morning, with at least eight people dead. The attacks – considered a retaliation from Vladimir Putin over a Crimean bridge blown up on his birthday – hit civilian centres across capital city Kyiv and beyond. Russia has threatened further action as air raid sirens continue to ring across Ukraine.

Where did the Russian missiles land?

Ukraine’s air force spokesman said this morning that Russia fired 83 missiles at targets in the country.

While most of these were shot down, several found their mark. 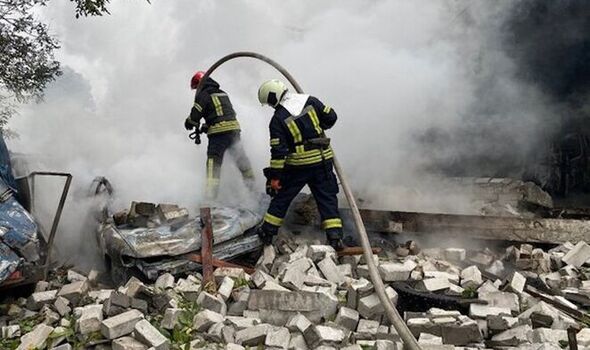 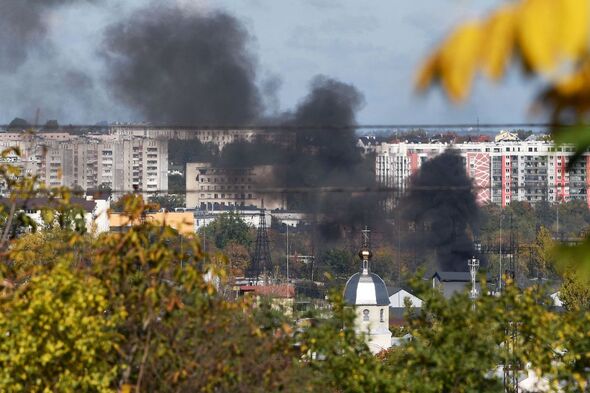 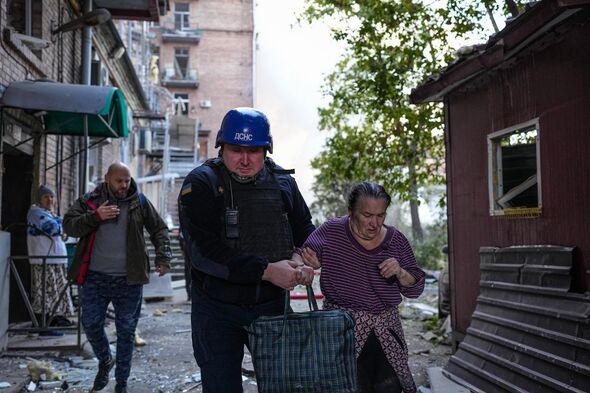 But the attacks rained fire on residential areas, with Kyiv hit especially hard.

While one missile hit the Kyiv headquarters of the DTEK energy company, the city’s central train station, Kyiv University campus and glass bridge were also hit.

Residents have said the missiles hit at the peak of civilian activity in the capital. 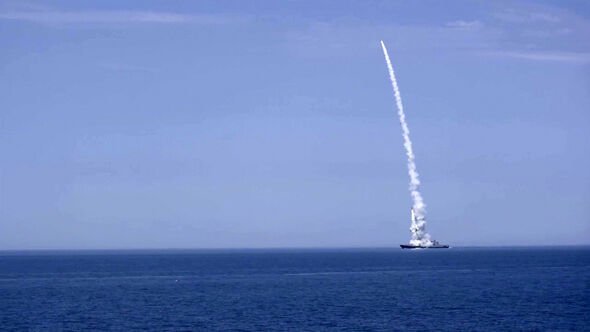 Yevhen Petrov was among those who heard the first Russian missile detonate.

He told BBC News: “They targeted not military, not even the civic infrastructures.

“It was targeted at [a] children’s playground in the centre at Kyiv, at 8am, when a huge amount of people were just trying to reach their workplaces.

“At about 9am I was trying to reach my workplace and heard two very hard and loud explosions not very far away.”

As authorities comb through rubble in Ukrainian cities, Russia has teased additional attacks.

He pledged there would “be others”, adding Ukraine would “always pose a lasting, direct and immediate threat to Russia”.

The Week in Business: Inflation, Billionaires in Space and Other Things Going Up