Ukraine’s new Euro 2020 kit has sparked anger in Russia by featuring a map of the country that includes Crimea.

Russia annexed the Crimean peninsula from Ukraine in 2014 and considers it part of its territory – but it is internationally recognised as part of Ukraine.

Russian MP Dmitry Svishchev said the use of the logo on the shirt was “political provocation”.

The front of the yellow shirt shows the borders of Ukraine encompassing Crimea and the pro-Russian separatist-controlled regions of Donetsk and Lugansk – and in a promotional video unveiling the kit, the same border also lights up. 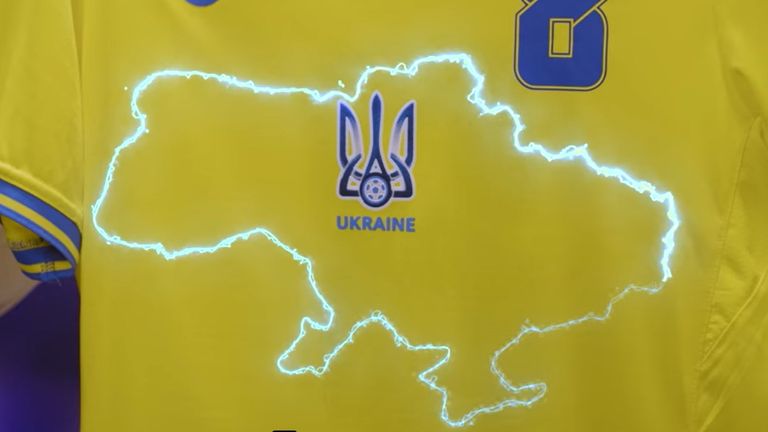 A slogan at the top of the back says “Glory to Ukraine!” – a patriotic chant used by demonstrators who forced out a pro-Moscow president Viktor Yanukovych in 2014 – and inside is lettering that declares “Glory to the heroes!”

Both phrases are also used in Ukraine as an official military greeting. 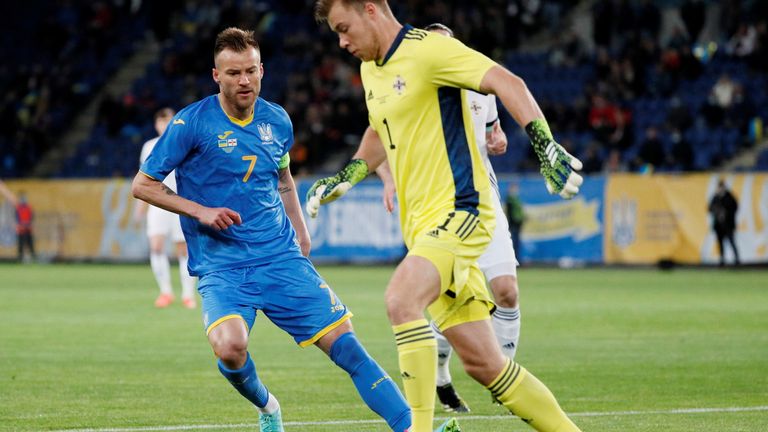 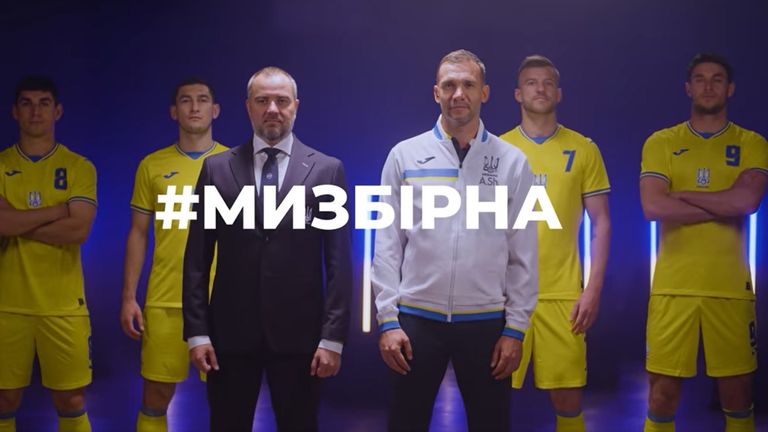 “The explanation is as metaphysical as the agonizing artistic liberty itself – it is to cheer up the players.

“Too bad they have to pin their hopes on this only. The technique is not new. It is …an art technique used to make an illusion of the impossible or, on the contrary, picturing something non-existing as though it can be touched,” she noted.

In denouncing the shirt as “a political provocation”, Mr Svishchev told Russian news agency RIA that showing a map of Ukraine which includes a Russian territory was “illegal”. 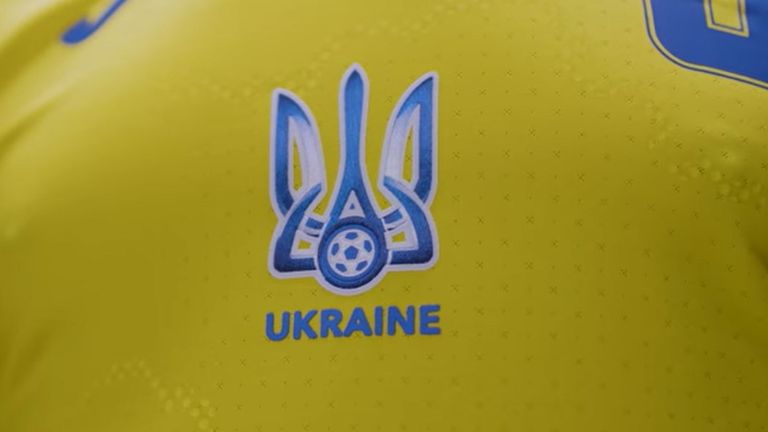 Unveiling the kit, the head of Ukraine’s Football Association, Andrei Pavelko, said on his Facebook page: “We believe that the silhouette of Ukraine will add strength to the players, because they will fight for all Ukraine.”

Sausage war ENDS – what the Brexit trading nightmare means for you