EU foreign ministers will meet on Tuesday to discuss the recent flare-up in violence between Israelis and Palestinians. The EU High Representative for Foreign Affairs Josep Borrell said on Sunday: “In view of the ongoing escalation between Israel and Palestine and the unacceptable number of civilian casualties, I am convening an extraordinary of the EU foreign ministers on Tuesday. “We will coordinate and discuss how the EU can best contribute to end the current violence.”

Hamas, the militant group ruling the Gaza Strip, has fired hundreds of rockets into Israel over the past week, prompting retaliatory strikes from Israeli forces.

At least 174 people have been killed in Gaza, including 47 children and 29 women, according to the territory’s Hamas-run health ministry.

Ten people — including two children — have been killed by militant attacks on Israel, according to Israeli officials.

The European Union said in a statement it was “actively engaged in diplomatic efforts to contribute to defusing” the conflict, adding that “the EU’s priority and message in this context remains clear: violence must end now”.

Brussels needs to wade into the dispute very carefully, though, as it has been in the past accused of using valuable resources to take sides in the foreign territorial conflict.

According to an NGO, international lawyers and MEPs, in 2015, the bloc was acting illegally by funding unauthorised Palestinian buildings in areas placed under Israeli control by the Oslo Accords.

More than 400 EU-funded Palestinian homes had been erected in Area C of the West Bank, which was placed under Israeli jurisdiction by the international agreement, to which the EU was a signatory.

The Palestinian buildings, which have no Israeli permits, came at a cost of tens of millions of euros in public money, a proportion of which came from the British taxpayer.

The claims were said to be made by Regavim, a right-of-centre Israeli NGO, which had been closely documenting the construction. 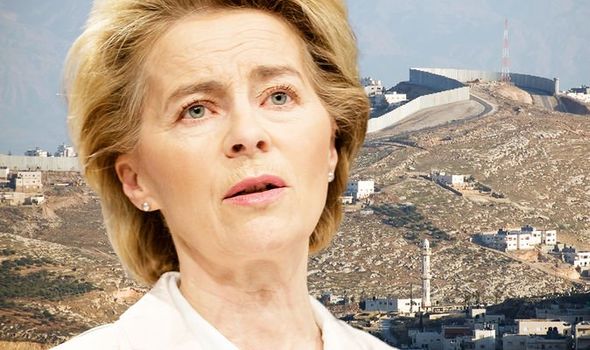 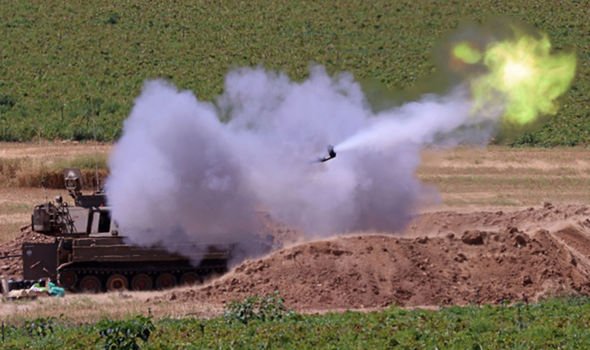 Maja Kocijancic, a Brussels-based EU spokesperson, though, denied that this was happening.

She told the Daily Mail: “The EU’s funding will provide training and expertise, to help the relevant Palestinian Authority (PA) Ministries to plan and build new infrastructure and enable people to reclaim and rebuild their land there.

“To date, no construction has started yet under these programmes. The EU is not funding illegal projects.”

On the other hand, Shadi Othman, a spokesman for the EU in the West Bank and Gaza, accepted that the construction was taking place.

He told the publication: “We support the Palestinian presence in Area C.

“Palestinian presence should not be limited Areas A and B. Area C is part of the occupied Palestinian territory which eventually will be Palestinian land.

“Palestinians have a right to live there, build schools there, have economic development.

“This is part of the work done to build the future Palestinian state which will live side by side with Israel.

“It’s an international and EU interest to protect the viability of the two state solution.”

He added: “If some people are complaining about this, we should not forget the illegal Israeli settlements that are built on occupied Palestinian territory and are illegal under international law and constitute an obstacle to peace.”

An Oxfam spokesman claimed that the construction was justified on humanitarian grounds. 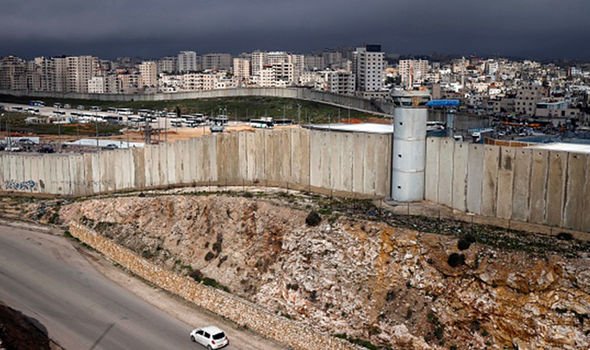 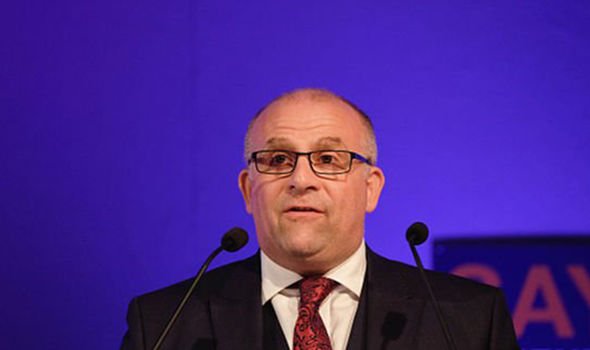 He said: “In recent years, around 97 percent of Palestinian permit applications for building in the Occupied Palestinian Territory have been rejected by the Israeli Government.

“This means many Palestinian communities in Area C, which is under full Israeli Government control, are being prevented from building basic, essential structures such as homes and schools.

Ari Briggs, International Director of Regavim and principal author of the report, claimed that humanitarian projects were being used by the EU and Oxfam as a “Trojan horse” for political aims.

At least two members of the European Parliament raised the matter with EU policymakers.

On February 1, James Carver, a former Ukip MEP, highlighted it in a letter to the European Parliament’s Committee on Foreign Affairs.

He wrote: “The structures all bear the name and flag of the EU and official EU agents have been photographed participating in overseeing the construction, so the active involvement of the EU can hardly be denied.

“I kindly call upon you to do your utmost to bring an end to these illegal and destructive activities.”

Michael Theurer, a former German MEP who was a member of the European Parliament’s Committee on Economic and Monetary Affairs, also shared his concerns.

He said: “I am taking these allegations seriously and will thoroughly investigate them.”

The Office of the European Union Representative in Jerusalem said in a statement: “The European Union is deeply dismayed by and strongly opposes Israeli plans to expand settlements in the West Bank, including in East Jerusalem, and in particular plans to develop the E1 area. 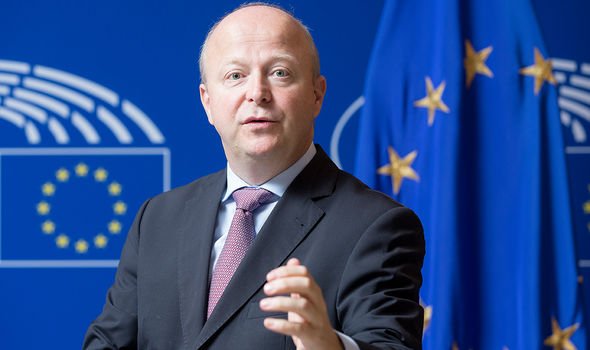 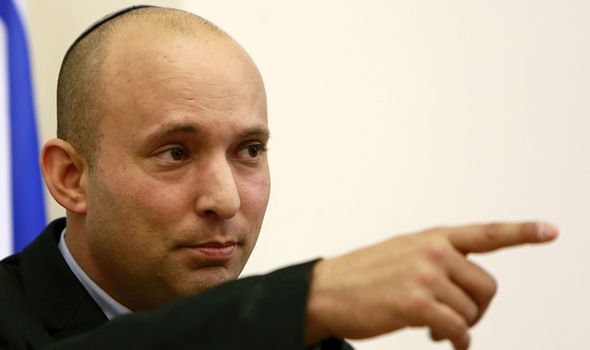 “The E1 plan, if implemented, would seriously undermine the prospects of a negotiated resolution of the conflict by jeopardising the possibility of a contiguous and viable Palestinian state and of Jerusalem as the future capital of two states.

“It could also entail forced transfer of civilian population. In the light of its core objective of achieving the two-state solution, the EU will closely monitor the situation and its broader implications, and act accordingly.”

Alan Baker, an international lawyer who took part in drafting the Oslo Accords in the Nineties, explained: “The EU is a signatory to the Oslo Accords, so they cannot pick and choose when they recognise it.”

Professor Eugene Kontorovich, an international lawyer from the Northwestern University School of Law in Chicago, added: “There’s no question, the EU is openly in violation of international law.”

According to a report by the EUObserver published in January 2020, Israel sped up demolitions of EU-funded and Palestinian structures in the West Bank earlier this year.

Denver parking fines rising in February with some fines more than doubling.