Brussels is furious with Astrazeneca, accusing the company of prioritising vaccine deliveries to the UK over those to the EU. European officials claim that the British-Swedish firm has only delivered a third of the 90 million vaccine doses it promised during the first quarter of this year, while fulfilling its UK contracts in full. Now, European Commission President Ursula von der Leyen has threatened to join forces with Emmanuel Macron and Angela Merkel and block the delivery of 19 million doses of the Astrazeneca vaccine to the UK.

During an interview with Germany’s Funke newspaper group, Ms von der Leyen issued a blunt warning to Astrazeneca and the UK Government.

She said: “We have the option of banning a planned export.

“That’s the message to AstraZeneca: you fulfil your contract with Europe first before you start supplying to other countries.” 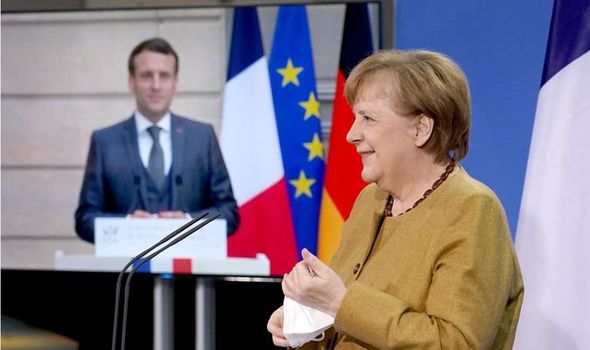 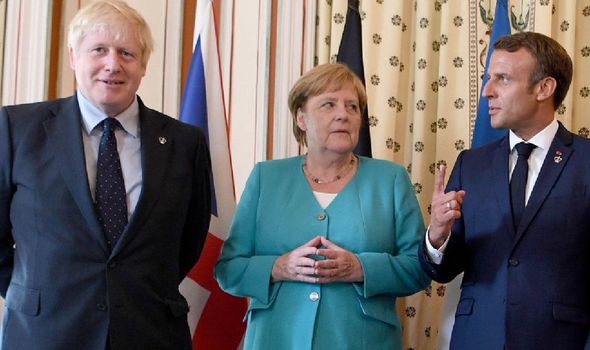 The Commission’s President plans to hold preliminary discussions over the export ban at Thursday’s European Council summit in Brussels.

Clement Beaune told AFP that Europe must “defend its interests”, adding: “We need a principle of reciprocity: supply others if they supply us in accordance with signed contracts.” 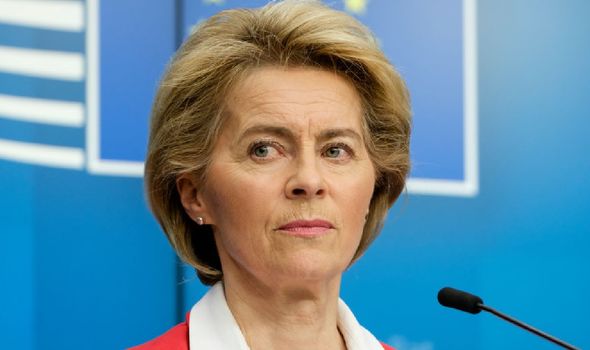 The UK Government hit back at the EU’s threats of an export ban, claiming the move would be “illegal”.

A senior Downing Street official told the Daily Mail: “The reality is our contract with AstraZeneca is rock-solid and better than the EU’s.

“And we’re only getting what we helped to develop and paid for.” 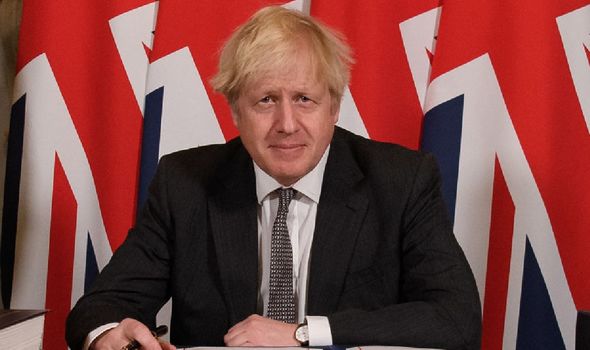 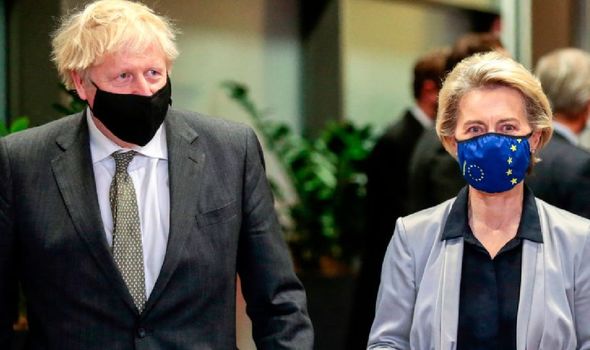 It comes as Covid infection rates in almost three-quarters of European countries continue to surge, threatening a new round of national lockdowns.

Nearly one-third of France entered a month-long shutdown at midnight on Friday, after the country recorded almost 35,000 cases in 24 hours.

Angela Merkel also warned Germans that the country would need to apply an “emergency brake” and reimpose restrictions, as new Covid cases continued to rise exponentially.

The best beer and seltzer mixed-packs — The Know

Leeks and Fish Get a Lift From a Tangy Salsa Verde