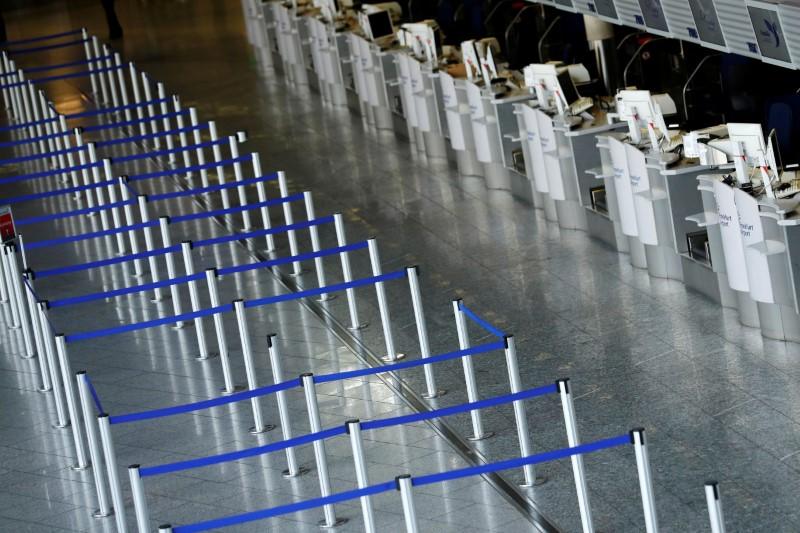 BRUSSELS (Reuters) – The European Parliament is set to approve special measures on March 26 to soften the sudden economic impact of coronavirus, including releasing 37 billion euros ($39.48 billion) of European Union funds to member governments.

The assembly is also set to approve a European Commission proposal that airlines no longer have to fly empty “ghost flights” to preserve their European routes and airport slots, the parliament said in a statement.

With Europe the new epicenter of the virus, EU institutions are eager to show they are moving to counter the economic effects of the pandemic after national governments initially struggled to coordinate their responses.

The parliament is also expected to allow a special natural disaster fund, usually available only for flooding, wildfires, earthquakes and droughts, to be used to support heavily strained public health services in the EU.

“It is key that the European Parliament adopts these three proposals swiftly, to provide concrete support to EU citizens and to the member states in this unprecedented situation,” the assembly said in a statement.

Separately, the European Commission, the EU executive, said it would allow governments to make direct grants and give selective tax advantages and advance payments to companies, which are normally not allowed under EU state aid rules.

Governments will also be able to provide state guarantees to ensure banks keep providing loans and make subsidized public loans to companies. Short-term export credit insurance has also been approved, the Commission said in a statement.