ADDIS ABABA (Reuters) – Ethiopia’s Tigray region plans to hold elections, its main party said, setting it on a collision course with the federal government and testing the country’s fragile unity. 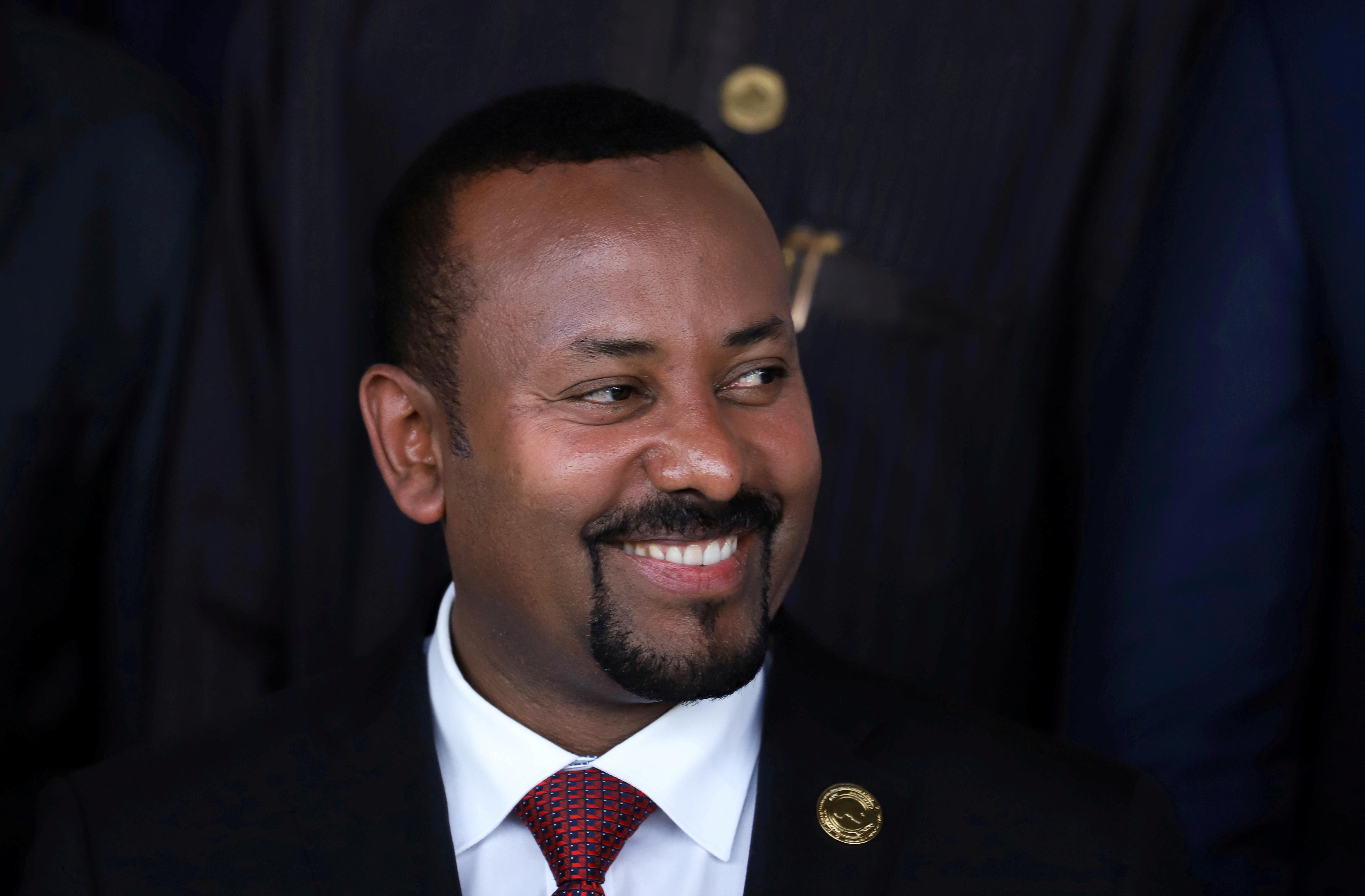 The Horn of Africa country in March postponed parliamentary and regional elections scheduled for August due to the novel coronavirus outbreak. A new date has yet to be set, and parliament failed to settle on one in a meeting on Tuesday.

The TPLF said late on Monday it would proceed with elections in Tigray despite the nationwide postponement of voting.

“We are making preparations including the holding of a regional election in order to safeguard the rights of our people from chaos,” a TPLF statement said. It did not mention a date for the vote.

Ethiopia’s National Elections Board said no request for a vote was submitted by TPLF and no organisation other than the NEBE had a mandate to conduct any type of election.

The EPRDF that seized power in 1991 was dominated by minority Tigrayans, and it kept a lid on bubbling tensions for decades by quashing virtually all dissent, including expressions of ethnic nationalism.

When Prime Minister Abiy Ahmed took power in Africa’s second most populous country in 2018, he rolled out a series of reforms allowing greater freedoms in what had long been one of Africa’s most repressive states.

But the reforms have made it possible for long-held grievances against the government’s decades of harsh rule to resurface, and emboldened regional power-brokers such as the TPLF seeking to secure more power for their ethnic groups.

Jawar Mohammed, a prominent activist from Abiy’s Oromo ethnic group, told Reuters that the Tigray dispute could destabilise the Horn of Africa.

“The federal and Tigray authorities are being unreasonable. The Tigray regional council can decide to hold elections and have the power to actually carry out the election,” Jawar said.

The TPLF statement accused Abiy’s Prosperity Party of having no genuine interest in holding elections and that he was using the coronavirus pandemic as “an excuse to establish a one-man dictatorship”.

The PP rebuffed the accusation. “The TPLF’s stand has no constitutional basis. They have no mandate to hold elections. They are trying to destabilise the country in an attempt to grab power,” PP spokesman Awelu Abdi said.

William Davison, the International Crisis Group think tank’s senior analyst for Ethiopia, said the TPLF’s decision to proceed with elections before the rest of the country could be politically explosive given a lack of legal clarity.

“(It) threatens to deepen Ethiopia’s political crisis, as the legality of regions holding polls without federal permission is unclear and disputed,” he told Reuters.

Joseph McCaughin, who shot ex-girlfriend’s boyfriend in Aurora, is sentenced to life

Plane crashes into roof of house as ‘large boom’ heard nearby