The ancient civilisation dates back as far as 3,000BC and included a series of stable kingdoms, including the Old Kingdom, Middle Kingdom and the New Kingdom. The first of the three is best known as the Age of Pyramids, for it is in this kingdom that the Great Pyramid at Giza was built, but Egypt reached the pinnacle of its power in the New Kingdom, ruling much of Nubia and a sizeable portion of the Near East, after which it entered a period of slow decline. Dr Naunton believes there are still many mysteries to be unravelled, including the absence of tombs for the entire 26th Dynasty and the bodies of many powerful figures throughout its history.

Speaking to historian Dan Snow on the History Hit podcast recently, he said: “Of the Kings who were securely attested, well enough known for us to say ‘yeah, sure they were the Pharaoh of Egypt,’ there’s about 200 of those over the course of about 3,000 years.

“Of those, we have the tombs for roughly half of them.

“Of the remainder, the majority of them are kings who are not very well attested in the record.

“That might be because they reigned at a time when Egypt was decentralised, there wasn’t a lot of wealth around, their tombs might not have been very spectacular, there might be less of a prospect of us finding something like that. 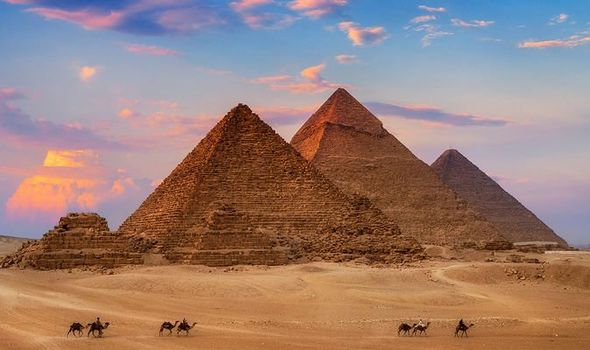 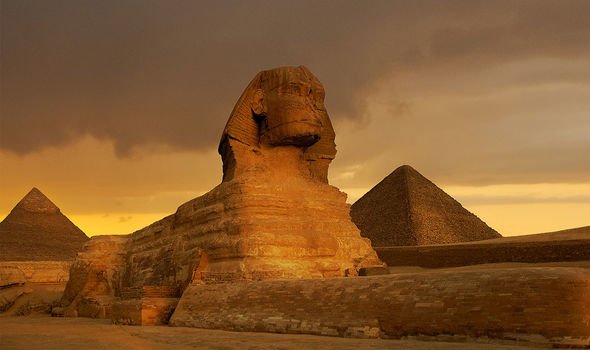 We have the tombs for roughly half of them

“In some cases you’re looking at entire dynasties that are not represented by an archaeological record.”

Dr Naunton released his book “Searching for the Lost Tombs of Egypt,” in October 2018, in a bid to move one step closer to uncovering some of these mysteries which he believes are achievable.

He told Mr Snow: “Then there are these anomalies, these glaring gaps, and there are around 15 to 20 of those tombs you would expect to have been quite spectacular and fall into a sequence of large spectacular monuments at well-known sites. 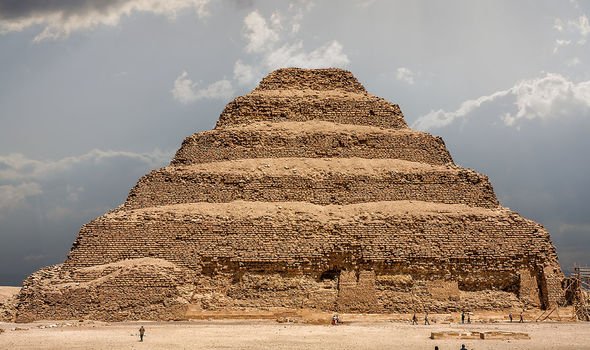 “First, in chronological sequence is the tomb of Imhotep – not a Pharaoh, in fact, but an extraordinarily high-ranking courtier.

“Legendarily, he’s the architect of the Step Pyramid, creator of the first pyramid – the first monumental stone building anywhere in the world.”

Dr Naunton went on to speculate where this tomb may be located.

“We know he genuinely was a real historical individual, but, in addition to that, he became a kind of legendary, folklore tells us he was a man of great learning and wisdom. 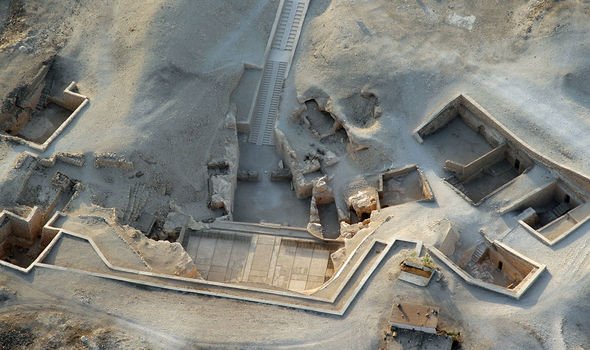 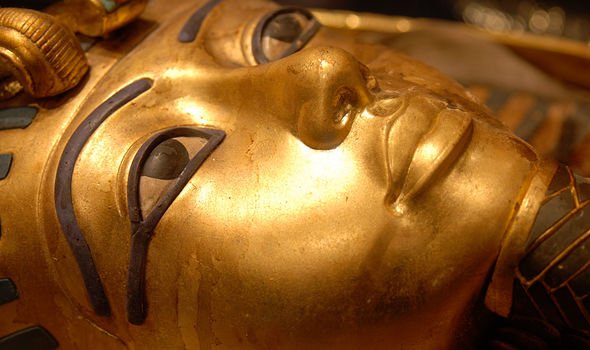 “By about 2,000 years after his death, he had come to be worshipped as a god.

“This has led one archaeologist in particular, a guy called Bryan Emery, to the site of North Saqqara, in the area of the Step Pyramid, where he knew there were large non-royal tombs.

“There is also evidence of much later ritual, in other words, lots of ancient pilgrims from the 26th Dynasty through to Roman times, visiting that site to revere someone important, possibly Imhotep.”

Along with Imhotep, Dr Naunton’s book also theorises the locations for the tombs for Ahmose I, Amenhotep I, Akhenaten, Nefertiti, Herihor, Cleopatra and Alexander the Great.

‘It’s not a well-kept secret any more’: Is Great Barrier set to become the new Waiheke?