The first round of the Republic’s regional elections saw turnout plummet to record lows as between 66 and 68 percent shunned the polls. Among younger voters – seen as key to helping Mr Macron win a second presidential term next year – even fewer bothered to turn out.

This voter apathy will only benefit fringe parties – including Mr Macron’s arch-rival Marine Le Pen and her far-right National Rally movement, according to experts.

Pierre Lefébure, a political scientist at the Sorbonne University in Paris, told France24: “The more abstention goes up in terms of the number of votes cast, the extreme ends of the political spectrum are the winners. 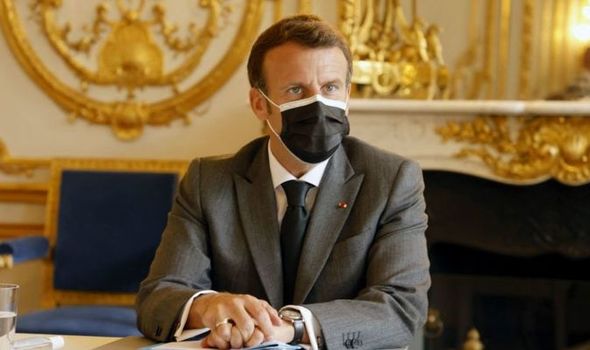 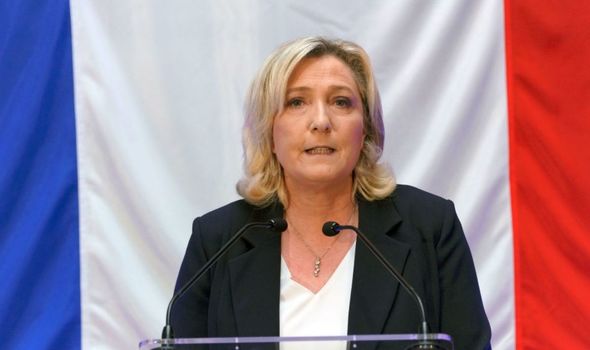 “Above all the RN (National Rally), which has a very committed electorate that has been fired up by campaign material that features Marine Le Pen’s face everywhere, just a year from the presidential election.”

The election will see new assemblies elected for mainland France’s 13 regions and 96 departments.

Under the country’s electoral system a second vote will be held this Sunday between the top two parties unless one of them wins more than 50 percent in the first round.

And while National Rally was doing well in the first round – moderate voters have a tendency to gang up against fringe parties to ensure they aren’t elected in the second round. 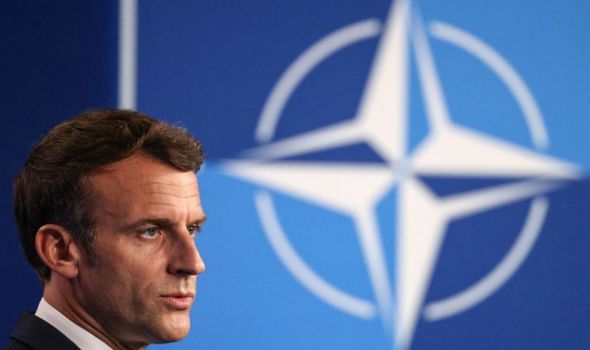 Despite this, pollsters are predicting that Ms Le Pen’s party could win one region for the first time.

“What would be great for her (Ms Le Pen), and would spark some momentum in the pre-presidential campaign, would be if the National Rally won a region,” Stéphane Zumsteeg from the Ipsos polling firm told AFP.

Winning a region would give the party control over a budget of billions and would lend it the sort of legitimacy that Ms Le Pen craves, analysts say.

Experts suggest it would make her and her party seem more electable ahead of next year’s presidential election – which is expected to be a dead heat between her and Mr Macron. 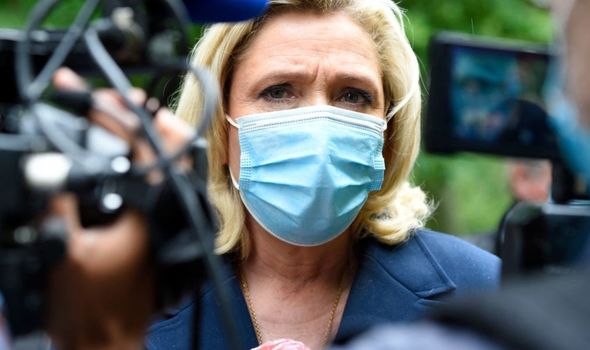 This support, coupled with increasing voter apathy could see her and her party finally elected to power, analysts claim.

Mr Lefebvre said: “It is a historical abstention, more structural than cyclical, the health factor being minor for me. This election only interested the microcosm.”

He added that “the democratic malaise is deepening” because many voters believe that the election will not affect their lives. 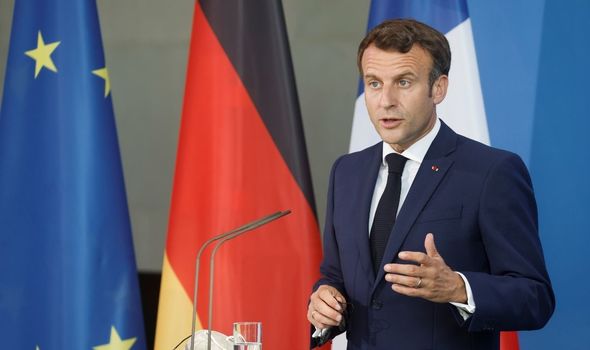 A survey by Ipsos Mori found that almost two-fifths of French voters thought the election’s result was meaningless for them.