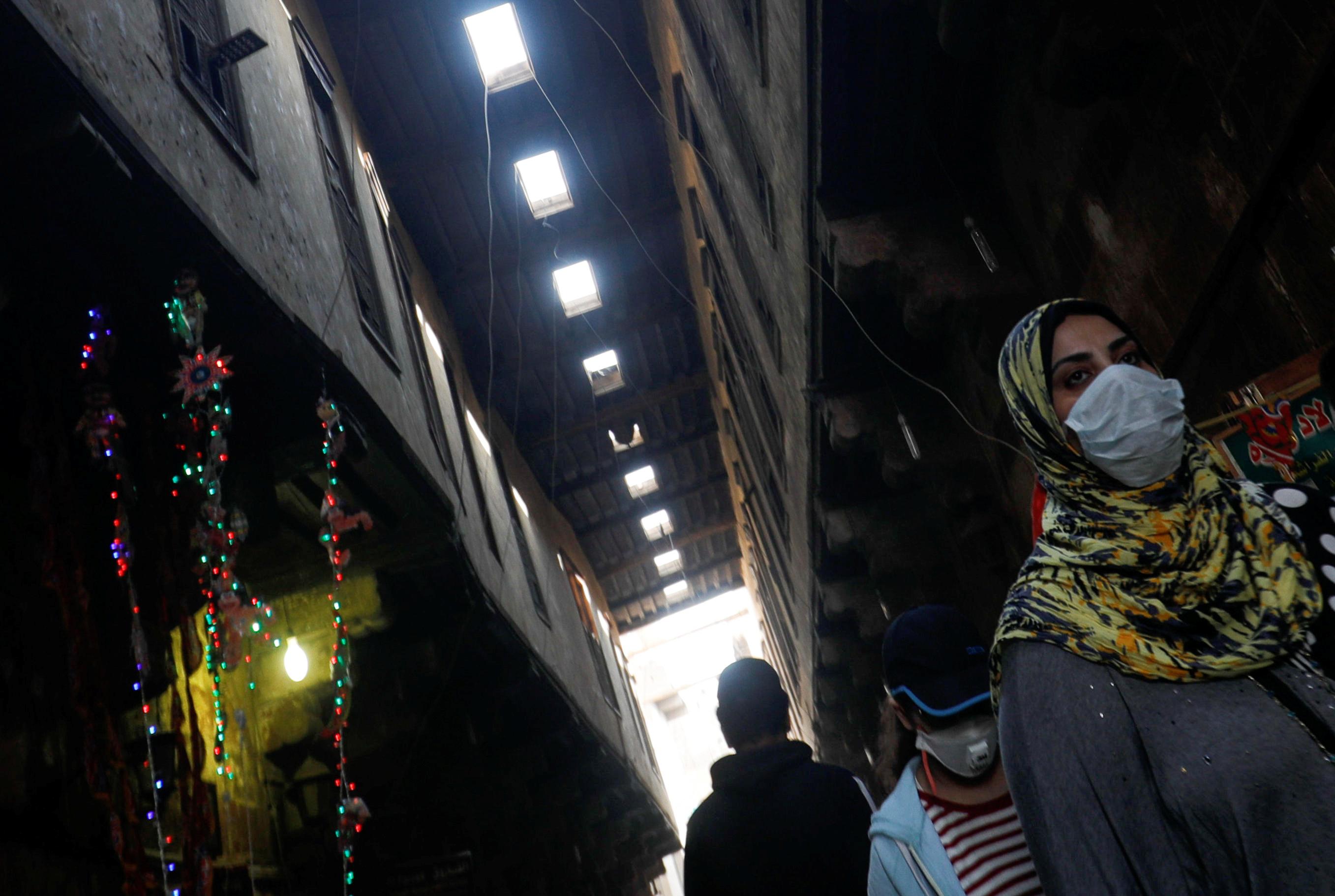 CAIRO (Reuters) – Egypt will keep a night-time curfew for the holy Muslim month of Ramadan to combat the coronavirus spread but make it one hour shorter, Prime Minister Mostafa Madbouly said on Thursday.

The curfew will start at 9 p.m. instead of the previous 8 p.m. and run until 6 a.m., he told a televised news conference. Ramadan, when Muslims fast until sunset, starts on Friday.

Fast-breaking is around 6:30 p.m., allowing families to gather at home. Communal activities and mass prayers have been banned this Ramadan.

Madbouly also said some restrictions were being eased, such as allowing shops and restaurants to deliver food. But authorities were ready to reimpose curbs if infections began to exceed predictions.

The government will review the measures in two weeks to decide whether to keep them in place, he said.Egypt in March closed airports and hotels, among other measures, to counter the spread of the virus.

Welcome to Twitch U: Pandemic has some profs streaming lectures on gaming platform

U.S. payroll protection program: What has changed in round two?