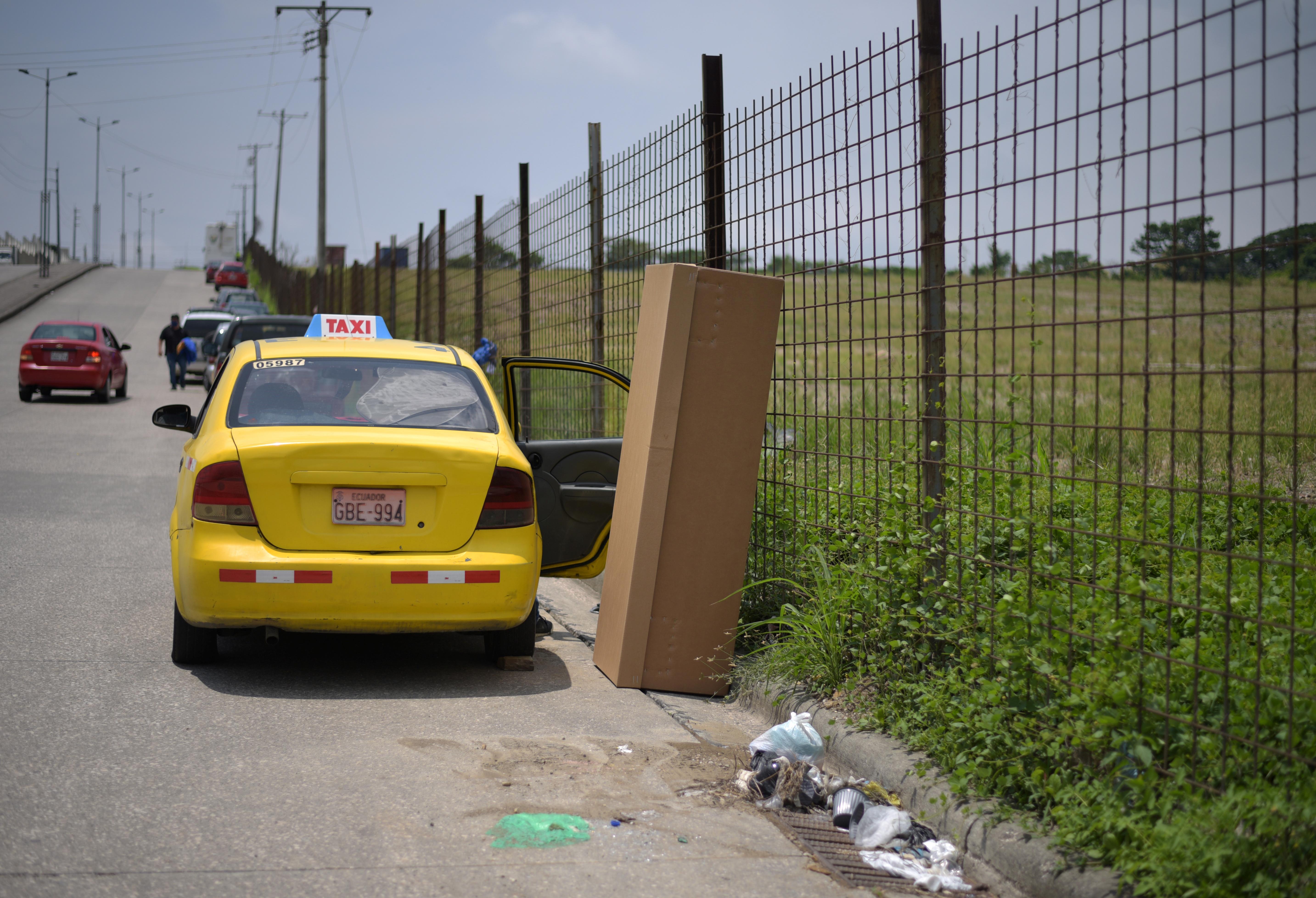 QUITO (Reuters) – Hundreds of prisoners in Ecuador will begin making coffins to help cover a shortage emerging in Guayaquil, the country’s largest city and the epicenter of one of the worst outbreaks of the new coronavirus in Latin America.

Prisoners in Ambato, a city just south of the capital Quito, will use wood seized by environmental authorities as part of anti-deforestation efforts to make the coffins, which they plan to start delivering next week to southern Guayas province, home to 68% of total cases of the virus and home to Guayaquil.

“The Environment Ministry is donating seized wood, which would have gone toward other purposes for a noble cause: Give a wooden coffin to families who have lost a loved one,” Environment Minister Juan DeHowitt said in a statement.

The Andean country has confirmed 4,965 cases of the coronavirus, with 272 dead. Another 284 people who have died are suspected to have contracted the disease.

The outbreak has prompted a shortage of wooden coffins in Guayaquil, prompting some families to bury their relatives in cardboard boxes donated to cemeteries by private companies. Some families have reported a spike in costs for coffins and funeral services in the city.

President Lenin Moreno has warned that the number of deaths from the coronavirus in Guayas province could rise as high as 3,500. Authorities have created an emergency public cemetery, and Interior Minister Maria Paula Romo said on Thursday the government would start regulating the price of funeral services.

In the detention center’s carpentry shop, prisoners will make the coffins manually using some 734 cubic meters of sawn wood seized during various enforcement operations before the outbreak began.

So far, no coronavirus cases have been reported in the country’s prisons, which have a population of some 39,000. Visitation is restricted in order to avoid an outbreak.

Mayan discovery ‘unlike anything previously imagined’ made with groundbreaking scan

Inside a COVID-19 hospital in India, doctors see no end in sight

‘A black eye’: Why political polling missed the mark. Again

'Toughest over': Spain's daily coronavirus deaths lowest in a month