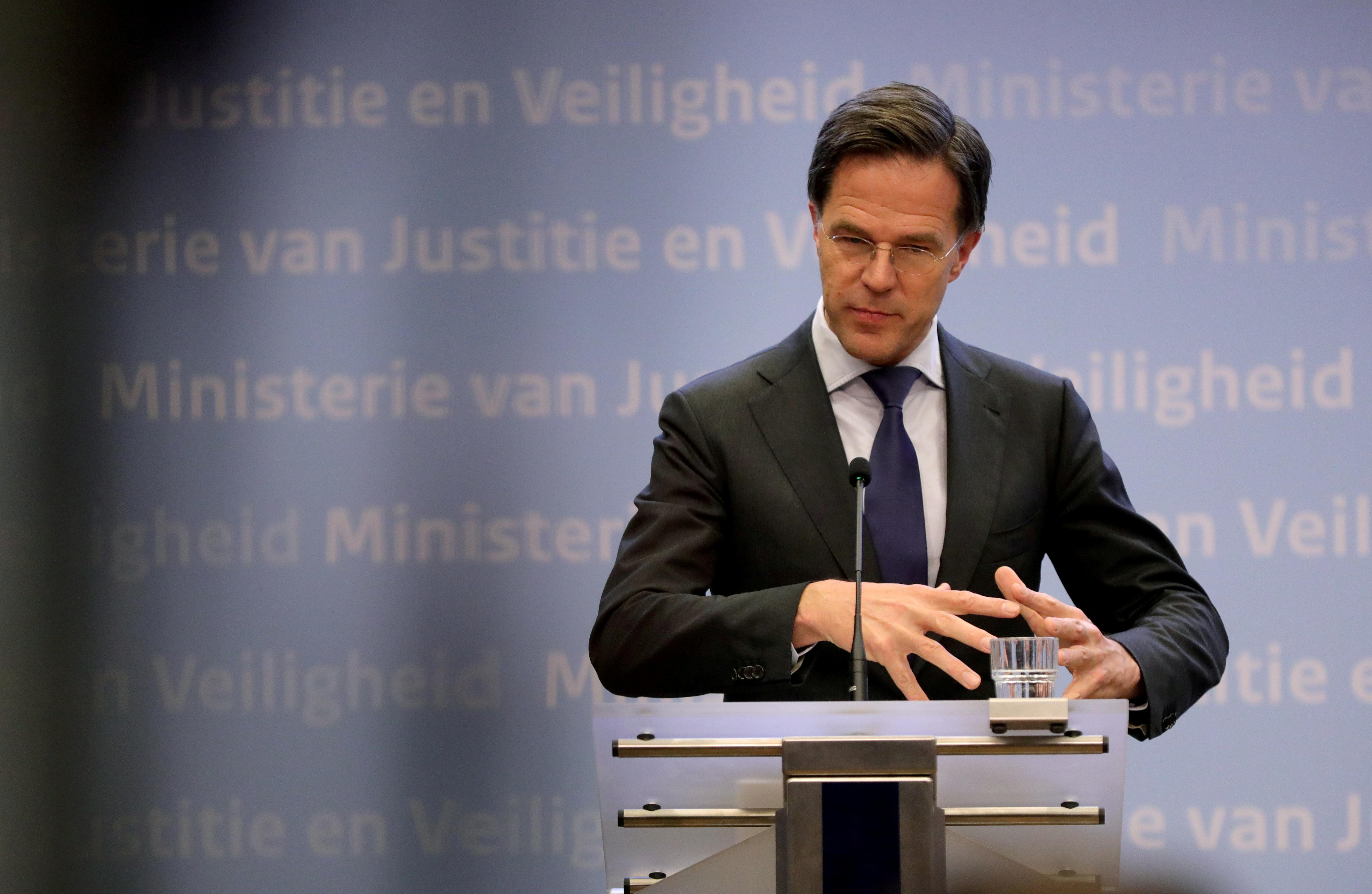 AMSTERDAM (Reuters) – The Dutch prime minister Mark Rutte said on Thursday he believes it is possible that European finance ministers will reach agreement on a 500 billion euro support package to counter the economic damage of the coronavirus outbreak.

“We’re trying to do the maximum to help to bring the negotiations to a successful conclusion,” Rutte told reporters at a news conference in The Hague shortly before European finance ministers were due to meet by video conference.

The Netherlands has come under fire for its position that use of Europe’s bailout fund, the European Stability Mechanism (ESM), should be conditional on economic reforms, an idea that Italy and France reject.

India and China agree to ease tension on border

I Approve This Message. Now, Remember Your Secrecy Envelope.