AMSTERDAM (Reuters) – Four fugitive suspects go on trial in the Netherlands on Monday charged with the murder of 298 passengers and crew aboard Malaysia Airlines Flight 17 which was shot down with a Russian-made missile over eastern Ukraine in July 2014. 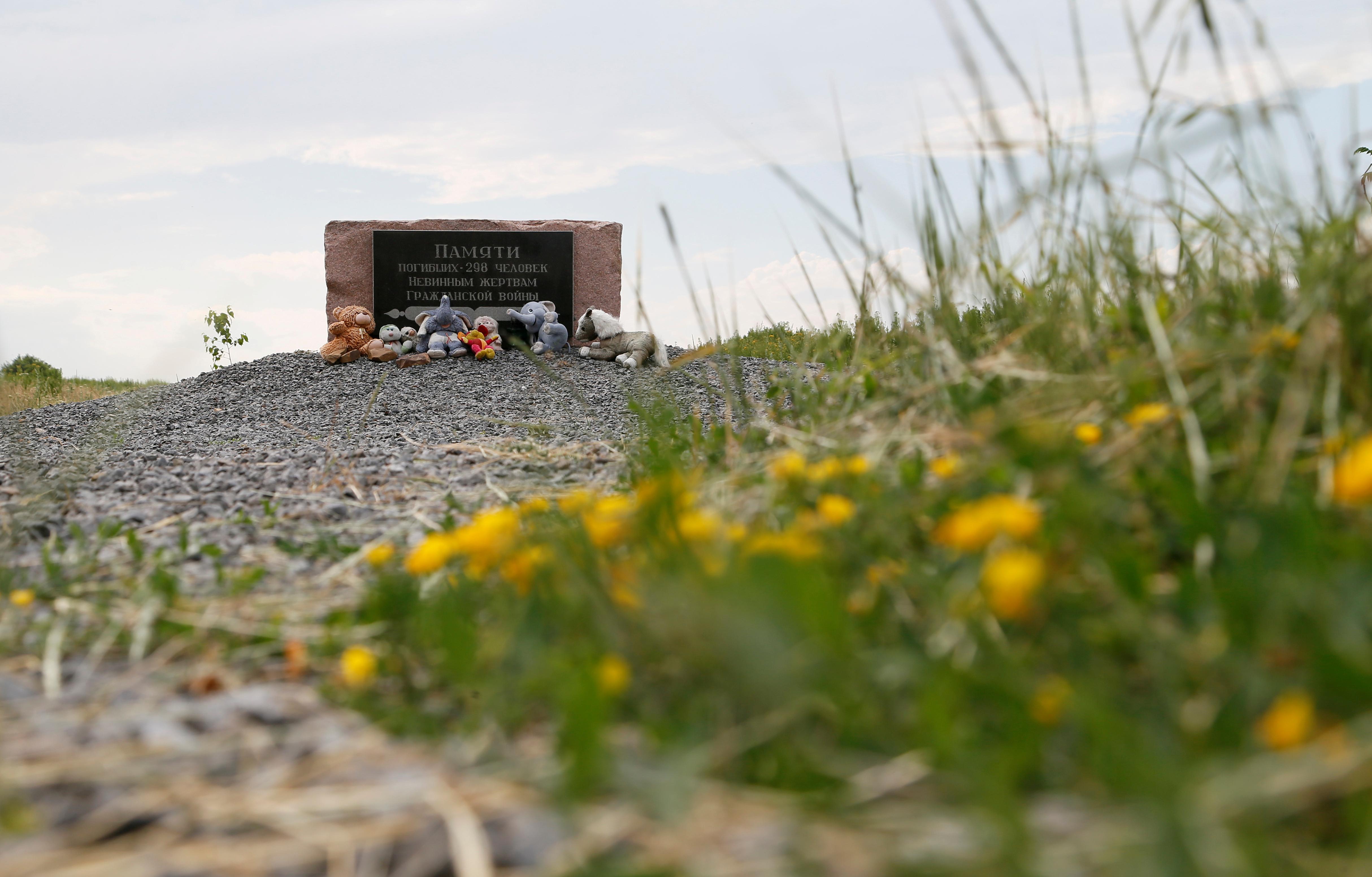 Wreckage of the Boeing 777 fell to the ground in fields surrounding the Ukrainian village of Hrabove in territory held by pro-Russian separatists fighting Ukrainian government forces.

The jet was flying from Amsterdam to Kuala Lumpur when it was hit by a surface-to-air missile. There were no survivors.

Arrest warrants were issued last year for three Russians and a Ukrainian who were identified by a Dutch-led Joint Investigation Team (JIT) which spent several years collecting evidence to identify those behind the attack.

The four, Russians Sergey Dubinsky, Oleg Pulatov and Igor Girkin, and Ukrainian Leonid Kharchenko, had senior positions in the pro-Russian militias in eastern Ukraine in 2014. The JIT said they had not pulled the trigger, but colluded to carry out the attack.

Girkin, a vocal and battle-hardened Russian nationalist, was minister of defense in the self-declared Donetsk People’s Republic (DNR) in Ukraine. Dubinsky, Pulatov and Kharchenko were members of the separatists’ military intelligence unit.

The defendants are at large and are not expected to show up for the hearings at a high-security courtroom near Amsterdam’s Schiphol airport where they will be prosecuted under Dutch law.

If they don’t appear, or fail to send lawyers, the judges could rule that the trial be held in absentia.

In addition to charges for the deaths, they also face preliminary allegations of obtaining a missile launcher with the intent to bring down an aircraft.

Russia has consistently denied any involvement or providing financial or military support to pro-Russian rebels in Ukraine.

President Vladimir Putin’s spokesman, Dmitry Peskov, said the Kremlin would wait to see how the trial panned out before commenting, but added that Russia had always had doubts about the objectivity of the Dutch-led investigation.

The JIT includes judicial authorities from Australia, Malaysia, Belgium and Ukraine, in addition to Dutch police and prosecutors.

The aircraft’s downing led to sanctions against Moscow by the European Union. It also heightened political tension between Russia and Western powers who blame it for the disaster, which killed 193 Dutch, 43 Malaysian and 27 Australian nationals, among others.

The largest criminal investigation in Dutch history painstakingly reconstructed the events leading up to and on July 17, 2014. Police and prosecutors examined tens of thousands of pieces of evidence, including videos, communication taps, satellite imagery, photos and social media posts.

Among the evidence are images plotting the missile launcher’s journey as it crossed into Ukraine ahead of the disaster. A reconstruction presented by prosecutors showed it returning to Russia a day later with one fewer missiles.

Intercepts released in November by the JIT showed that two of the suspects had been in contact with Vladislav Surkov, a senior Putin aide, and Sergey Aksyonov, a Russian-appointed leader in Russian-annexed Crimea., it said.

The communications between the DNR militant leaders and Russian government officials “raise questions about their possible involvement in the deployment of the (missile), which brought down flight MH17”, the JIT said.

Two weeks have been scheduled for the first proceedings, which could be largely procedural. The trial is expected to run through 2020 and may be longer in the event of delays.

The JIT concluded in May 2018 that the missile launcher “that took down flight MH17 belonged to the 53rd Anti-Aircraft Missile Brigade of the Russian Federation”. It was based at the Kursk military base, just across the Ukrainian border, it said.

The Russian Defence Ministry said at the time that “not a single air defence missile launcher of the Russian Armed Forces has ever crossed the Russian-Ukrainian border”.

Social Distancing? You Might Be Fighting Climate Change, Too