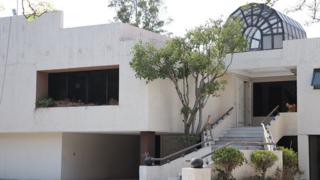 The Mexican government has auctioned off the villa of the late drug lord Amado Carrillo Fuentes.

The Mexico City home sold for more than $2m (£1.6m) and the proceeds will go to Mexico’s public health service and its fight against coronavirus.

Carrillo Fuentes, who was known as “Lord of the Skies”, died in 1997 after botched plastic surgery.

He gained his nickname for his knack of smuggling large quantities of drugs in his private fleet of airplanes.

Who was Amado Carrillo Fuentes? 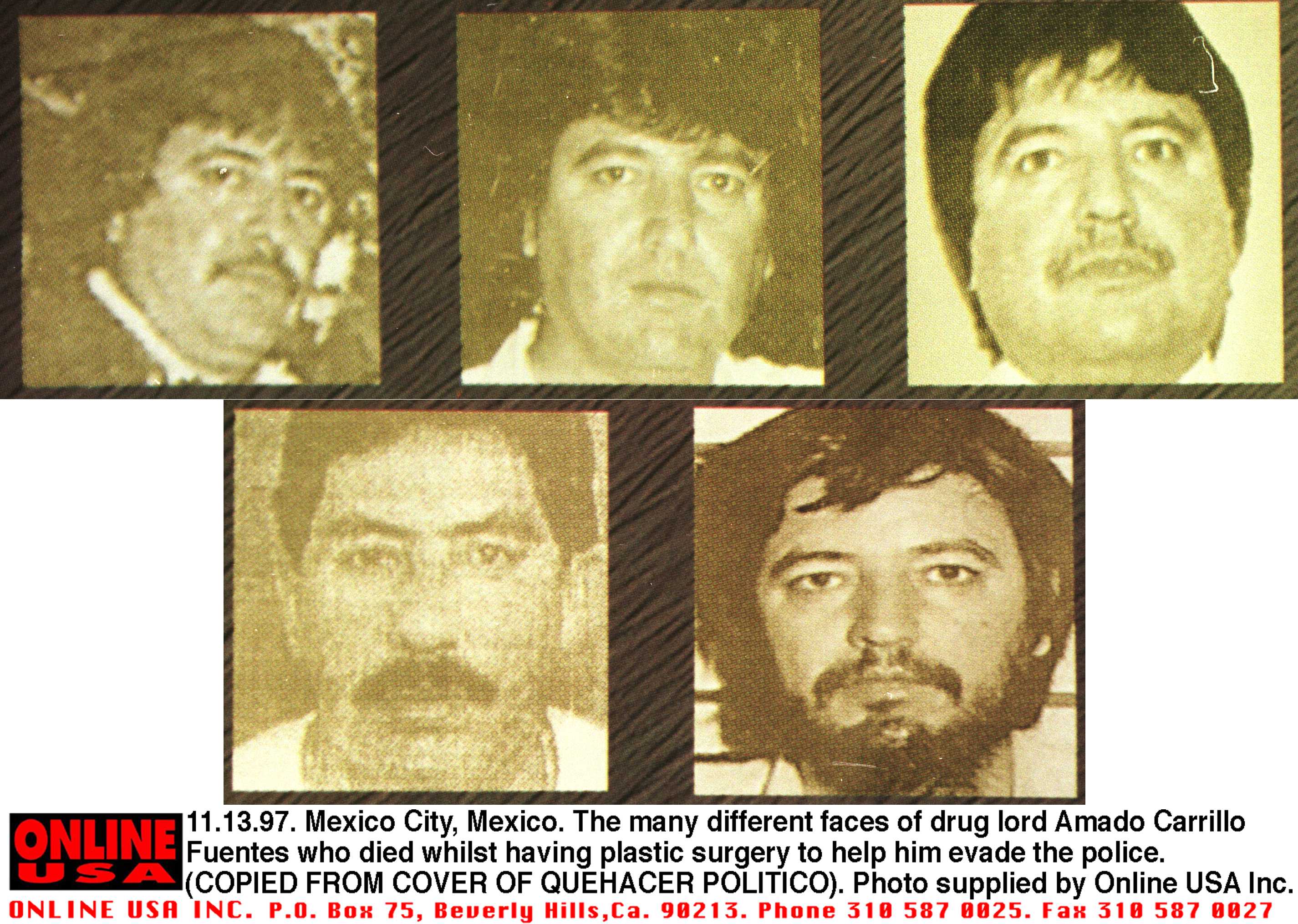 $25bnestimated profits made during his criminal career

40age at which he died in botched plastic surgery

3number of doctors killed in revenge for his death

11number of siblings he had

Amado Carillo Fuentes was one of the most powerful Mexican drug lords in the 1980s and 1990s. Born in the northern state of Sinaloa, he was the nephew of one of the founders of the Guadalajara cartel, which he soon joined.

Carillo Fuentes learned to fly planes and would later use his knowledge of planes and flight routes to expand the drug-smuggling business to the skies, earning him his nickname.

He began by smuggling marijuana but later switched to smuggling mainly cocaine from Colombia through Mexico and on to the US in his fleet of aeroplanes.

He took control of the Juárez cartel after killing his boss, Rafael Aguilar Guajardo, and was known for his ruthlessness.

He kept out of the public eye and was rarely photographed. In 1997, he checked into a Mexican hospital under a false name to have plastic surgery to alter his appearance and evade capture.

He died as a result of the botched operation, which included liposuction.

The authorities released gruesome photos of his body to counter rumours he was still alive. But the battered state of the body meant he was almost unrecognisable and their release only fuelled the rumours.

The surgeons who performed the operation were killed some months later. Their bodies, which showed signs of torture, had been stuffed into oil drum and covered in concrete.

Vicente Carrillo Fuentes was arrested in October 2014 and is awaiting sentencing in a jail in Mexico.

Under the slogan “buy goods to do good”, Indep, the Mexican government body created to return the proceeds of crime to the people, put up the Mexico City home for auction on Sunday.

There was only one bidder for the luxurious property in the Álvaro Obregón neighbourhood and the sum he offered fell short of the $2.17m Indep had hoped to sell it for.

Apart from Carrillo Fuentes’ home, there were another 143 lots for sale at the auction held at the presidential palace.

Among them were more than 70 cars, five planes, five other homes and more than a 100 items of jewellery.

In total, the six-hour-long auction raised more than 111m Mexican pesos ($4.5m; £3.6m) the highest amount an Indep auction has so far fetched, the government body said in a statement.