MEXICO CITY (Reuters) – The kidnapping and murder of Vivir Quintana’s close friend by a man in northern Mexico was just one more femicide among thousands in the country over the past decade, but it forever transformed the songwriter’s life. 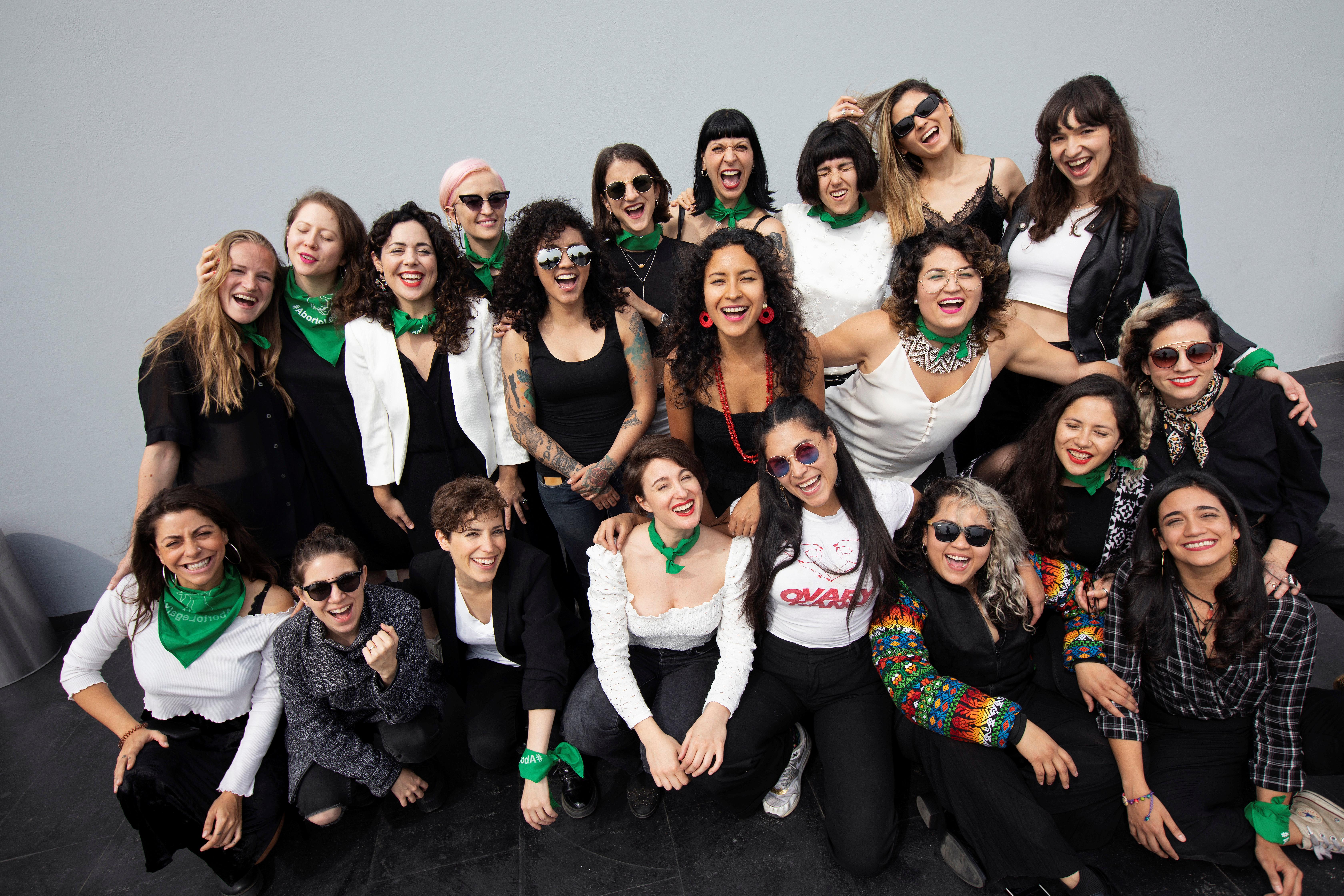 The 36-year-old from Coahuila state has written a song that is shaping into an anthem for Mexico’s growing outcry over the killings of women, channeling anger along with hope for justice.

“Everything changed in my perception of the world, in seeing that we were possible victims,” Quintana said, describing how the killing of her friend inspired “Song Without Fear.”

It demands an end to the murder of women, an issue that has spurred protests across Mexico, where femicides have risen 137% in the last five years and recent cases have drawn outrage for their brutality.

Quintana will perform the song at Mexico City’s massive public square on Saturday evening with 40 other women and Chilean singer Mon Laferte, then reprise the tune at Sunday’s march for International Women’s Day, handing out song lyrics to encourage other voices to join.

At a recent rehearsal, Quintana strummed an acoustic guitar and belted in a deep voice: “At every minute of every week, they steal friends from us, they kill sisters. They destroy their bodies, they disappear them. Don’t forget their names, please, Mister President.”

The call is not only for Mexican President Andres Manuel Lopez Obrador, whom critics say is dismissive toward protests over gender violence, but for leaders across Latin America to prioritize the issue, Quintana said.

The commonplace names that punctuate the lyrics – Claudia, Esther, Teresa, Ingrid, Fabiola and Valeria – represent how typical femicide is across Mexico, Quintana said. She chose them by asking friends to suggest favorite female names and then searching for them online. They all showed up as women who disappeared or were murdered.

A video of the song notched more than 12,000 views within hours of being posted online on Saturday, and Quintana hopes protesters will adopt it as their own. She also hopes its popularity will one day fade.

“We want it to be a song that hopefully won’t stick around, that won’t become popular every March 8,” she said.

Many COVID-19 patients insist ‘it’s not real’ until they die, nurse says