The US President revealed the positive diagnosis in a press briefing on Wednesday. It came after Mr Trump made his visit to Philadelphia and a Middle East signing ceremony. It also follows the President accusing the Centres of Disease Control and Prevention of holding up a coronavirus vaccine. He also called the head of the CDC “mistaken” and “confused” on vaccines and face masks.

In his press conference, Mr Trump reassured reporters the White House staffer was not close to him.

He said: “It’s not anybody that was near me. It was one person.

“It was not a person that I was associated with.”

Kayleigh McEnany, White House Press Secretary, also said the person will not be identified and has not impacted the administration.

She added: “We’re not going to confirm the identity of the individual. It did not affect the event and press was not around.” 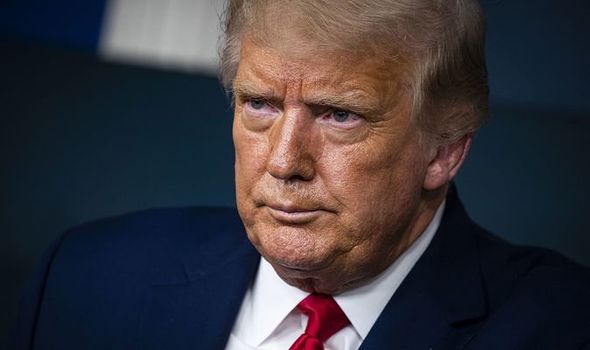 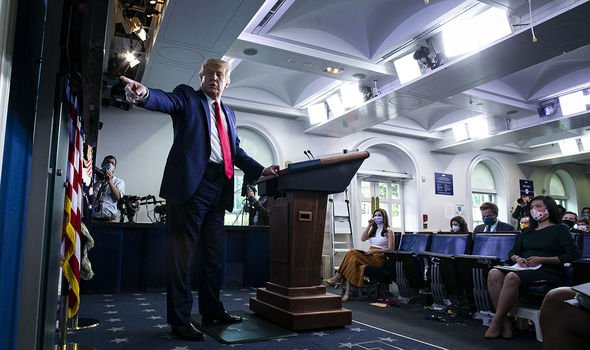 The reveal came after Mr Trump made a visit to Philadelphia for a town hall, where he took questions from undecided voters.


It also came after the President signed a historic deal between Israel, the United Arab Emirates and Bahrain.


Judd Deere, deputy press secretary for the White House, claimed “none of yesterday’s events were affected” by the diagnosis.


More than 800 people attended the Abraham Accords signing ceremony, with observers noting social distancing and face mask guidelines were not being followed at the event. 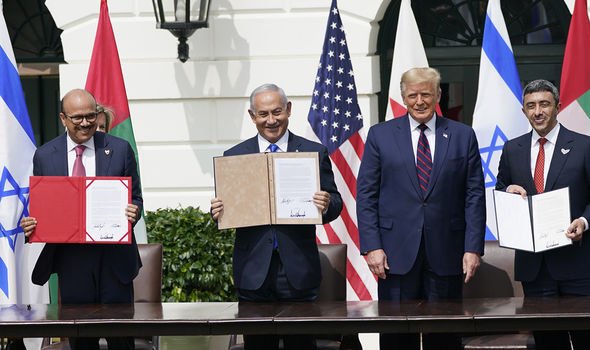 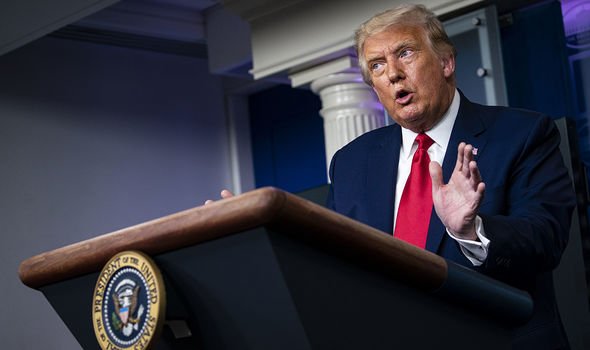 
The guideline is in place because of a former scare, where two staffers tested positive for the virus in May.


The President claimed the CDC boss made a “mistake” when speaking to Congress about how face masks may be “more guaranteed to protect me against Covid”.


Mr Trump said: “Masks have problems too. … A lot of people did not like the concept of mask initially, Dr Fauci didn’t like it initially.”


He also said Mr Redfield was “confused” over the timeline for coronavirus vaccines. 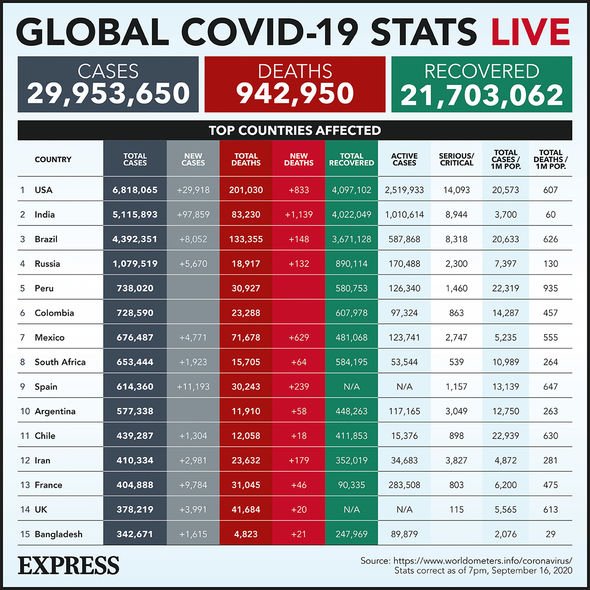 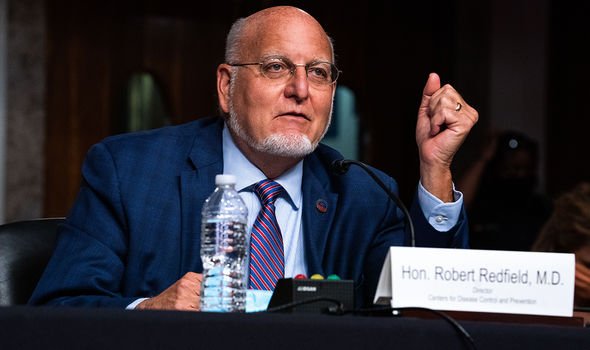 When speaking to Congress, Mr Redfield claimed a vaccine for coronavirus would be available in the US in the “second or third quarter” of 2021.


Mr Trump again contradicted the director, and said: “I think he made a mistake with that statement.


“When he said it, I believe he was confused. I’m just telling you we’re ready to go.”


The President has previously insisted a vaccine will be available as early as “mid-October”, amid fears from health experts the treatments will be rushed and ineffective.