Russian President Vladimir Putin looks to be becoming increasingly authoritarian after his Kremlin allies said Putin should be referred to as “ruler” rather than “president”. The Liberal Democratic Party in Russia, a nominal opposition party which mostly backs Putin’s regime, said: “Although constitutional amendments are not on the current agenda, we still insist that it is important to call the country’s main post in Russia. “We suggest two options: either a ruler or a head of state.” While Putin’s strongman persona is familiar to observers, less is known about the Russian President’s family life.

This includes his daughters, Mariya and Yekaterina.

Over his long political career, Putin always kept his children, now in their 30s, out of the limelight, never permitting them to be seen and rarely even speaking about them.

Mariya – now known as Mariya Vorontsova – was born on April 28, 1985, to Putin and his then wife Lyudmila.

She is an endocrinologist and has a career in medical research, and is believed to be an expert on dwarfism.

She is believed to be married to a Dutch businessman, Jorrit Faassen, with whom she has a family, making Putin a grandfather.

Yekaterina, 33, known by the family name of her maternal grandmother, Tikhonova, has gone from being a dancer to spearheading a major new Russian artificial intelligence initiative. 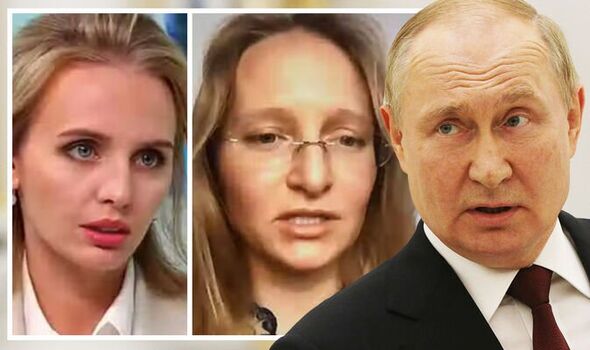 She was formerly married to Russia’s youngest billionaire, Kirill Shamalov, 38, though is now divorced.

Known as Katerina, she gained a doctorate from Moscow State University after completing a study on helping cosmonauts and pilots to orient themselves in difficult conditions.

CNN spoke to experts about Putin’s daughters in April, and Russia analyst Professor Howard Stoffer said there is a “dark” reason Putin keeps his children away from public view.

He said: “He doesn’t want to be vulnerable to anybody else doing something to him if a lot is known about his family.”

Putin rarely speaks about his daughters, but in 2015, he addressed speculation that they had left Russia.

He said: “They live in Russia. They have never been educated anywhere except Russia. I am proud of them; they continue to study and are working. 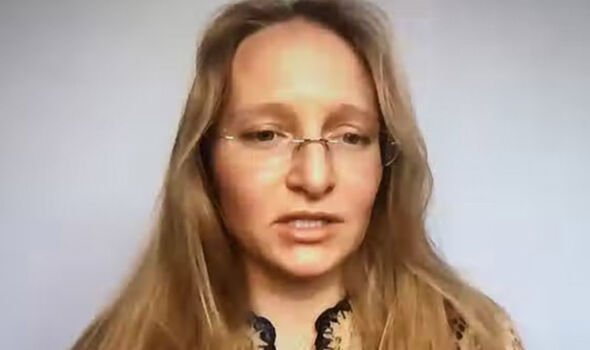 “My daughters speak three European languages fluently. I never discuss my family with anyone.

“They have never been ‘star’ children, they have never got pleasure from the spotlight being directed on them. They just live their own lives.”

He also spoke about them briefly in 2017 at another press conference.

Putin said: “My daughters work in science and education, they are not involved anywhere in politics or somewhere else. They have ordinary lives.”

In June 2020, unseen pictures of Putin’s daughters as teenagers emerged from the private collection of an estranged friend. 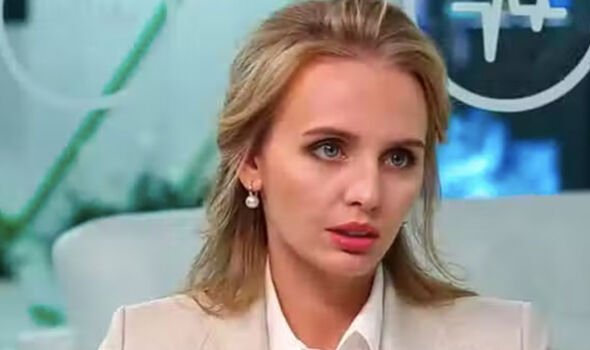 They were released as part of a multi-million pound legal case brought against the Russian state by former Putin confidant Sergei Pugachev.

Putin’s private life has also been in the headlines in recent days for different reasons.

Reports have claimed he is expecting another child.

The 69-year-old leader is already alleged to have fathered two kids with 39-year-old Alina Kabaeva, and a General SVR Telegram channel – a web account said to be updated by Kremlin insiders – has claimed Ms Kabaeva is to have another child with the Russian President.