President Biden will guide the US through the next four years as he attempts to reunite a fractured country and repair damage done by the devastating Covid pandemic. Voters handed the former vice a legislative superhighway through Congress, which he will use to promote a progressive platform running counter to Donald Trump’s aims. Mr Biden laid out his promises in an emotional inauguration speech flanked by former Presidents when he declared today was “America’s day”.

Does Joe Biden have a stammer?

Mr Biden delivered his speech from a lectern at the Capitol this afternoon, flanked by former Presidents and watched by millions of people worldwide.

The new President’s words flowed in the face of a damaged country and contained little more than a trace of his childhood speech difficulties.

He famously suffered from a severe stammer in his youth, which he has since overcome. 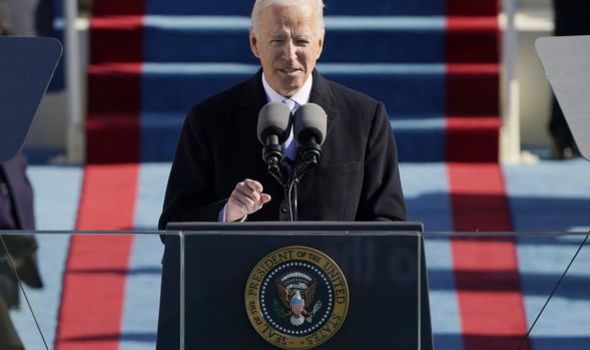 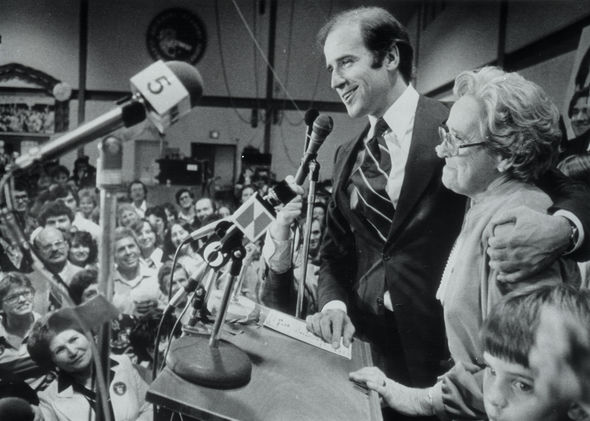 Mr Biden has helped tackle the stigma associated with a stammer during his political career and presidential campaign.

He has told of how both students and teachers mocked his stammer while he was at school.

Speaking to John Hendrickson, a fellow stammerer and journalist for The Atlantic, he revealed a nun once mocked his speech by asking “Mr Buh-Buh-Buh-Biden, what’s that word?” in front of his peers during the seventh grade.

His immediate feelings were of “anger, rage, humiliation” as the nun mocked him, and he stood from his desk and left the class in protest. 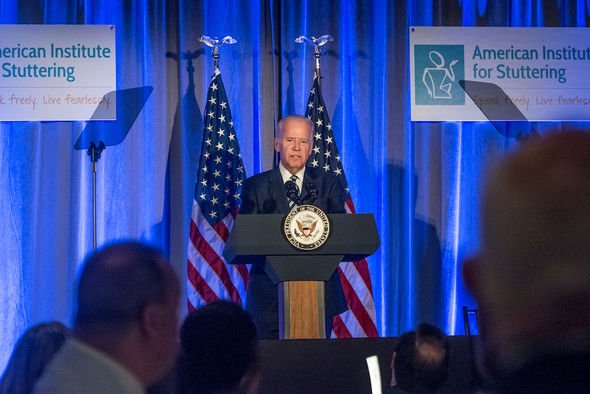 He said he experienced a feeling which “just drops out of your chest”, adding “you feel a void.”

Mr Biden also touched on shame many people with a stammer experience due to their difficulties.

He said he hadn’t felt it for “a long, long, long time”, but that it permeated his time in grade and high school.

He added: “Because that’s the time when everything is, you know, it’s rough. They talk about ‘mean girls’? There’s mean boys, too.” 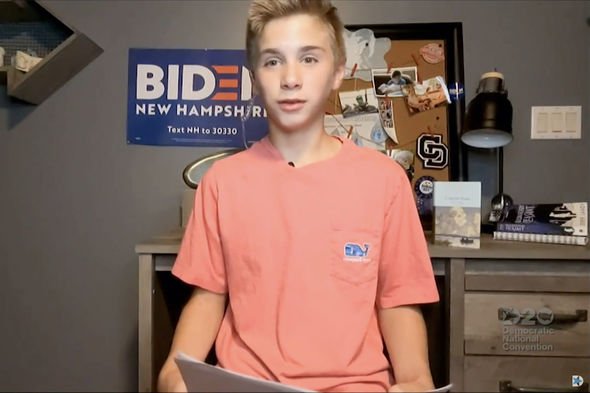 He added in a CNN town hall last year: “You know, stuttering, when you think about it, is the only handicap that people still laugh about. That (they) still humiliate people about. And they don’t even mean to.”

His openness about the condition has helped dispel the shame for some people, among them Brayden Harrington.

Mr Biden spoke with Brayden, who had come to hear the former stutterer speak at a campaign event in February 2020, for hours, teaching him methods to help with their shared difficulties.

The 13-year-old plucked up the courage to speak briefly at the Democratic National Convention before the election last year.

In a brief speech, he said: “He told me that we were members of the same club: We stutter.

“It was really amazing to hear that someone like me became vice president.

“I’m just a regular kid, and in a short amount of time, Joe Biden made me feel more confident about something that’s bothered me my whole life.

“Joe Biden cared. Imagine what he could do for all of us.”

2020 Spring weather forecast: Warmer than normal patterns for most of Canada

In Canada, a push to keep schools open in second coronavirus lockdown