PRAGUE (Reuters) – The Czech Republic will test 27,000 people for coronavirus antibodies to gain information on how many came into contact with the infection, officials said on Tuesday. 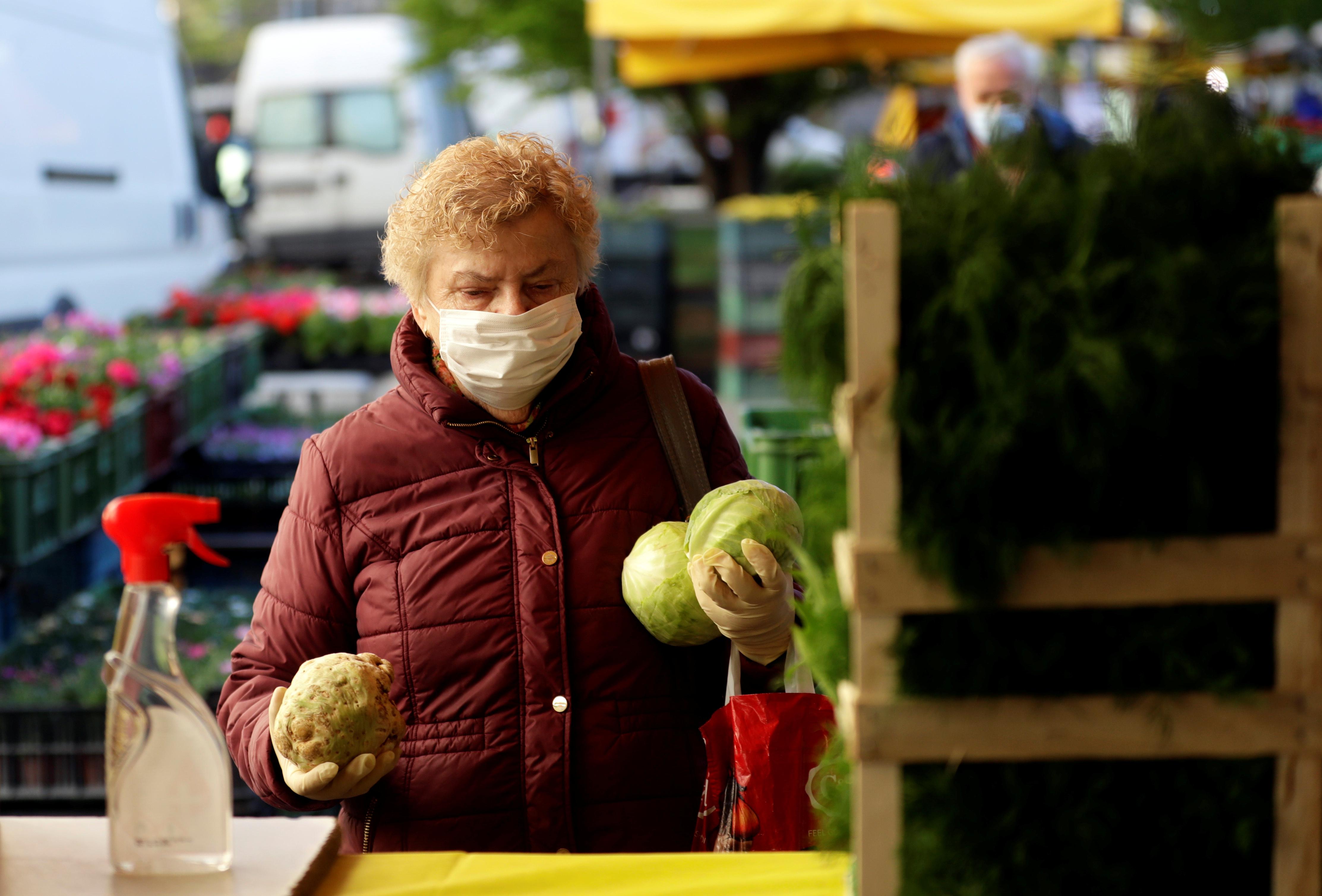 The study, wider than others made in European countries and the United States in recent weeks, will start on Wednesday and involve all age groups.

Four regions were picked, from areas that were little affected by the virus to ones highly affected, Institute of Health Information and Statistics Director Ladislav Dusek said.

Results, expected in early May, should give the government a clearer view of how many asymptomatic cases there may have been and help decision-making on further steps.

“For us, this study will be an important lead. The higher the rate the more positive the situation will be in this respect,” Health Minister Adam Vojtech told a news conference.

The pandemic has been less severe in the Czech Republic, a country of 10.7 million, than most west European countries after the early adoption of strict measures such as shop and school closures, a ban on most foreign travel and the mandatory use of face masks in public.

The government has been under pressure to accelerate easing the measures.

Unlike tests to identify current infections, the study will use rapid tests for antibodies, which show whether people have been infected in the past. People who test positive will be offered a swab test to find out whether they are still carrying the virus.

Deputy Health Minister Roman Prymula said he expected the study to show the percentage of the population carrying antibodies to be in single digits. That would mean the country has not reached widespread “herd immunity”.

A study of 863 Los Angeles County residents in the United States showed 4.1% of adults tested positive for antibodies, suggesting the infection rate may be 40 times higher than the number of confirmed cases. [nL1N2C900W]

In Austria, a study of more than 1,500 people found that less than 1% were currently infected in early April. [nL5N2BY0SY]