Meanwhile Merseyside chief constable Andy Cooke has told members of the public to call the police to report large gatherings and Derbyshire Police have tweeted drone footage to highlight members of the public defying the rules by visiting the Peak District. Elsewhere, West Midlands Police confirmed it had been required to break up several house parties attended by large groups of people. Ms Patel, unveiling a series of new public health regulations aimed at strengthening police enforcement powers today, said: “The Prime Minister has been clear on what we need to do: stay at home to protect our NHS and save lives.

“All our frontline services really are the best of us and are doing an incredible job to stop this terrible virus from spreading.

“That’s why I’m giving the police these new enforcement powers, to protect the public and keep people safe.”

Speaking yesterday, Andy Cooke, chief constable of Merseyside, on his first day back to work after recovering from the coronavirus himself, said people should call the police if they spotted large gatherings.

He added: “We would expect people to call us but would urge them to be sensible. When you’ve got two or three people stood at the end of the road we don’t need to be told. 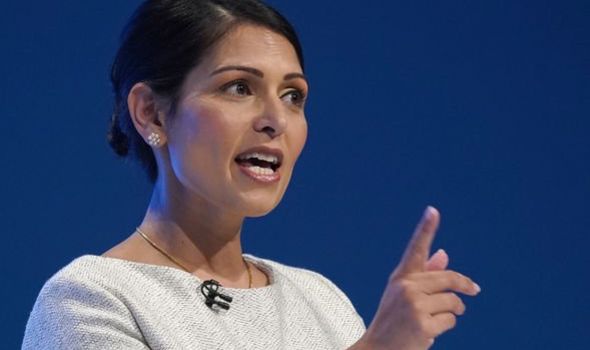 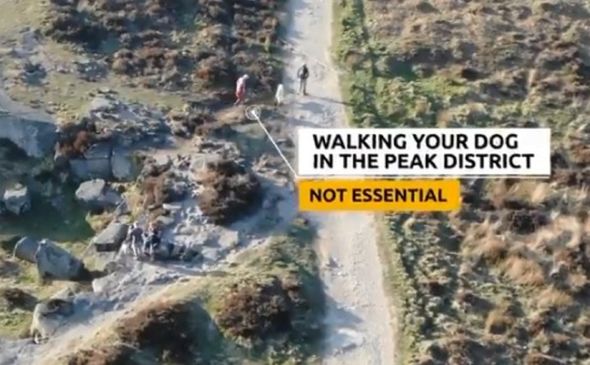 “The great thing is we police by consent. Staff have been instructed to encourage people, convince people, interact with people.

“The use of the powers will be very much a last resort.”

Meanwhile a Derbyshire police spokesman said: “Since the Prime Minister announced restrictions on movement across the UK on Monday, the vast majority of people have taken the message on board and stayed at home. 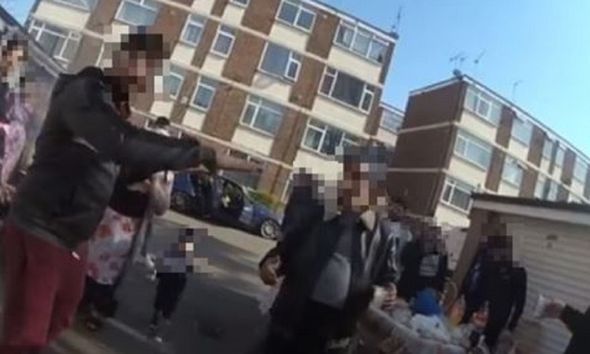 “The drone footage was taken for a proactive social media message highlighting the rules that have been in place since Monday.”

On Tuesday, West Midlands Police tweeted: “Despite the government’s clear instructions last night our officers were shocked to find a group of 20+ people ignoring the lockdown at a BBQ earlier today.

“If people do not listen to our advice then we will move to enforcement.” 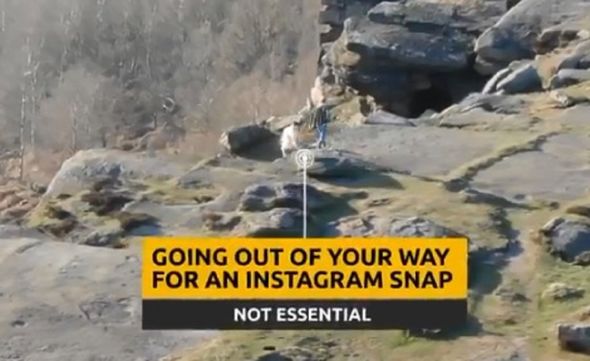 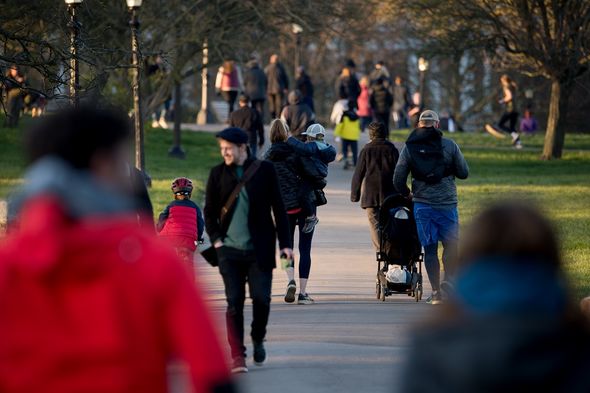 “We have shared images and videos in the last couple of days of empty town centres and city streets, clearly showing that most get the importance of staying at home and only making essential journeys.

“However, driving to beauty spots in the Peak District cannot be considered an essential journey. People should exercise local to their homes.”

The vastness of the Peak District meant sticking to the rules even more important, the spokesman said, adding: “If someone were to fall ill in a vast remote area like the Peak District, or have a collision on their non-essential journey, it would place an entirely avoidable burden on the already stretched emergency services.

West Midlands Chief Constable Dave Thompson commented: “If people do not listen to our advice then we will move to enforcement.

“We are already receiving many calls on potential breaches of these arrangements. People can advise us if there are large scale breaches with large numbers of people congregating via webchat or 101.

“We would ask you to trust that we will target the most problematic behaviour.

This will only work if people make sensible choices and observe what they are being told.”

From today, if members of the public are found not to be obeying the rules, police may:

Vaccine distribution is about to begin in the virus-ravaged U.S.