Since coronavirus was first reported in Wuhan, China, last December, the pandemic has infected nearly 25 million people and led to the deaths of more than 836,000. Scientists believe the outbreak was passed between different animal species before it was transmitted to humans. In the wake of this revelation, many have scrutinised Asia’s wet markets, where creatures dead and alive are held closely together – areas known to have poor sanitation and hygiene conditions. While the pandemic has severely damaged the world’s economy, demanded lockdown restrictions for citizens and caused mass disruption, one expert claimed the outbreak could have been worse.

Zoonotic transmissions have been pinpointed as the way that COVID-19 was able to affect human populations and now scientists warn there should be extra precautions in areas where animals are kept.

Dr Carys Bennett, from PETA, claimed that while this pandemic has been catastrophic for populations all over the world, other outbreaks could have posed a more terrifying threat.

She told Express.co.uk: “The last ten years have been a wake-up call, we have had the swine flu pandemic (H1N1) – that really kicked-off at a factory pig farm in North Carolina and killed a large number of people.”

The US Centre for Disease and Control Prevention estimated that up to 575,000 people died in the first year of the swine flu outbreak and between 700 million and 1.4 billion were infected.

Dr Bennett continued: “Then bird flu (H5N1) has been ongoing in and yet in intensive chicken farms, chickens are still being kept in huge, windowless sheds. 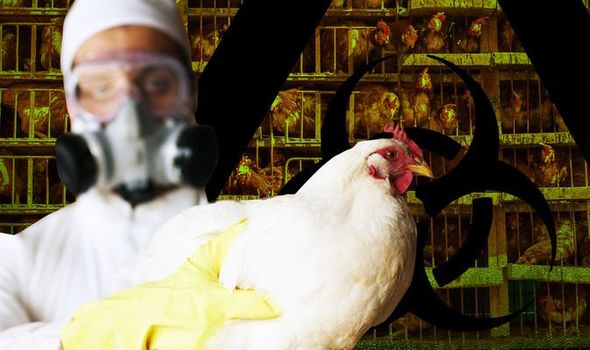 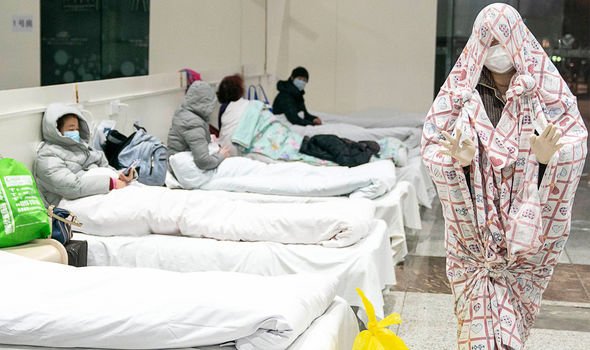 “They are living in their own urine and excrement, where ammonia fumes burn their skin and can cause breathing difficulties.

“They are living in conditions where bacteria and viral diseases could be more of a problem… there will continue to be more virus outbreaks and they could be worse than coronavirus.

“Bird flu has a 60 percent mortality rate in humans and COVID-19 is around two or three percent, so yeah, it’s pretty deadly.”

The World Health Organisation reported that of the 385 people who contracted bird flu, 243 of them died – the majority living in Asia and near to poultry – in a 2008 report.

Dr Bennett reiterated the wider issues of live animal markets still being in existence today, despite the catastrophic results experienced by the world. 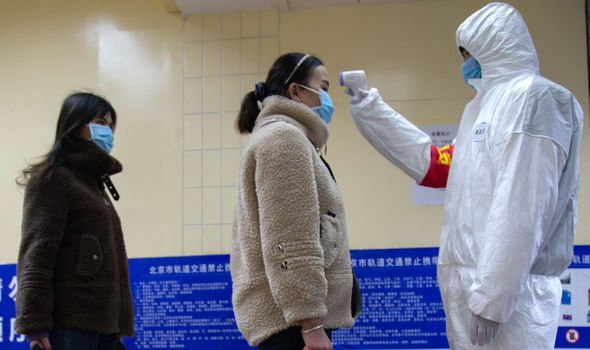 She said: “You have a mixture of all animal species, species like otters, peacocks, pangolins, bats and other animals.

“The conditions there are absolutely horrifically – they are crammed into tiny cages, a lot of them are sick and extremely stressed.

“It is the perfect recipe for an outbreak as blood and urine transfer from animal to animal and then to workers, who walk around wearing flip-flops and no gloves.

“There are very poor hygiene standards and because of that it’s very easy for viral infections to spread.

“We really have to look at these live animal markets, while there have been some significant changes thanks to campaigns by PETA and other groups more needs to be done.”

Will That College Degree Pay Off?