Coronavirus has killed 2,871 people in mainland China and 92 in Iran as of March 4, according to Johns Hopkins CSSE but one expert believes the full scale of deaths in Iran hasn’t been reported. Hossein Abedini of the National Council of Resistance of Iran, a dissident political organisation which considers itself to be the main opposition to the Iranian regime, fears there are more than 92 deaths in the country after video footage emerged showing people lying on the street.

In the video, the man can be seen lying motionlessly on his side in the middle of the street.

Despite the man looking unwell, no members of the public approach him in the video as coronavirus fears have spiked in the country during the last week.

Mr Abedini claimed the real death toll in Iran is more than 1,200. 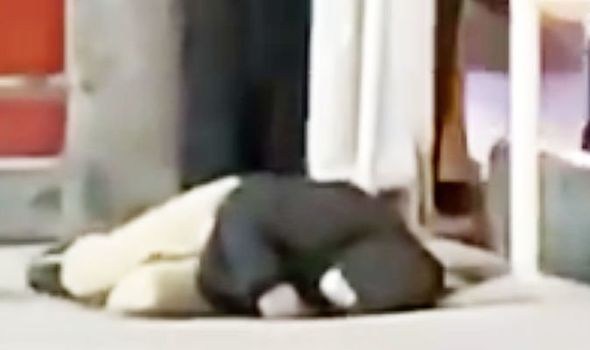 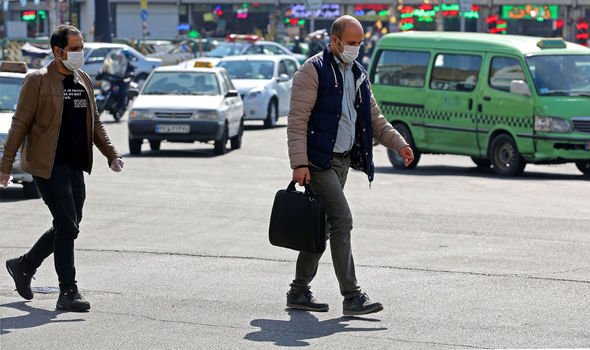 “The rapid virus outbreak in Iran and its transmission to other countries around the world is the result of weeks-long cover-ups, lies, and misleading information to the public.

“The mullahs’ supreme leader Ali Khamenei said yesterday, ‘this is not such a big catastrophe, and we have had bigger ones.’

“This is a ‘passing issue’ and nothing ‘exceptional’.

“Khamenei is underplaying the importance of the risk where the irresponsible approach by the mullahs is endangering the world health.” 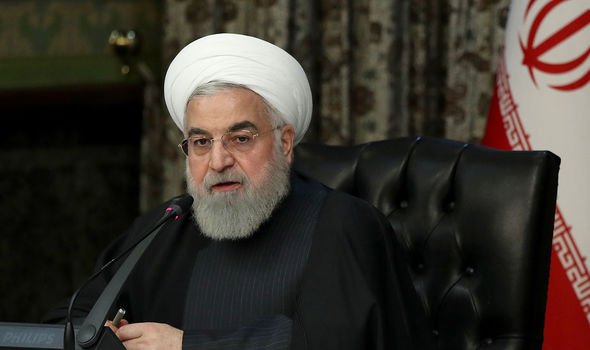 Coronavirus has spread to almost all of Iran’s provinces but the country will get through the outbreak with a “minimum” number of deaths, President Hassan Rouhani said on Wednesday.

“This disease is a widespread disease,” he said during a Cabinet meeting, according to the official presidency website.

“It has reached almost all our provinces and in one sense it’s a global disease.”

The health ministry said on Tuesday that 92 people had died so far from coronavirus, one of the highest death tolls outside China where the epidemic originated late last year. It said 2,922 people had been infected with the disease. 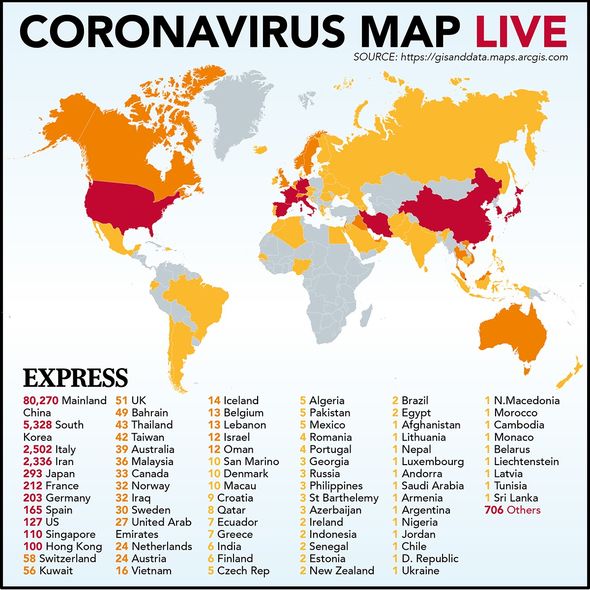 Among those infected is first vice president Eshaq Jahangiri, the IranWire news site reported, citing an “informed source”. There was no immediate confirmation from officials.

Several Iranian officials have come down with coronavirus and one senior official died from an infection on Monday.

The Islamic Republic has cancelled Friday prayers in all provincial capitals this week because of the coronavirus outbreak, state television reported on Wednesday.

Rouhani said Iran would get through the outbreak with a minimum number of deaths and in the shortest period of time thanks to the skills of its doctors and nurses.

US coronavirus disaster: White House says 240,000 to die in next two weeks