A 15-year-old member of a remote Amazon tribe in Brazil has died after contracting coronavirus.

Alvanei Xirixan died in intensive care in the main hospital of Boa Vista, capital of Roraima state, where he was being treated for COVID-19, according to local indigenous health service Dsei. 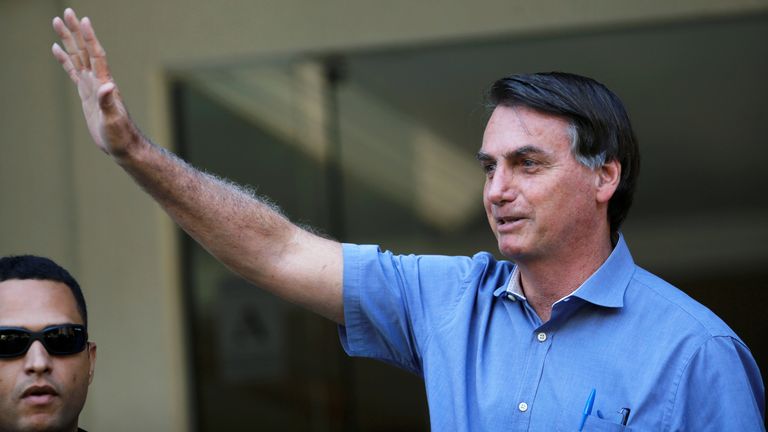 The boy, a member of the Yanomami tribe, is the third indigenous person to die in the coronavirus epidemic, the Reuters news agency reports, although the first from such a remote area.

Tribespeople with symptoms of the virus living in the teenager’s village of Rehebe are being isolated and test kits are being sent to the area.

He had been in intensive care since 3 April, Brazil‘s health ministry said.

However, Dario Kopenawa, vice-president of the Hutukara association, which represents the ethnic group, said the boy was initially taken to hospital in March, but had been released by doctors.

There is also uncertainty for the boy’s parents about his body.

“They want to bring his body back to his land, where he was born, where he grew up,” Mr Kopenawa said. “On the other hand, there’s a bit of danger of transmitting the sickness to the community.”

Coronavirus could have a devastating impact on Brazil’s 850,000 indigenous people, who are vulnerable to external diseases and do not have quick access to proper medical care, health experts and anthropologists have warned.

More than 26,000 Yanomami live on Brazil’s border with Venezuela.

Four members of the Kokama tribe, close to Colombia and Peru, have also been infected after a doctor who worked with them tested positive for coronavirus.

Two previous deaths were of indigenous people who were living in urban areas, including an 87-year-old woman in Para state and a man in Manaus.

Brazil’s Health Minister Luiz Henrique Mandetta said the government plans to build a field hospital for tribes that are vulnerable to contagion.

“We are extremely concerned about the indigenous communities,” he said.

How do koalas drink? Scientists find it's not what we think