Coronavirus deaths in Spain have slowed for the fourth day in a row, with emergency rooms in the Madrid region returning almost to normal a week after being stretched to breaking point.

Spain has been hit hard by the pandemic and is second only to Italy for the number of people who have died from COVID-19.

The downturn in fatalities comes as its government considers a gradual relaxation of the lockdown which has been in place since the middle of March. 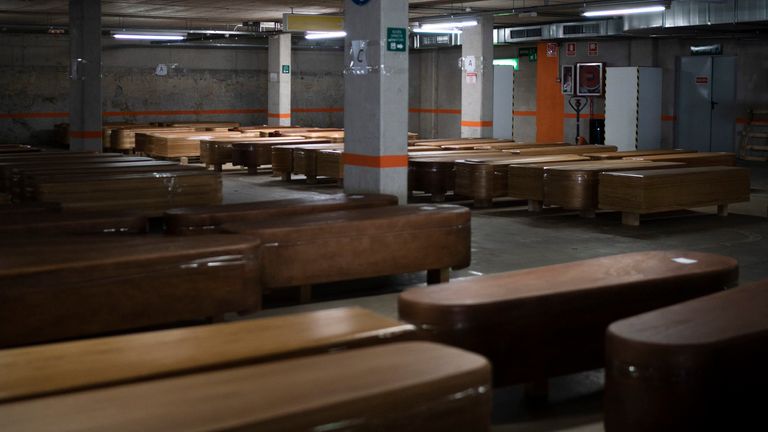 Monday’s data also showed total cases rose to 135,032, the highest in Europe and second in the world after the United States.

However, the 4,273 new infections recorded is the lowest in two weeks.

Stress on emergency rooms in Madrid, which has a population of 6.6 million in its metropolitan area, is beginning to ease.

The regional government reported that patients waiting for treatment had dropped to 390 cases, around a tenth of the arrivals compared with last week.

“What we are considering now is the return of beds that have been used for positive COVID patients to transform them back to the normal activity in hospitals,” said Madrid’s regional health minister, Enrique Ruiz.

Before the lockdown is relaxed, Spanish officials have said testing would need to be carried out much more extensively, including to identify carriers who may have no symptoms or only very mild symptoms. 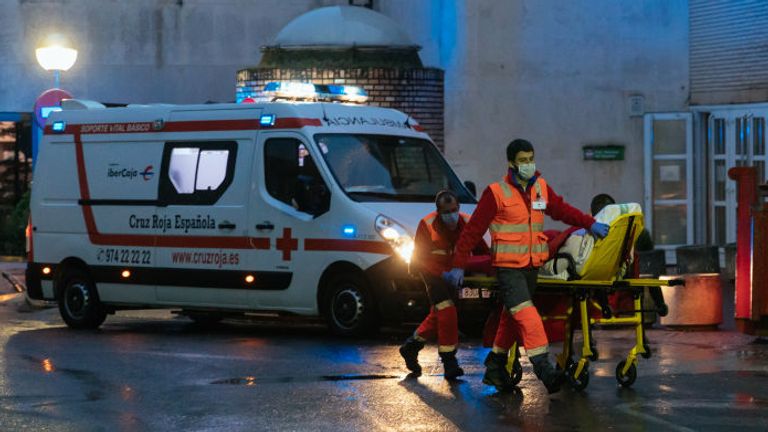 “We are preparing ourselves for de-escalation for which it is important to know who is contaminated to be able to gradually lift Spanish citizens’ lockdown,” said foreign minister Arancha Gonzalez Laya.

Prime Minister Pedro Sanchez said the lockdown is set to last until at least 26 April, meaning the country will have been in quarantine for six weeks.

However, he is considering easing some restrictions after Easter.

Brits to be lashed with thunder, heavy rain and hail in weekend washout