ROME (Reuters) – Italy closed all schools and universities and prepared other emergency measures on Wednesday to try to slow the spread of the coronavirus in Europe’s worst-hit country as the death toll and number of cases jumped. 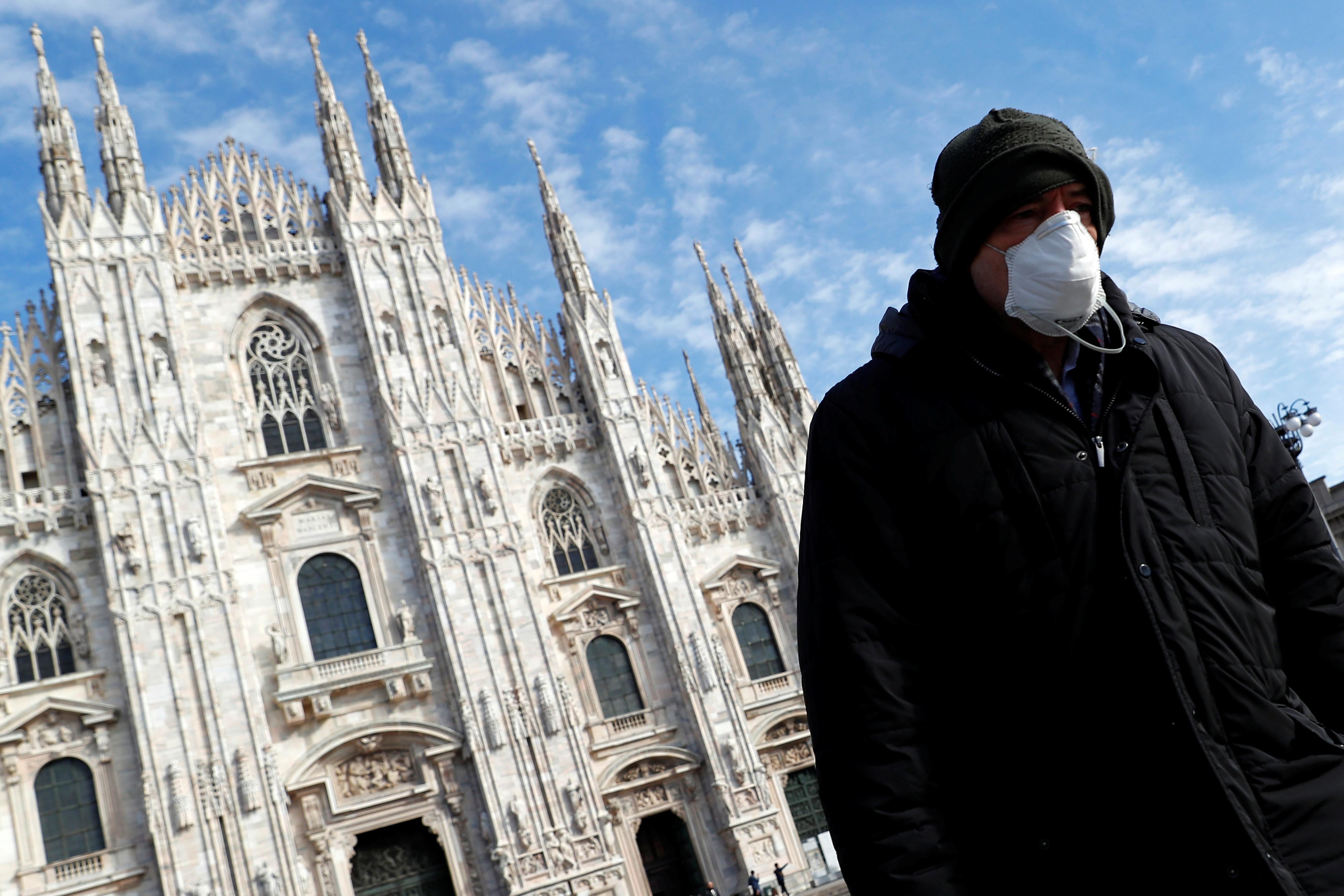 The total number of dead in Italy rose to 107 after 28 people died of the highly contagious virus over the past 24 hours, the Civil Protection Agency said.

Education Minister Lucia Azzolina said schools and universities all over the country would be closed from Thursday until at least March 15. Only those in the northern regions most heavily affected by the epidemic have been closed so far.

The number of cases since the outbreak surfaced 13 days ago rose to 3,089 from 2,502 on Tuesday. Of those who contracted the disease, about 3.5% had died, the head of the agency, Angelo Borrelli, said.

Prime Minister Giuseppe Conte told reporters the government was preparing a decree to try to slow infections which have been rising by about 500 per day.

“Our hospitals, despite their efficiency, risk being overwhelmed, we have a problem with intensive-care units,” Conte said, adding he would outline the new measures later on Wednesday.

A draft of the decree seen by Reuters orders “the suspension of events of any nature … that entail the concentration of people and do not allow for a safety distance of at least one meter (yard) to be respected.”

It calls for the closure of cinemas and theaters and tells Italians not to shake hands or hug each other and to avoid “direct physical contact with all people.”

It also orders all major sporting events, including top flight Serie A soccer matches, to be played in empty stadiums.

The school closures caused jubilation among some children and mixed reactions from parents.

“I hoped for this decree because I feared an outbreak at school,” said Massimiliano Del Ninno, father of a Rome primary school student. “Even if we are dealing with an age group that doesn’t seem to be at risk, they could have been carriers.”

Clarissa Mazzei, a 30-year-old mother of three, called it “tragic … for the students, and also for the parents.”

Deputy Economy Minister Laura Castelli said the government was aware of the problems it would cause families and was preparing a directive to allow a parent to stay home from work to look after children.

The virus outbreak remains centered on the wealthy and populous region of Lombardy, around Milan, and the neighboring regions of Veneto and Emilia Romagna, but cases are spreading around the whole of the Italian peninsula and Sicily.

Rome’s Spallanzani infections diseases hospital said it had 20 coronavirus patients, while others were being treated at home in and around Italy’s capital and largest city.

Emilia Romagna’s regional government said on Wednesday two of its members had tested positive and Industry Minister Stefano Patuanelli is in self-imposed isolation after coming into contact with a patient, though he himself had tested negative.

The outbreak has heavily disrupted daily life in the north, with cinemas and museums closed in some regions and many events canceled including fashion shows and trade fairs.

Italy’s chronically weak economic growth looks sure to suffer, with the tourist sector taking a huge hit from a wave of cancellations.

Industry lobby Confindustria said the country was in recession, forecasting a fall in gross domestic product in both the first and second quarters of this year.

Confturismo, the tourist industry’s confederation, said the sector was “on its knees.” 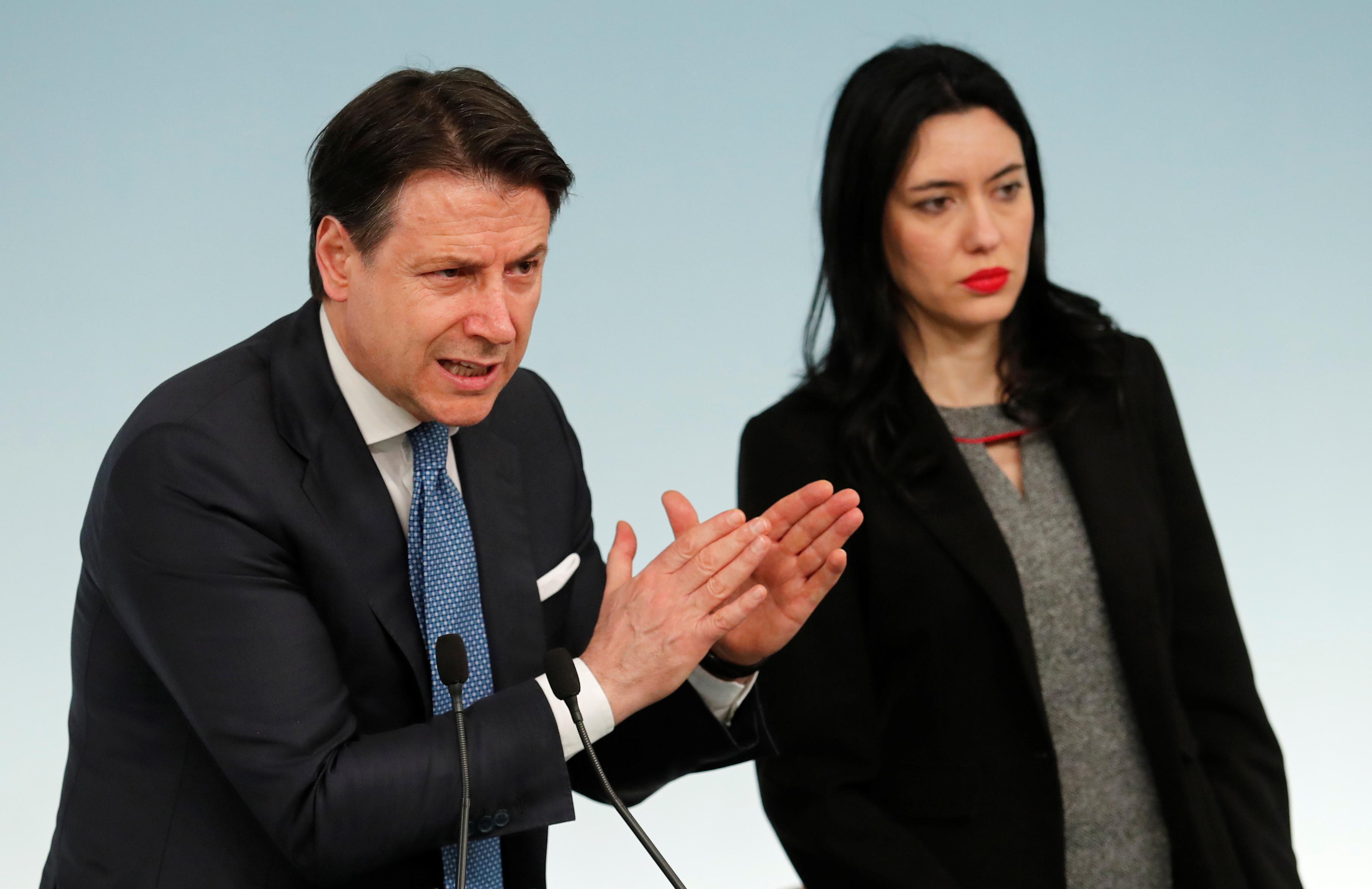 It forecast a drop of some 32 million in the number of Italian and foreign tourists in March-to-May, with a loss to the industry of about 7.4 billion euros ($8.23 billion).

Economy Minister Roberto Gualtieri has promised tax breaks and other measures for the affected sectors worth 3.6 billion euros. A government source told Reuters on Wednesday this may be raised to 4.5 billion, or 0.25% of GDP.