As worldwide confirmed cases rose to 1,244,421 – with 68,976 deaths – some countries in Europe are hopeful that they are through the worst of their cases.

Austria announced on Monday that it would start to tentatively lift its restrictions from April 14 onwards.

The country’s chancellor, Sebastian Kurz, said that small shops would be allowed to re-open.

A timetable details further potential openings. Larger stores could re-open from May 1 while restaurants and hotels could possibly re-open in mid-May if everything goes to plan.

However, Mr Kurz said that “everything will depend” on Austrians continuing to obey social distancing rules until then, the Guardian reports. 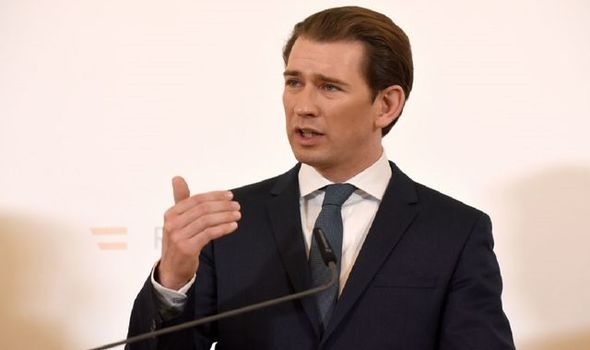 Shortly after Austria’s announcement, Denmark said that it would also begin gradually relaxing its lockdown measures on April 15.

It said that kindergartens and primary schools could re-open on that date if the country’s Covid-19 numbers remained stable.

The country’s prime minister Mette Frederiksen also claimed the government is to begin communicating with businesses about getting staff back into offices, according to Bloomberg, although she noted that other restrictions would remain in place for months. 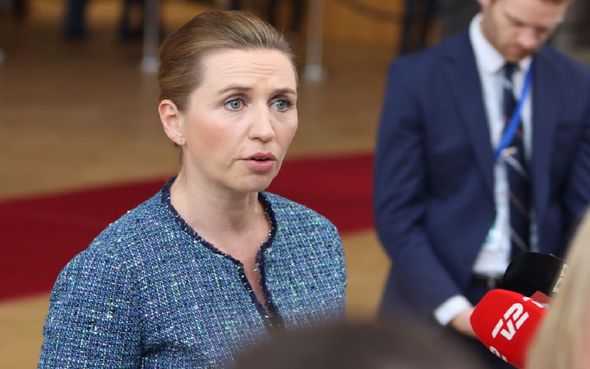 There have been 4,681 confirmed Covid-19 cases in Denmark with 187 deaths. Frederiksen has said that the country’s early action on the pandemic is “the only reason” it has avoided higher numbers.

Meanwhile, Germany is planning a phased plan to return to normal, according to a government document seen by Reuters.

The plan would include making masks mandatory in public, limits on gathering and infection tracing, which would allow infected people and those they had come into contact with to be quarantined.

This may allow the opening of shops and some schools, but social distancing would still be enforced and “large events and private parties would remain forbidden”, according to Reuters.

And Italy recorded its lowest daily death toll increase for some weeks last weekend as the country’s health minister, Roberto Speranza, said he had outlined “phase two” of the country’s response to the virus. 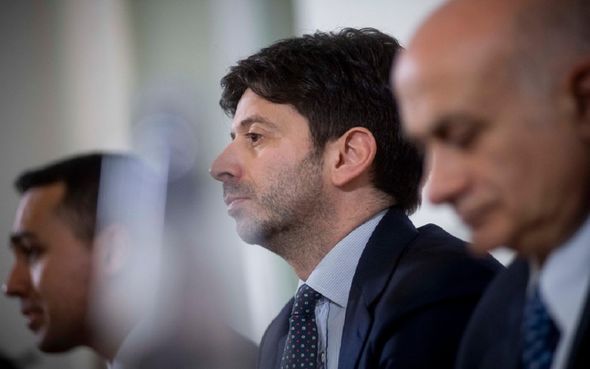 This second phase would not see easing of lockdown measures as such, as social distancing rules would remain in place.

But reports say there would be an increase in the use of face masks and health services.

Deaths in Italy unfortunately increased from Sunday to Monday, with 636 daily deaths recorded on April 6. 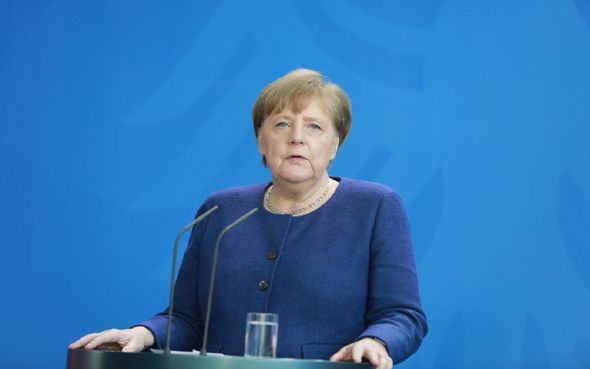 Last week, health secretary Matt Hancock had said that there are no immediate plans to introduce tougher lockdown measures as things stand.

However, Prime Minister Boris Johnson had previously not ruled stricter measures out.

Ebola: Third case of virus in a week discovered in Democratic Republic of Congo

While You Were Sleeping: 5 stories you might have missed, Jan 29