BOGOTA (Reuters) – Colombia’s mandatory quarantine will be extended by a further two weeks as it tries to contain the spread of the novel coronavirus, President Ivan Duque said on Tuesday, although additional sectors will be allowed to start returning to work. 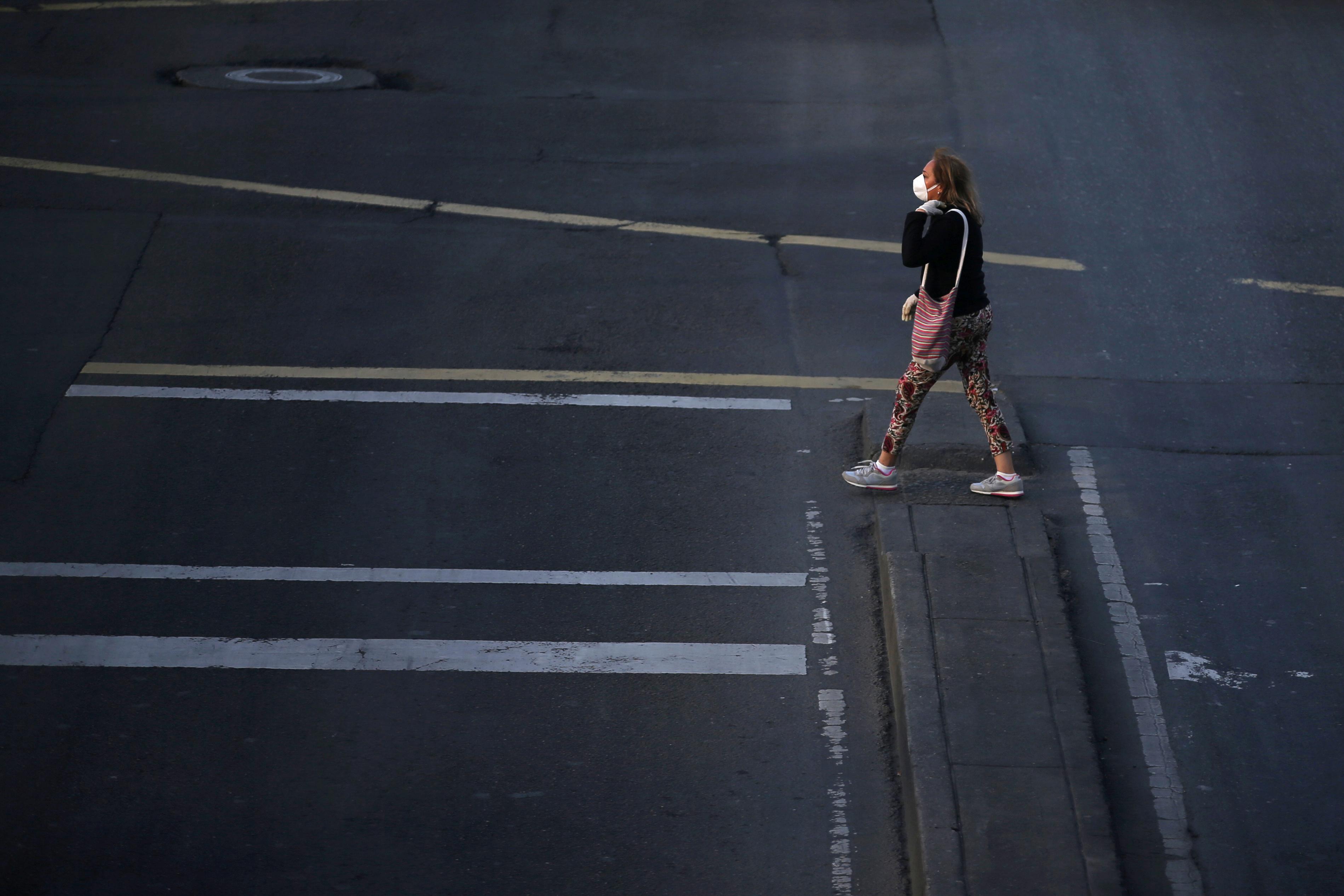 The Andean country, which has reported more than 8,600 confirmed cases, leading to 378 deaths, began a national quarantine on March 24 and has previously extended it twice. It had been set to end on Monday.

“Between May 11 and May 25 we will extend the obligatory preventative isolation but recover space for productive life,” Duque said during his nightly television broadcast.

Industrial sectors and sales of cars and other items can re-start from May 11. Manufacturing and construction had already been allowed to return to work.

“We are also going to begin to take steps in activating retail, which will also have levels of responsibility and the application of protocols,” Duque said.

Municipalities without confirmed coronavirus cases can also begin re-opening, Duque said, in joint efforts between mayors, governors and the national government. Large events will still be banned, as will the opening of bars and clubs.

Children aged between 6 and 17 can go outside three times a week for 30 minutes, Duque added. Those 14 and under need to be accompanied by an adult who is not part of a high-risk group.

The lockdown has hurt poor and vulnerable people across the country, who have been cut off from their usual informal jobs, leading to protests in working class neighborhoods in the capital Bogota.

Duque’s government has earmarked billions of dollars in welfare for the country’s poor and aid for independent workers and companies, as it looks to lessen economic fallout and already climbing unemployment.

Latin America’s fourth-largest economy has been battered by the twin ills of COVID-19 and a slump in oil prices, with thousands of businesses forced to close during restrictions on movement as part of the health state of emergency.

The shuttering of much of the economy led to a jump in urban unemployment to 13.4% in March.

On Monday, Colombia’s finance ministry projected an economic contraction of 5.5% for this year, a revision from its previous estimate of a contraction of 1.5% to 2%.

The central bank expects a more severe contraction of between 2% and 7% this year.

The central bank cut its key interest rate by a total of 100 basis points at its March and April meetings, taking it to 3.25% in an effort to relieve pressure on borrowers. It has also announced some $7.5 billion in liquidity measures.